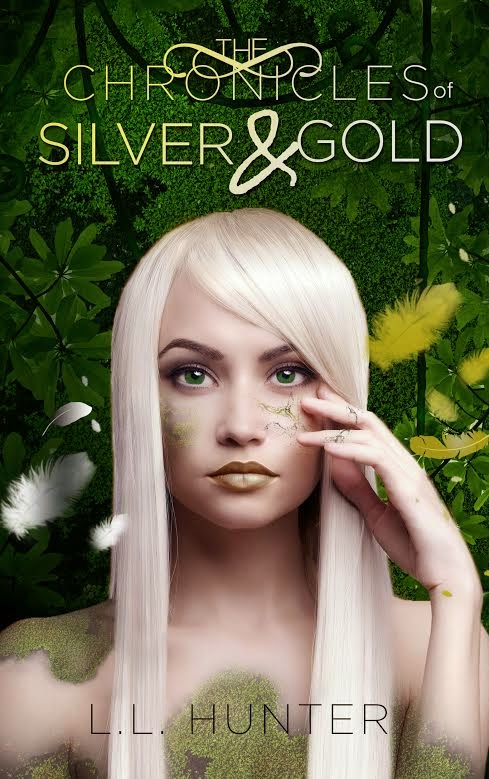 Title: The Chronicles of Silver & Gold
Author: LL Hunter   Genre: NA Paranormal Romance/ Urban Fantasy
Designed by: Regina Wamba at Mae I Design and Photography Release Date: July 31, 2014 Hosted by: Lady Amber's Tours
Blurb:
Waking up on her twenty- second birthday alone wasn’t something Scarlett had in mind. Neither had she planned Dyston’s departure from her life so soon.
When she receives a mysterious note from him telling her to track down Rachael, little did she know the journey it would lead her on.
Dyston’s note told her to let Rachael help her reveal things she didn’t know about her origins, but what she sees on her journey through time could change everything, including her fate.
In the thrilling third book of the Legend of the Archangel series, Scarlett learns that knowledge is power, especially when it comes to changing the fate of the world. 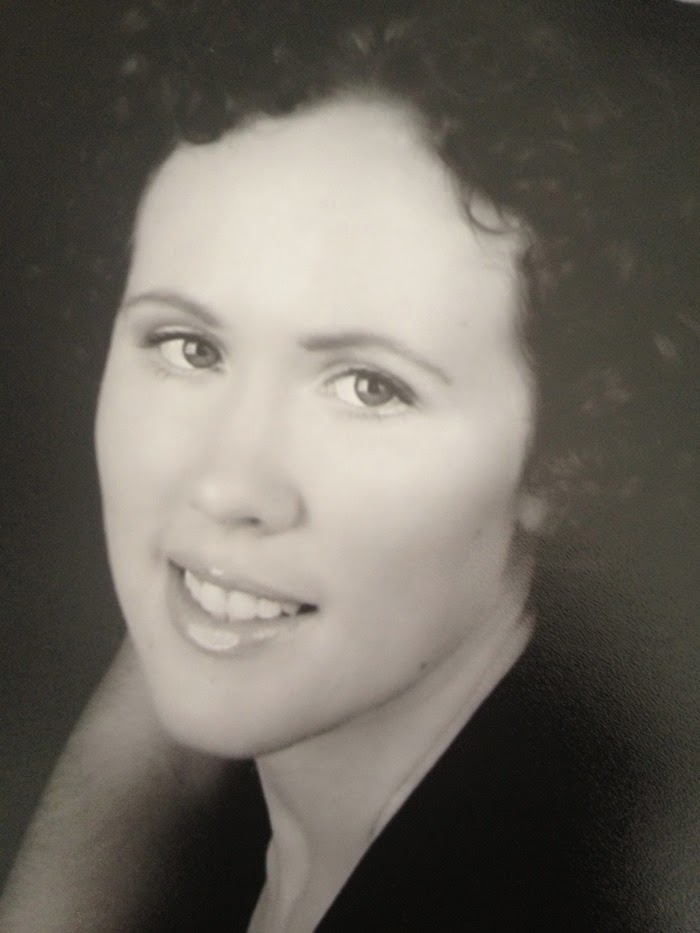 L.L. Hunter is the author of over 20 published works, including The Legend of the Archangel Series and The Garden of Eden. She has studied everything from veterinary nursing, forensic science, and dramatic arts, but has always known her true calling was to be an author.   She has been writing since her teens - everything from fan fiction, to song lyrics, to plays and musicals. When not working on her next paranormal romance, she can be found at home in Australia, reading somewhere comfortable with one or both of her “fur babies.” Follow her on Facebook, Twitter @llhunterbooks, and her blog - http://llhunter.blogspot.com.au.
Stalk links
Facebook: https://www.facebook.com/pages/LL-Hunter/110104129132865 Author page: https://www.facebook.com/pages/LL-Hunter/110104129132865
Series Page: https://www.facebook.com/Legendofthearchangel
Twitter: https://twitter.com/LLHunterbooks
Amazon: http://www.amazon.com/L.L.-Hunter/e/B00B2B701I/ref=sr_ntt_srch_lnk_1?qid=1379386637&sr=8-1
Goodreads: http://www.goodreads.com/author/show/6559537.L_L_Hunter
Blog: http://llhunter.blogspot.com.au
Authorgraph: http://www.authorgraph.com/authors/LLHunterbooks
Pre Order Links: iBooks: https://itunes.apple.com/au/book/chronicles-silver-gold/id869356979?mt=11
Posted by Crystal at 12:30 AM