Super hero romance told from the female point-of-view.
Amelia Storm walked away from her friends, her family, and her home after a catastrophic event on set at a television show.  She's spent the past five years singing in Germany and touring in Europe trying to distance herself from her memories as "Firefly".  But the tour is finally coming to the U.S. and she can't deny that the only man she's really wanted is the one she left behind with her old life.  But can romancing Teriel, the famous winged flyer, end in anything but disaster?  Or will trying to obtain her dreams cost her everything she holds dear once more? 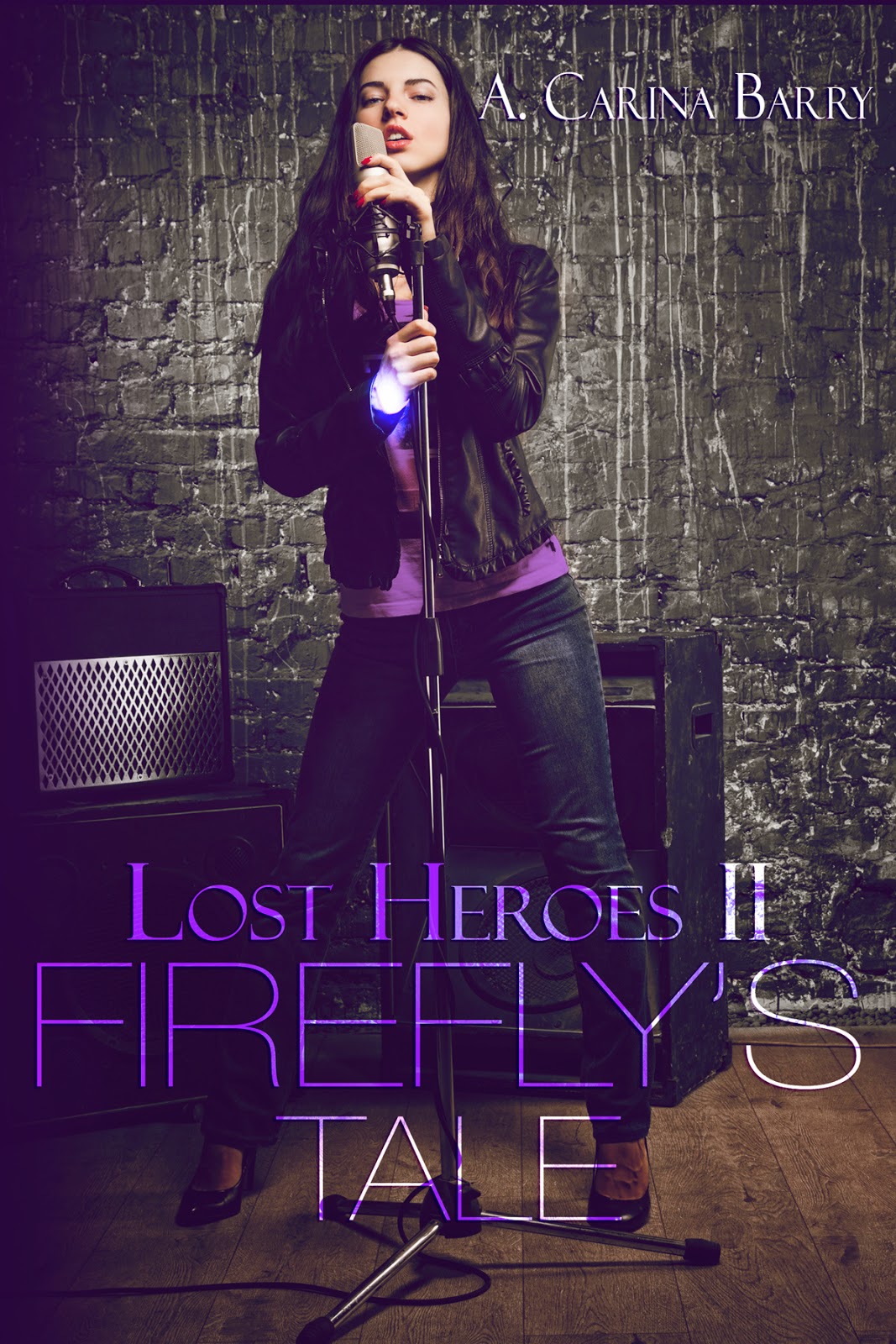 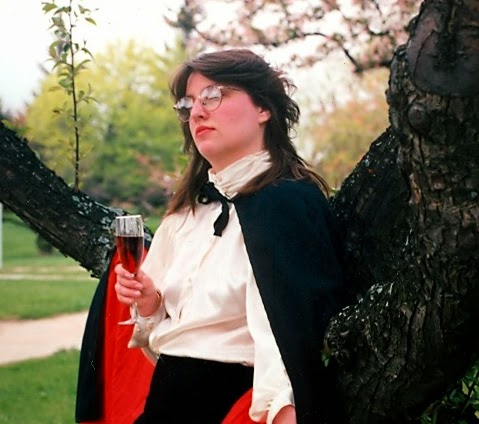 About the Author-
A. Carina Barry has an eclectic writing style that swings like a pendulum between the polar opposites of love and death. Between these two points lies the vast totality of human existence. She believes that if you can master these two extremes the rest will fall into place. She is a sucker for a writing dare and has appeared in the 'Haikus for Lovers: An Anthology of Love and Lust" by Buttontapper Press and is featured in "The Rogues Gallery" anthology by Firbolg Publishing. But poetry holds a special place in her heart, as it drew her and her husband together. When not writing, she enjoys reading, writing, video games, exotic cuisine, and spending time with her pets.