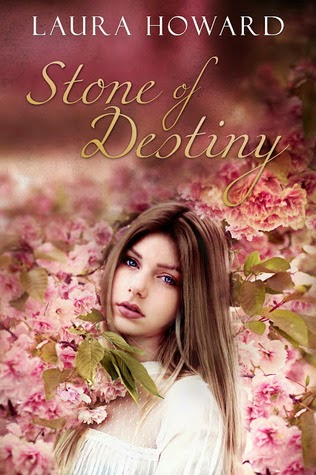 Allison thought it was crazy enough when she found out her father, Liam, wasn't entirely human. But now she has to join his magical allies to unravel his former mistress's plans. Aoife wants to keep Allison's parents apart forever.

Despite Allison's efforts to keep Ethan, the only guy she's ever cared about, out of this supernatural mess, fate keeps throwing him back into the mix.

Will Allison be able to find the amulet that holds the enchantment Aoife placed on Liam and destroy it? Are Ethan' s feelings for Allison strong enough to endure the magic of the Tuatha De Danaan?

Continuing this amazing adventure, Stone of Destiny picks right back up where The Forgotten Ones left off. Plus, if it has been awhile since you've read Book One, Laura gives a brief rundown of the events that have unfolded. The characters have grown since The Forgotten Ones, and the story has gotten better,  leaving you needing Book 3 as soon as you finish Stone of Destiny.
This install will leave you wanting to join the hunt for Aoife, cry a little for the tragedy that occurs, and slap Ethan just because.
Grab your copy of Stone of Destiny today and fall in love with this series. 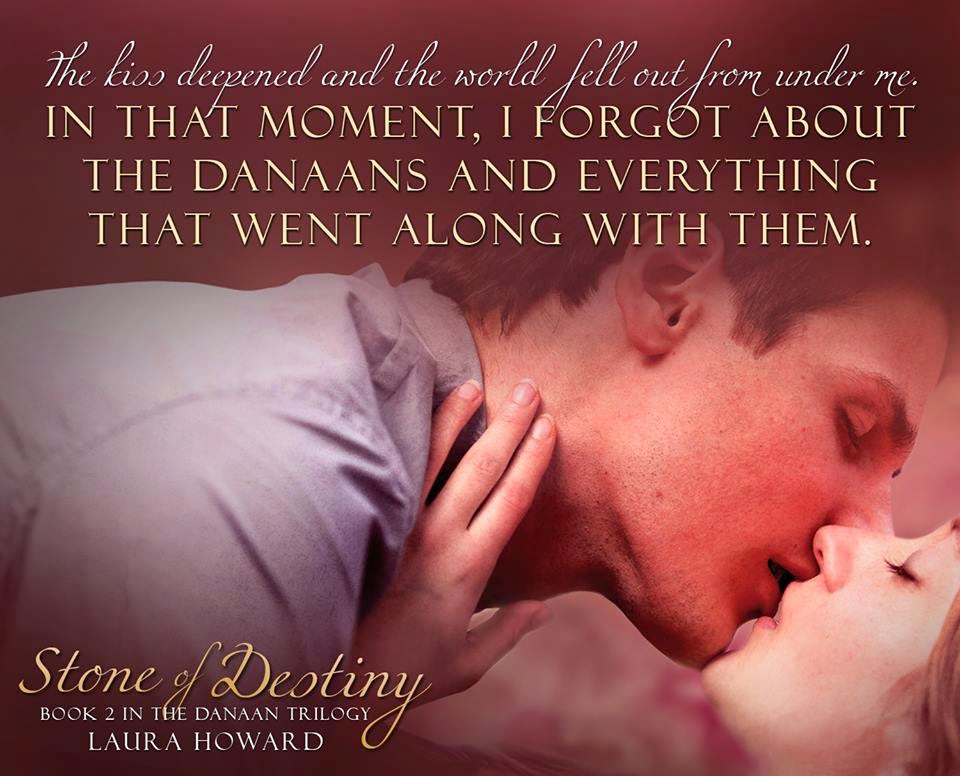 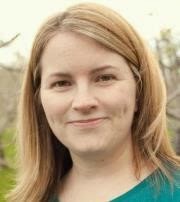 Laura Howard lives in New Hampshire with her husband and four children. Her obsession with books began at the age of 6 when she got her first library card. Nancy Drew, Sweet Valley High and other girly novels were routinely devoured in single sittings. Books took a backseat to diapers when she had her first child. It wasn’t until the release of a little novel called Twilight, 8 years later, that she rediscovered her love of fiction. Soon after, her own characters began to make themselves known. The Forgotten Ones is her first published novel.