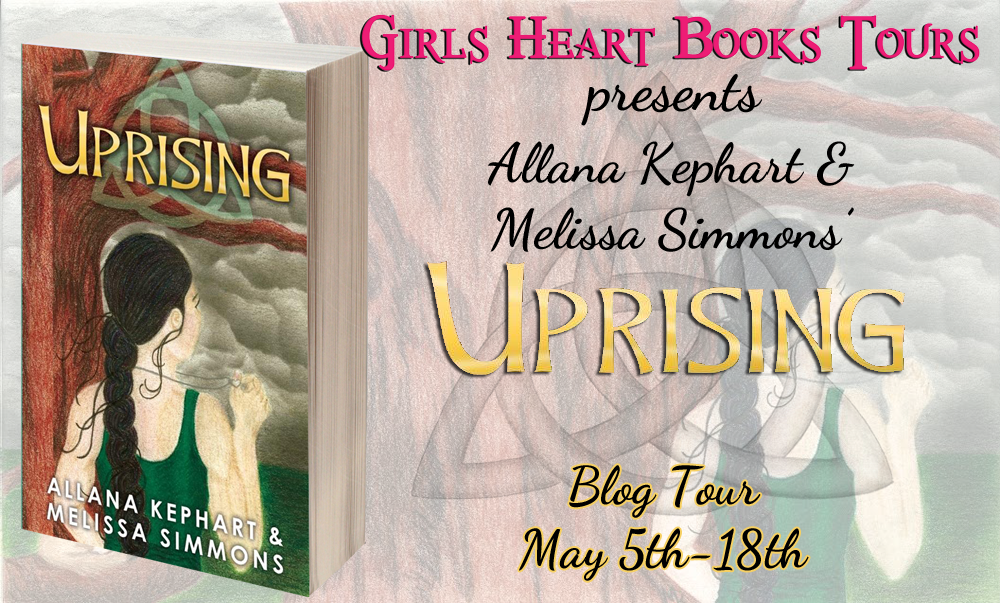 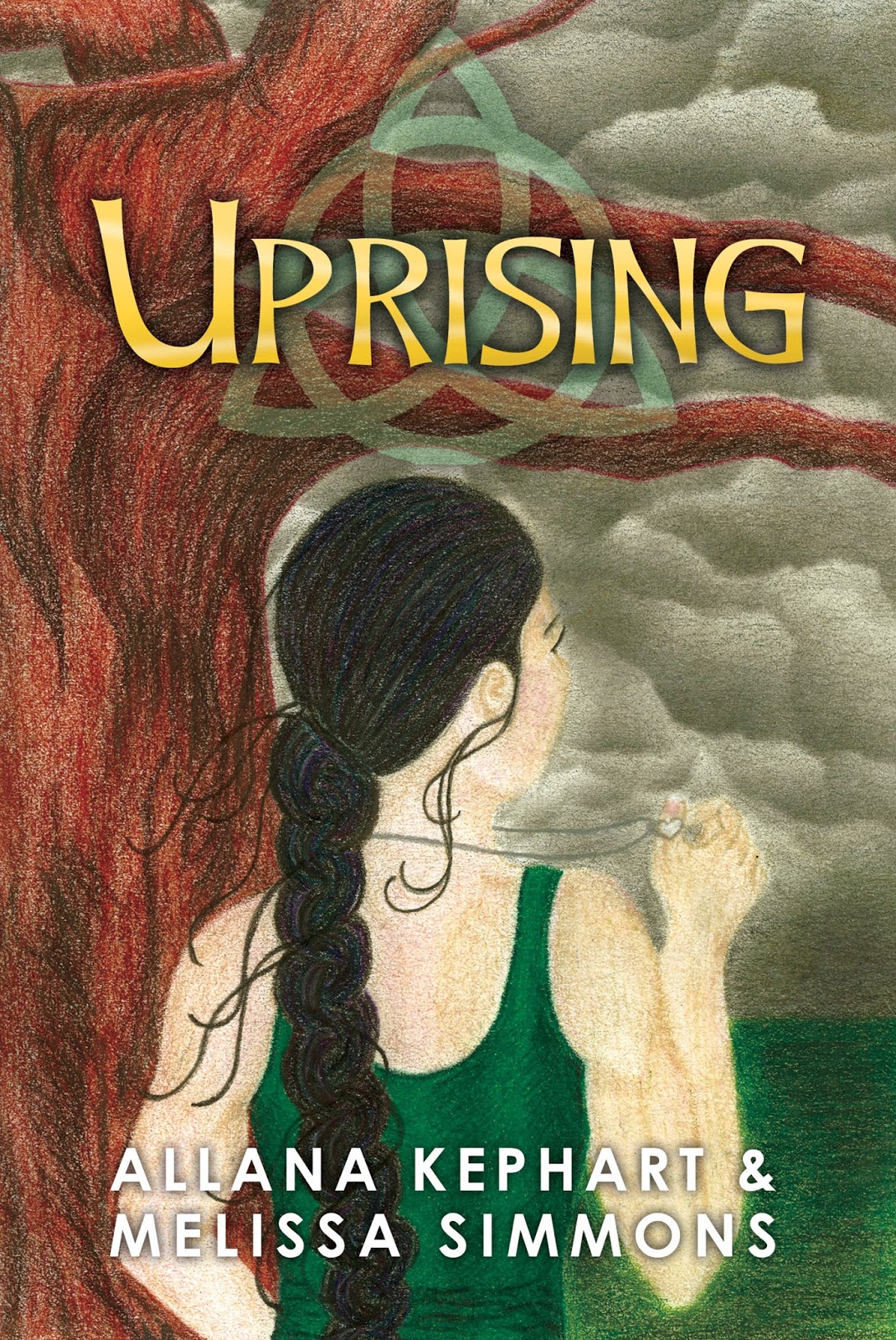 Blurb-
The year 2102--the world as it was no longer exists. Ravaged by nuclear war and polluted almost to the point of no return, Earth was dying. When the faeries came and brought their healing magic, humanity was grateful at first. Centuries of damage repaired in just five years, and during the course of that rehabilitation, they invaded. Quietly overthrown, the human race is now enslaved. The majority doesn’t even realize they have no free will. Branded, herded and kept only to further the agendas of the Fae Courts, humanity could be facing extinction.

But a resistance is coming…

Fianna Dolan has spent her entire young life preparing herself for an uprising against the Fae. One scorching summer night Fi's parents leave and never return. Thrust into a position of power she never expected, Fi struggles with her new position and the responsibility it entails. When a secretive fae man known only as Flint breaches the city’s defenses claiming he can help, Fi begins to doubt everything she's ever considered truth. As betrayals and deception come to light, will Fi want the answers she’s been seeking, or will trusting Flint lead to her destruction? 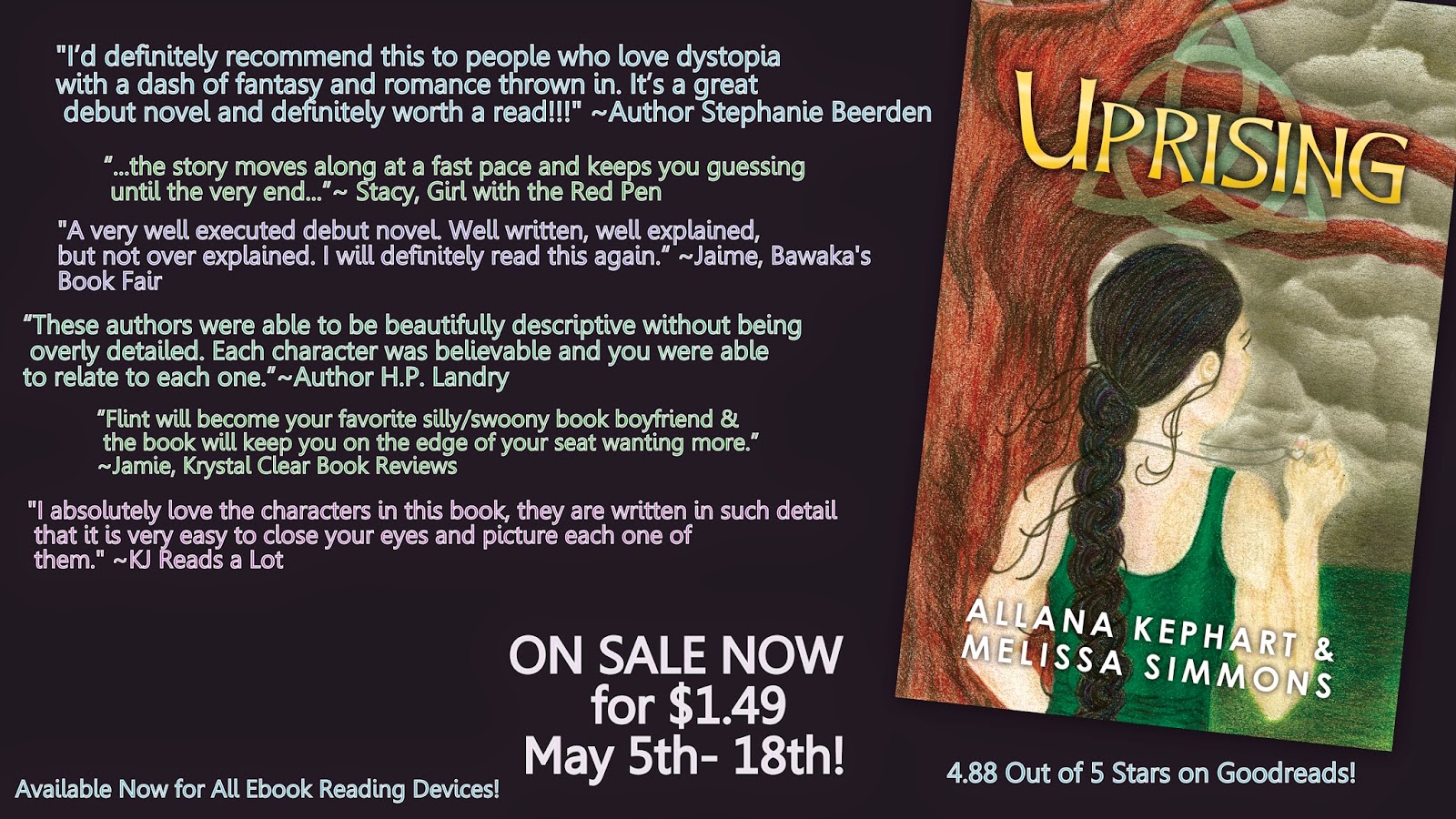 It’s a cloudless spring day and I hear the birds chirping while a slight, sweet smelling breeze rustles through the trees. I see a cream colored house so huge it has to be considered a mansion, with trees and gardens all around. The estate is huge and well cared for by workers I’ve yet to see out and about.  I’ve had this dream before and I feel excitement gather in my stomach at the knowledge of what comes next. I hear raised voices from inside the house and then a door slams and she’s running; long, white-blonde hair flying behind her like a flag waving in the breeze. There is an old book clutched in her hand as she seeks solace amongst a grouping of artistically placed shrubs a slight distance away from the house. Her bare feet make no sound as they pound against the ground, and I’m struck by the picture she presents.

She is slight in stature, shorter even than Fi is, but she dominates the scene whenever I dream of her. Her blue dress is simple and falls to just above her knees, not overly girlish in its slight frilliness. Her features are fine and almost doll-like in their perfection, her skin an alabaster backdrop to the midnight blue pools of her eyes. Beautiful isn’t a strong enough word to describe her, in my opinion. Even when she’s sitting as she is now, in the dirt with her knees drawn to her chest, she is breathtaking to me. Her head rests on her knees as tears slide down her face, and her pain lances through me. These dreams jumble my emotions in such a huge way. I hate seeing her sadness, but can get drunk from just looking at her face.

This little slip of a girl has me completely captivated and I don’t even know her name.

Pink-
Who Knew
Funhouse
Whataya Want From Me

Counting Crows-
Good Time
A Murder of One
Omaha
Monkey

Panic! At the Disco-
This is Gospel
I Write Sins not Tragedies
9 in the Afternoon
But it’s Better if You Do 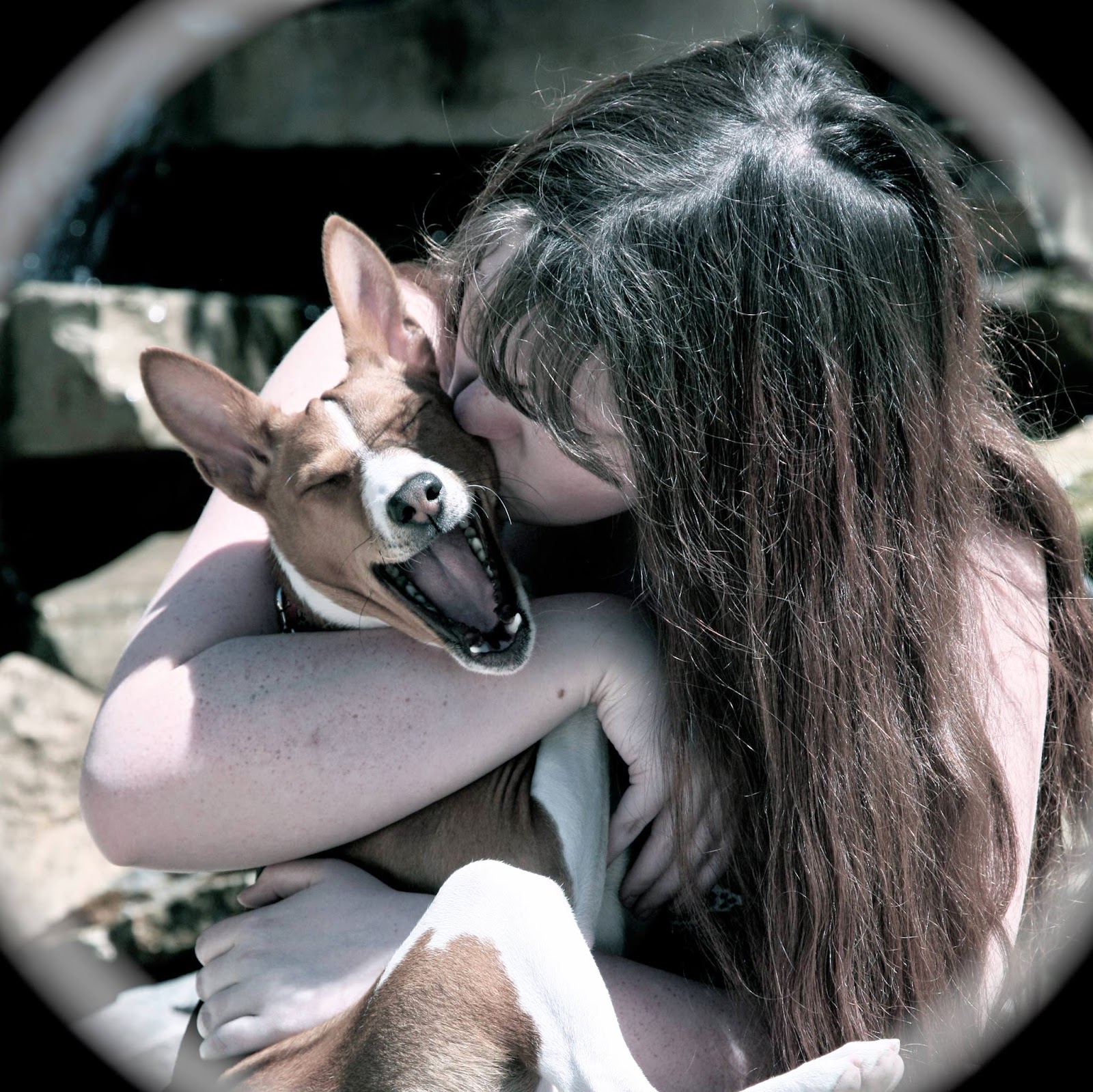 About the Authors-
Allana Kephart has been making things up and bending people to her will from a very young age.  She loves animals and reading and spends a large amount of time thinking up ways to torment her characters. She shares a brain, a love of coffee and the color purple with her alter ego/best friend/co-author, Melissa Simmons. 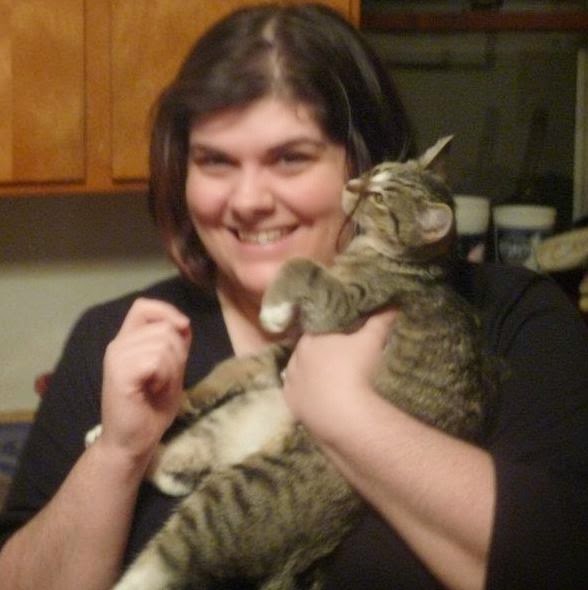 Melissa Simmons is an avid reader who married her soul mate and is the proud mother of a spoiled cat.  She spends her days helping promote independent authors and doing what the voices in her head tell her to. She shares a brain, a love of coffee and the color purple with her alter ego/best friend/co-author, Allana Kephart.