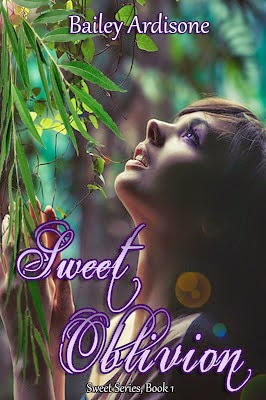 Have you ever wanted to forget? Nariella Woodlinn has. Many times. Especially when her already frustrating life gets turned upside down by a mysterious boy who randomly shows up in her small town. And she can't seem to understand anything about him, despite how much she tries.
​Nari hates everything about her life, except for her best friend Rydan, but now that they've been separated during their senior year of high school, she has to learn to make new friends without him. When strange, unexplainable phenomena start becoming an every day part of her life, Nari struggles to come to grips with reality.    And with love.

~​
Naminé has responsibilities. Duties. It is her obligation to fulfill all that is asked of her by their King. But when a glimmer of hope is introduced to her by a prisoner she tends to, it means life or death for her and her people. She does all that she can to turn that hope into reality, and finally end the vicious war that has been ensuing since she was born. Even if that means keeping it secret from her King. Even if it means carrying out the biggest betrayal against the King ever seen during her time.
​
She has hope. She    will fulfill her duty. She will   not let her people down. 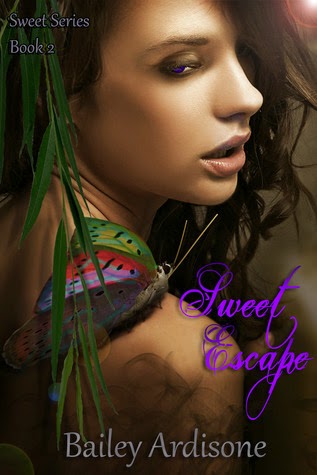 Sometimes the hardest war to fight is the one raging within yourself...

Life will never be the same for Nariella Woodlinn. Just when she thought she had it all figured out, her world comes crumbling down around her-yet again. With no idea who she is or even where she came from, how can she save herself?
She once thought her biggest problems were the ones brought on by the mysterious man she refused to fall in love with--Mycah. But she quickly discovers none of that compares to what she is about to encounter next.
This time, it isn't because of who Mycah is.
This time, it's because of who   she is.
~
Naminé risked everything to save her people. Her goal was to bring their only hope back to their Kingdom. As the war rages on around her, Naminé gets thrown into the lion's den--the false King's chambers. Can she fool a King who can't be deceived on his playing field? Forced to do his bidding, can she prevent the downfall of the only hope she worked so hard to bring home? Will she be able to escape with her life and mind intact?

With everyone's world falling apart and deceit around every corner...can any of them truly   Escape? 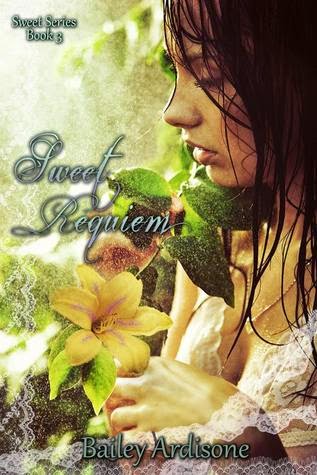 Returning to Kennebunkport, Maine, isn't all that it's cracked up to be for Nari and Rydan. Barely escaping one evil by the skin of their teeth, running head first into the next was the last thing they were expecting. With Nari's best friend Zaylie held hostage by the leader of the Black Eagles, Nari's number one priority is getting Zaylie, along with everyone else she cares about, out of Nikolai's clutches safe and sound. Only, the worst thing that could possibly happen has happened--Death.
Before Nari can even comprehend her worst nightmare coming true, she is pulled back into the very place she had thought she escaped. But the nightmare doesn't end there. Just as she sees a silver-lining to her otherwise gloomy cloud, she discovers heart-wrenching news and has to yet again escape an untimely death.

With the hope of undoing what would normally be permanent, Nari, with the help of the two brothers she loves most in the world, sets her mind on a mission that will ultimately mean her downfall. Is the end result worth the sacrifice?
~
Naminé is left in the Earthly realm to tend to an injured Ender and Fëa. She must learn to cope with the new human elements thrown her way, but in the process, discovers something may be terribly wrong with her family back home - the one place she can no longer get to.

Continue the journey that started it all. Mycah, Rydan, Nari, and Naminé are determined to take back the throne. Except, that which starts sweet, ends bitter...

When first reading Sweet Oblivion, I truly hoped that Rydan and Nari would become more than friends. Then enters Mycah; a mysterious dark hottie that screams "danger" but you can't help but be curious. As you get to know the characters of the story, who the main ones are, and who are the sidekicks, I secretly wanted Zaylie to be more than a sidekick. Fast forward to Sweet Requiem and I get my wish.
Going back to the beginning, Nari is suffering at the hands of her adoptive father after her mother dies. He blames her for his wifes' death and Nari feels it but knows it is not true. Her only salvation is Rydan and their secret spot. Mycah works his way into her life and consumes her every thought. Of course, this put a wrinkle in her relationship with Rydan, but she can handle it.
Getting into the other world, I was a little confused at first but quickly worked through the kinks. It could have been the lack of sleep I was experiencing or the book high Book 1 left me with.
Sweet Escape was a non-stop thrill ride. With Namine having a more noticeable role in this book, she became my favorite. Being the evil King's puppet, it sucks. Namine works her magic and warns about his intentions to Mycah. Nari navigates the new terrain and learns more and more about who she is and what she is capable of doing.
Sweet Requiem is nothing short but incredible. Bailey has had each character grow and the story becomes more and more intense as you read each installment. The Sweet Series is an incredible read and I hope there is more to come for our characters as well from this talented author. 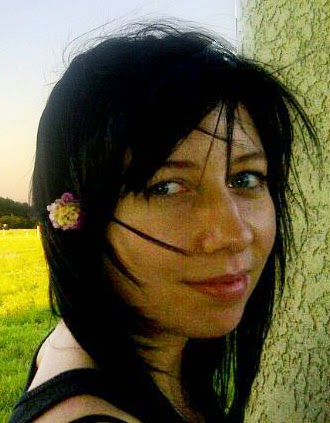 Author Bio:
Bailey Ardisone was born and raised outside of Chicago, Illinois. She married the love of her life and enjoys snuggling with their loving dog and bunnies that make up their family. Since a wee tot, she has been a daydreamer and spends most of her time escaping reality in some way–whether it be through books, music, movies, or art, and she loves traveling the world. One of her greatest passions is Lord of the Rings by J.R.R. Tolkien.