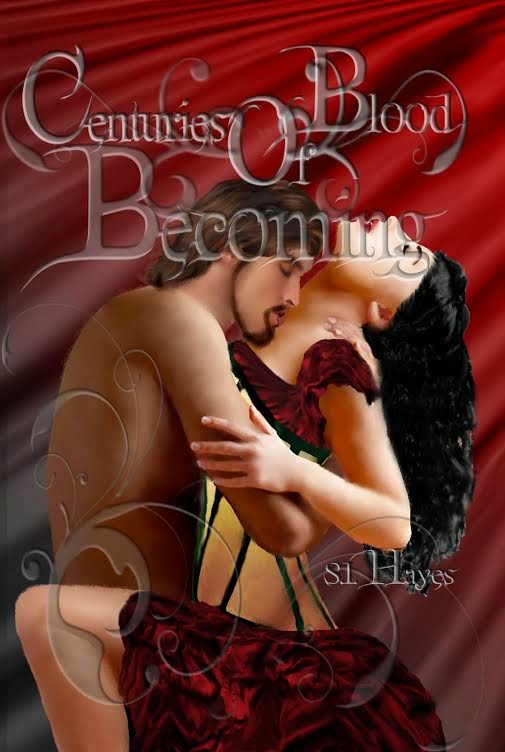 Three men, a single heart. What's a girl to do? Especially when one of them has fangs...

16th Century England. A land at war. It's people fighting, dying for a king who chases skirts and takes heads on a whim. It is a time of reformation, of love, lust, betrayal and secrets. Catharine Morrigan Cecil is but sixteen years old as the tale unfolds, but her soul screams to be free of Glastonbury. Named for a child lost, she is chained to a life she doesn't want. Promised to a man whose ways foretell an unhappy life while still in love with another who will not fight for her.

Left rejected, in a reach for freedom she runs. Finding a mysterious town with an even more mysterious stranger. Alexandarious (Darious) is young, strong, and Immortal. A Blood Devourer. Knowing his nature, Catharine Morrigan dares to give him her heart. She has pierced him through and through, but his people are waring and her safety is in peril. He wants and needs the beautiful woman "Morrigan" is becoming. But his heart knows better. She deserves a full life, one he can not give her.

The marriage bed awaits her as the Ottoman War zone calls him. The pair must separate to save the people to whom they are bound. While Darious fights for his Lord and Lady, Morrigan must fight for her survival at the hands of the man she calls husband.

Can they beat the odds, find each other once more and prove that love truly is Eternal?

Centuries of Blood was a good read. Mixing romance genres of paranormal and historical, was a good choice. Historical romances are not my strong suit, but touched with paranormal goodness, it was a good. The characters were well developed and the story was entertaining. 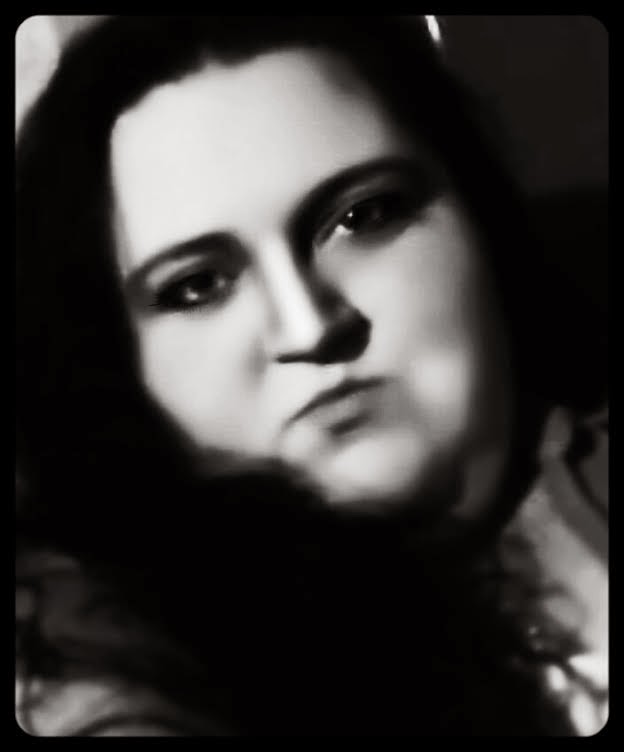 Author Bio:
S.I.Hayes is the Co-Author to Awakenings: The Wrath Saga, a Paranormal drama likened to Big Brother meets The Real World, of the Preternatural.
She is currently working on the third novel in her In Dreams... Series, Due for release in 2014.
In her own words... I have a mind that is easily distracted and prone to wandering. Tangents are my forte, and if you think my characters are going to fit a cookie cutter shape of any kind, think again. They live, they love, they eat, sleep and f***. I believe that people are inherently sexual creatures and my characters be they human or something all together else are no exception.
I don't adhere to a single genera, I toe the line on several and wouldn't presume to be a master of any. So I suppose you could call me jack-of-all-trade-paperbacks.
I am a truth seeker, in my life, in my work. I’d apologize for it, but I kinda can't help m’self. It's my best and worse personality trait, well mostly, being Bi-Polar I guess you could say that is the worse. But I believe that the disorder have made me, well... Me.
I have taken this life and twisted, carved, shaped and molded it in to the worlds of my characters. Albeit with a chainsaw, and it has made all the difference.

Links:
A Writer’s Mind, More or Less
The 131 Preview Review