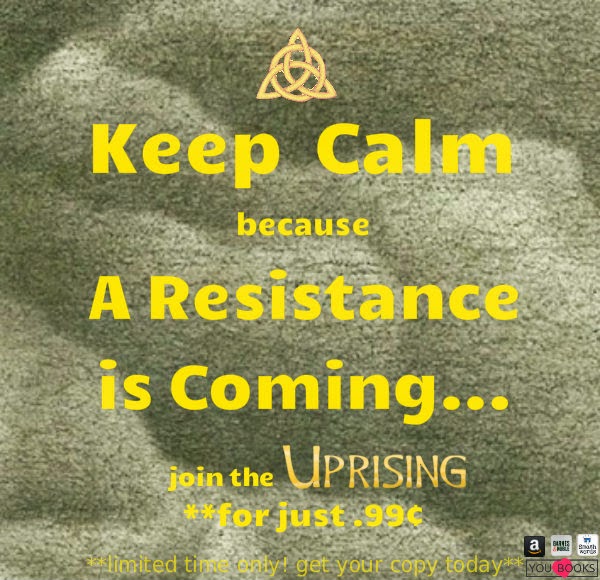 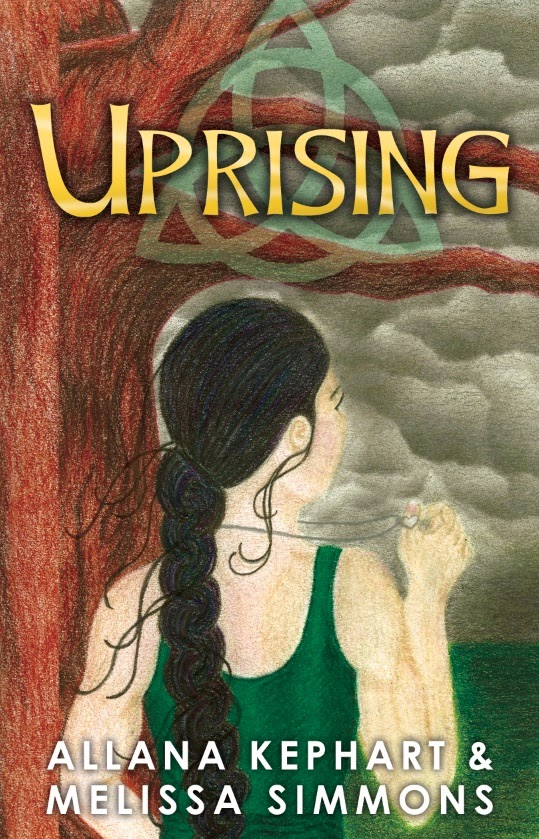 The year 2102--the world as it was no longer exists. Ravaged by nuclear war and polluted almost to the point of no return, Earth was dying. When the faeries came and brought their healing magic, humanity was grateful at first. Centuries of damage repaired in just five years, and during the course of that rehabilitation, they invaded. Quietly overthrown, the human race is now enslaved. The majority doesn’t even realize they have no free will. Branded, herded and kept only to further the agendas of the Fae Courts, humanity could be facing extinction.

But a resistance is coming…

Fianna Dolan has spent her entire young life preparing herself for an uprising against the Fae. One scorching summer night Fi's parents leave and never return. Thrust into a position of power she never expected, Fi struggles with her new position and the responsibility it entails. When a secretive fae man known only as Flint breaches the city’s defenses claiming he can help, Fi begins to doubt everything she's ever considered truth. As betrayals and deception come to light, will Fi want the answers she’s been seeking, or will trusting Flint lead to her destruction? 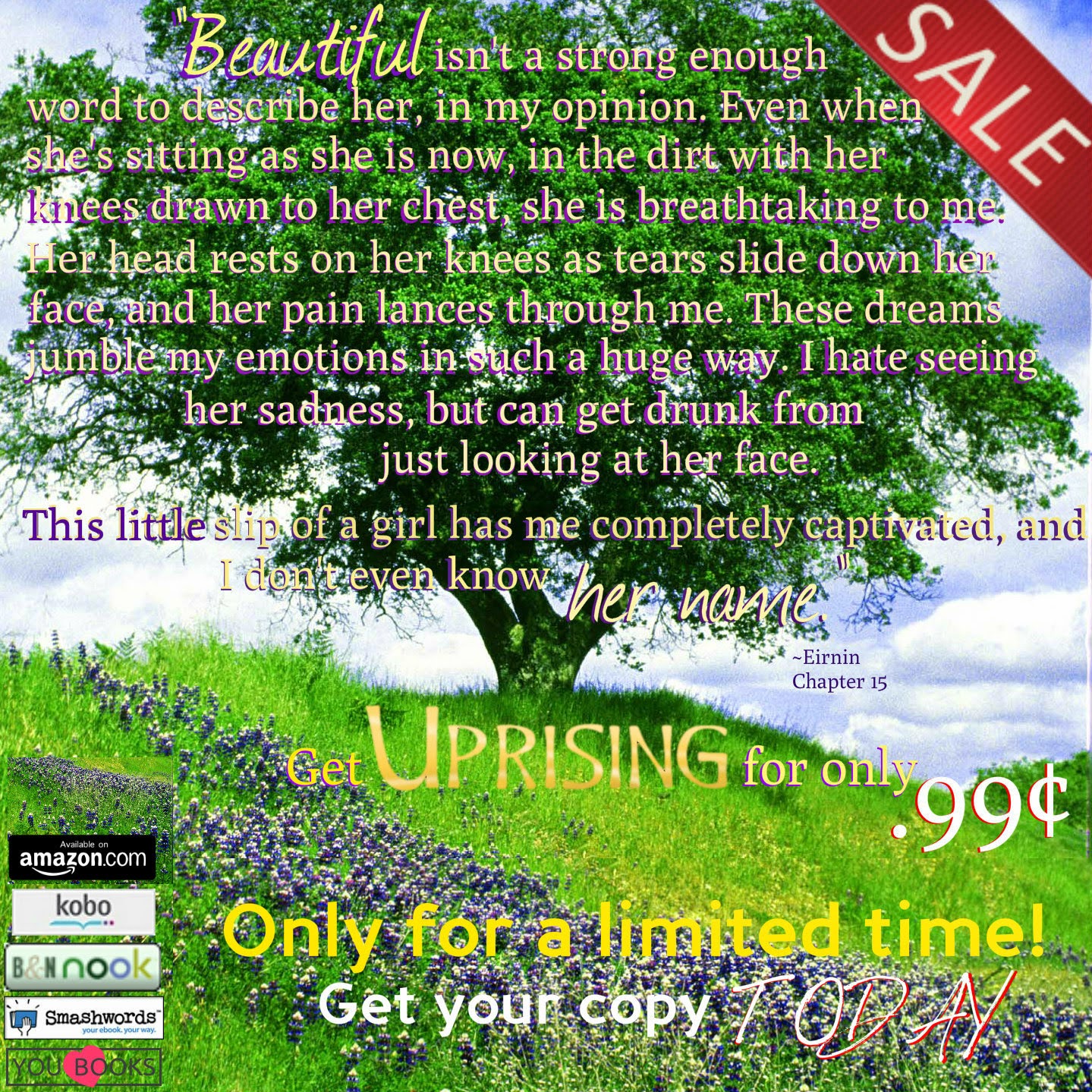