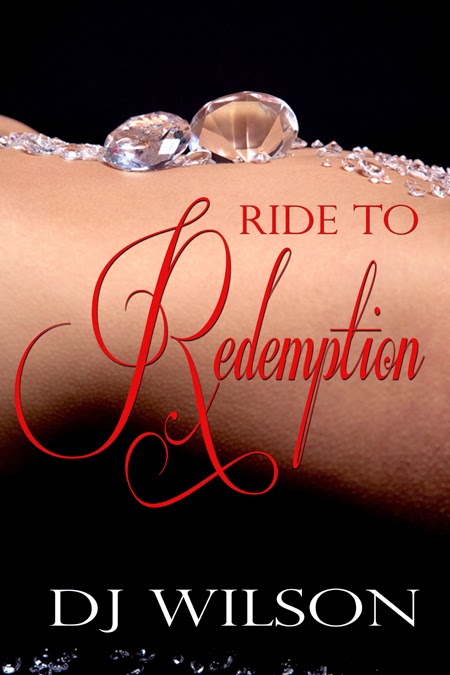 Righting another's wrong landed D in WITSEC, the witness protection program and cost him family, friends, and everything of substance in his life.

Loneliness is his constant companion until he meets Candi, the girl of his dreams. He and Candi embark on a three-week ride to redemption where they deal with mind-numbing deceit, perilous treachery, their overpowering lust for each other and their personal demons.

Nevertheless, new opportunities bring a chance to begin again. And, it doesn't hurt that he's got 200 pounds of illicit diamonds to use to ease the pain of those wronged. He will continue the redemption process by way of a well thought out plan involving a 5,000-mile adventure through the Western United States and Canada.

When D meets Candice, aka Candi, she captures his heart, mind and soul the instant she 'inadvertently' almost runs him down in the Starbucks drive-thru. Candi joins him on his three-week, two-wheeled ride to redemption, where they're forced to face their personal demons, while dealing with wanton lust, mind-numbing deceit and perilous treachery.

Spectacular scenery and a cast of unforgettable characters they meet along the way makes the journey memorable, but nothing prepares them for the sacrifices they must eventually make midway in the ride.

"The more things change, the more they stay the same," sadly, does not ring true for Candice and D throughout this first of a two part series. Lust and greed are forever game-changers, even for those who desperately seek redemption.

Ride to Redemption was an interesting read. I found it funny at times and confusing at times as well. This book is not to be a fast read. There are details that paint a mental picture and believe me, you'll love the visual. The story starts off very cryptic and the characters move a little too fast for my taste but the story maintains a good pace with action and adventure. The steam factor is up there and the mystery is kept just that until the time is just right. I look forward to reading and reviewing Ride to Restoration. 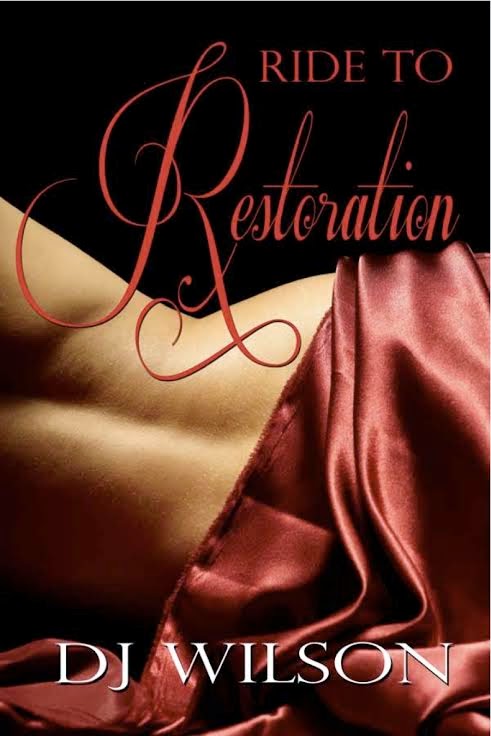 In this second book, D learns that paying it forward is not without costs, toss in Candi Parker, the girl of D’s dreams gone rogue, along with vivacious Victoria Lawson, attorney at law, who willingly steps in to fill Candi’s thong, and D’s hilarious misadventures continue across Canada. Reality sets in and the bullets begin to fly just two days after he returns to the states.

D sends Victoria away to keep her out of harm’s way, before tackling his real life demons, aka A.J. Standford, the Ponzi scheming banker who has a bounty on D’s head, and Candi’s extended family, the Gambinos, who will profit from his demise.

The romantic side of the story poses multiple questions: Will D settle for Victoria after being royally screwed by Candi or will his feelings for Candi propel him back into her life and the crime family’s ongoing chaos? Will Candi take back her sleazy ex-husband Joseph or will she somehow manage to break with her powerful family and come crawling back to D’s loving arms?

With all of this going on, there’s bound to be hell to pay sooner rather than later. Like momma always said, “When you play with fire, you’re gonna get burned.”

If you have not read Ride to Redemption first, I suggest that you pick it up. Ride to Restoration picks right up where Redemption drops you so it is like you never stopped reading. I found that I enjoyed this book much more than the first. It is very well thought out and very in tune with the characters. Restoration definitely is more action packed with great details and some funny moments. It is like D cannot catch a break! This book has you travelling all over the place and guessing who will D end up with in the end. You will not be disappointed with this addition to the adventure in Ride to Restoration. 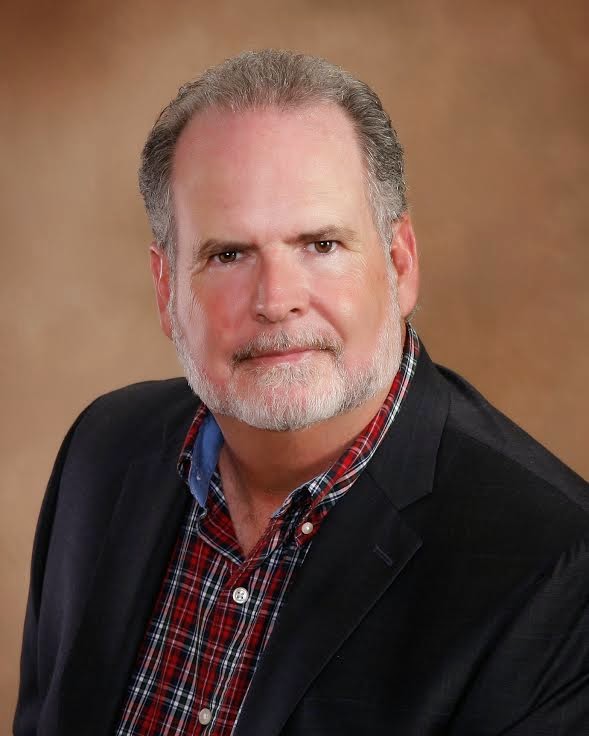 Author Bio:
Raised in the foothills of the Great Smoky Mountains of East Tennessee, I graduated from Cumberland University, located in a small town you've never heard just inside Kentucky quite a few years ago.

At present, we're writing and discovering all that makes our country great; it's people, along with their kindness and generosity.

In the last 15 months we have written and published Ride To Redemption and the sequel, Ride To Restoration. Writing has been healing as I remake me into what I want to be when I grow up.

As a published author and blogger, featured on many sites, including the Huffington Post, I have been humbled beyond measure, more times than not, by all that life has thrown our way.

Successful, that's me, catastrophic failure, that's me too. We've been there, done that and have the life changing scars to prove it.

"Life is not waiting for the Storms to Pass, It's Learning to Dance in the Rain."
Author Links:
Facebook: https://www.facebook.com/dhlakelover
Amazon: http://www.amazon.com/DJ-Wilson/e/B00KK1AYFK/ref=ntt_athr_dp_pel_1
Goodreads: https://www.goodreads.com/author/show/7777428.D_J_Wilson
Twitter: https://twitter.com/dhlakelover