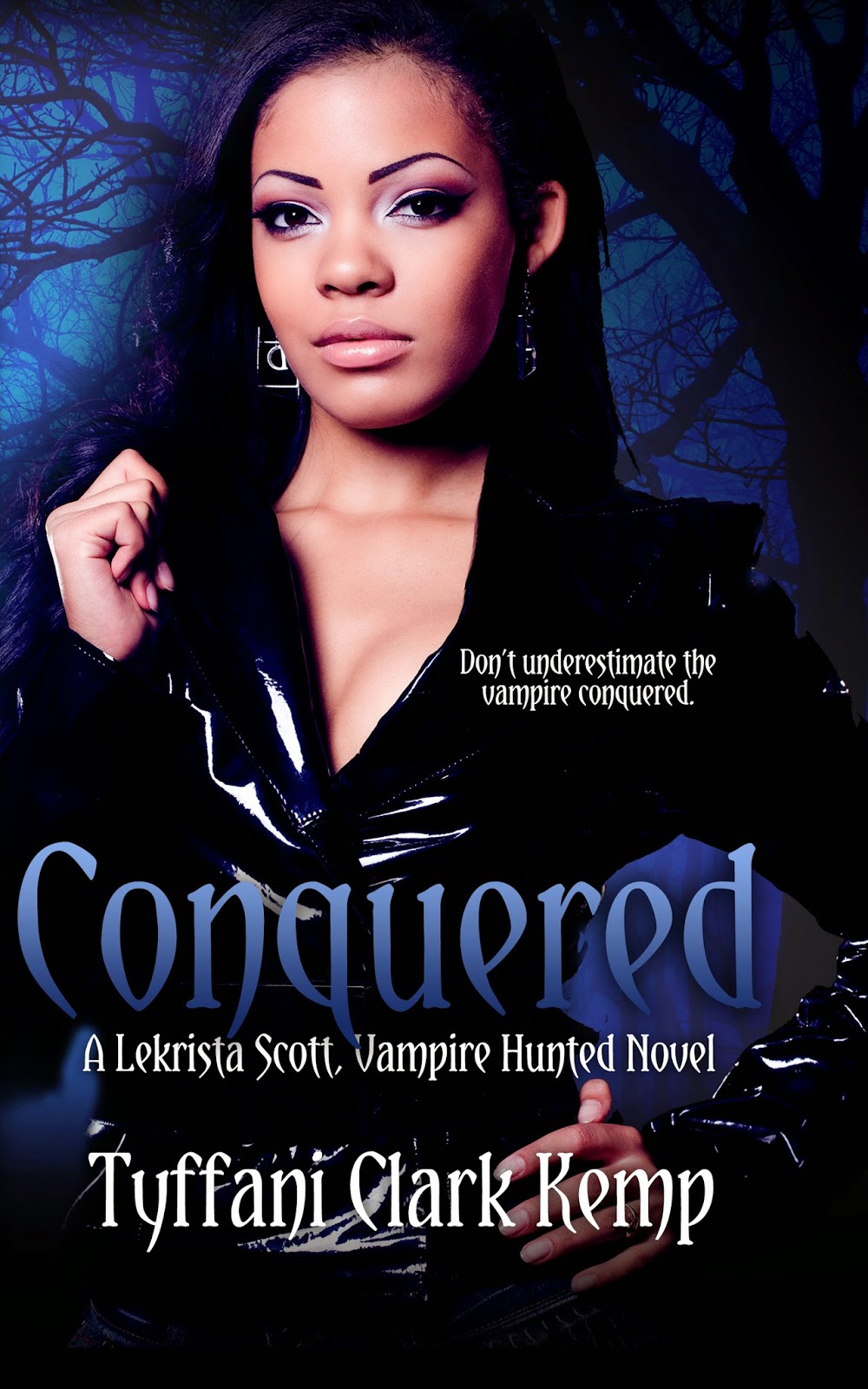 Blurb-
LeKrista never thought Roman would kidnap her, but it seems there's no depth to which he won't stoop. She's stuck in a fortress in the middle of only God knows where with no way to contact her family or her new fiance and let them know she's alright.

To add insult to injury, Roman has brought her arch nemesis to keep her company. Forced to make friends with Eddy, the man who has made her life miserable for years, she bides her time until a rescue can be arranged.

But unrealized feelings for her vampire captor make things complicated. Or perhaps it's Stockholm Syndrome. She can't really be sure.

Just to make matters worse, the vampires are ready to go through with their plan to rule the world with an iron fang, and once again, she's caught in the middle of the war for power. The truth of her involvement is becoming clear, but she may lose more than her freedom in her quest to stop the the powerful undead on her own. 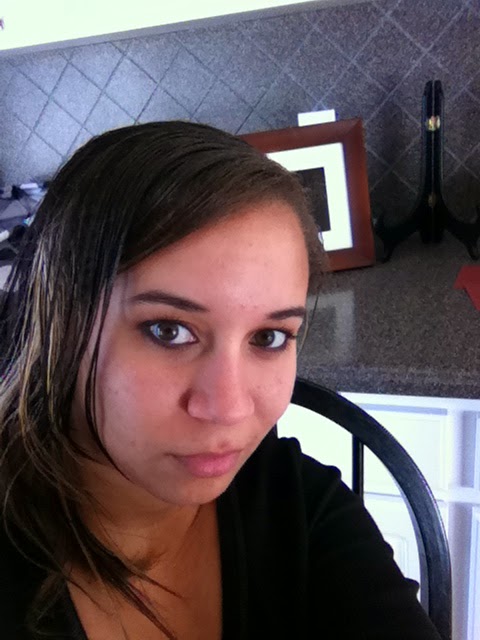 About the Author-
Tyffani Clark Kemp has been writing since she discovered in the sixth grade that it wasn't enough just to read about fantastic places, but she could create her own. She weaves small bits of herself into everything she writes whether it be a science fiction piece about aliens or a dramatic romance fraught with conflict and love. In September 2012 Tyffani and a friend started SideStreet Publishing LLC. She lives in South Carolina with her family and her fluffy shii tzu-mix dog who thinks he's a Saint Bernard.