The Hunter, the Bear & the Seventh Sister Blog Tour 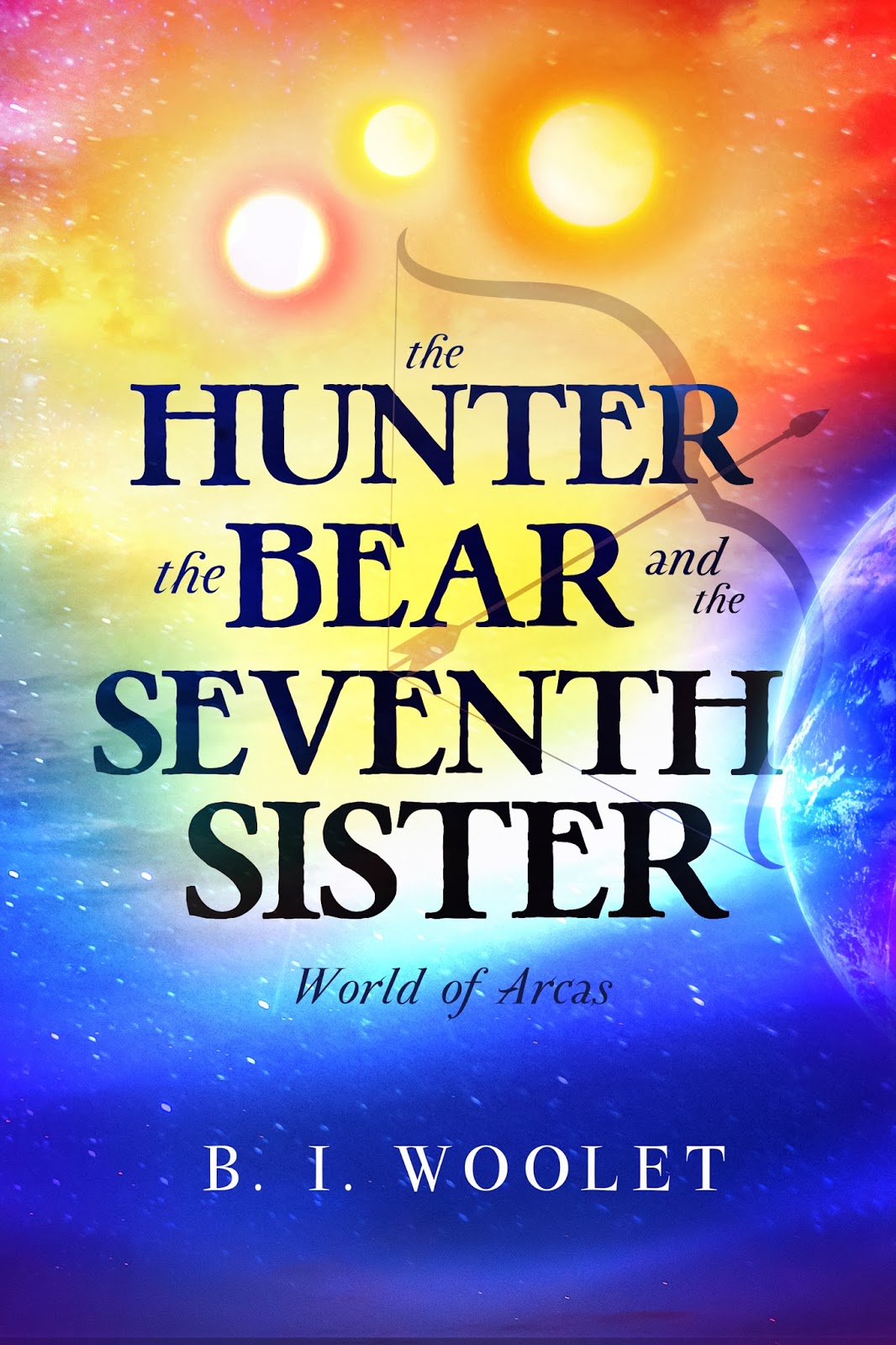 When a beautiful and powerful stranger throws Jackson into the world of Arcas, his predictable Midwestern life instantly vanishes into an all-consuming adventure.


The last kingdoms of Arcas possess enduring youth, beauty, and wealth but have slowly crumbled under the weight of endless apathy and a painful past.


The rising evil of Gurges Ater now threatens to reopen the ancient kingdom pillars created long ago as passageways between Earth and Arcas. With access to both worlds, Gurges Ater will quickly conquer the weak kingdoms and establish his own throne.

Can Jackson, along with a paranoid bear, a lone hunter, and the surviving seventh sister work together to protect both Earth and Arcas?


Or will the unlikely heroes allow their own fears, pain, and past to paralyze them as Gurges Ater opens the pillars and claims the throne? 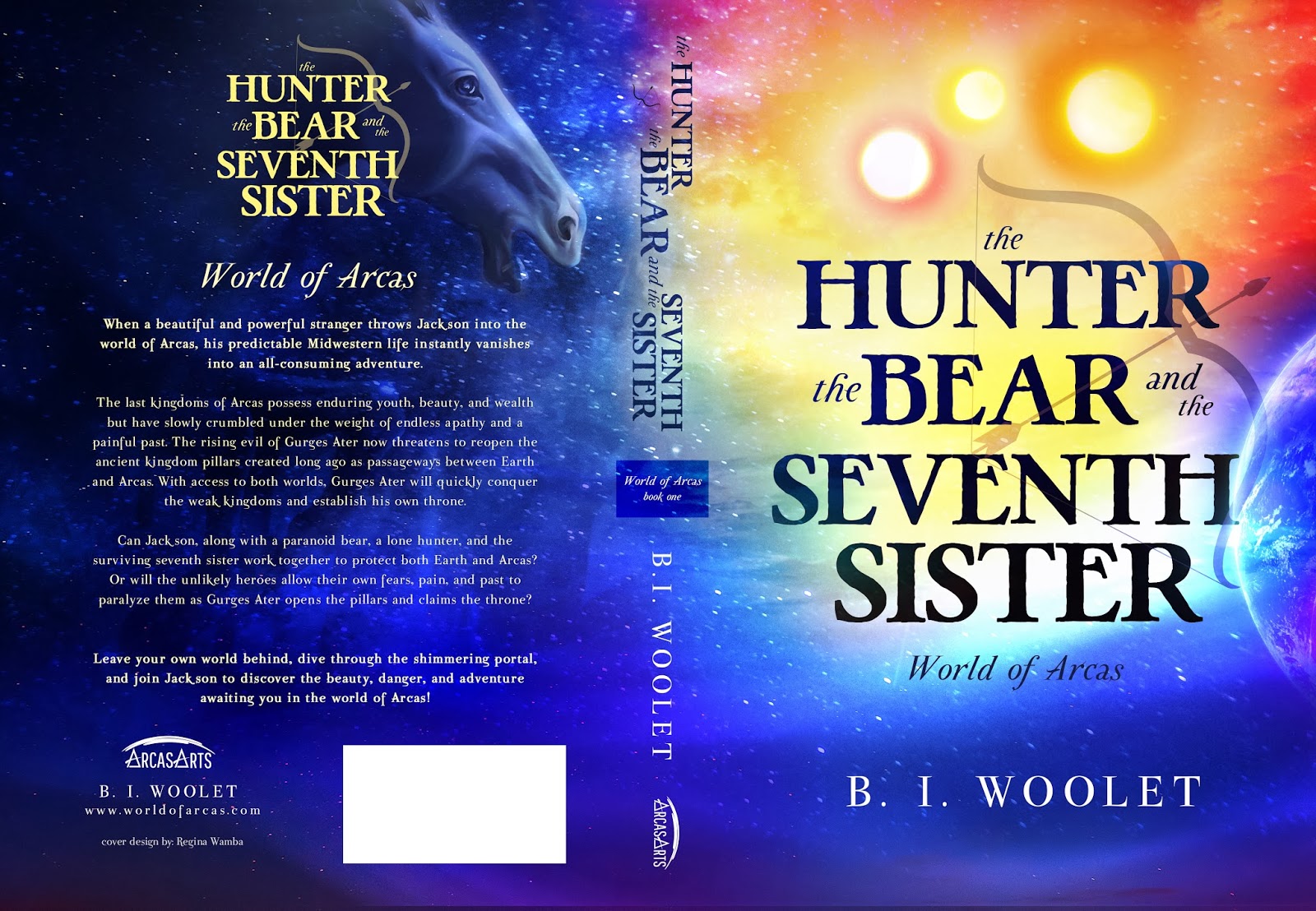 Leave your own world behind, dive through the shimmering portal, and join Jackson to discover the beauty, danger, and adventure awaiting you in the world of Arcas!


Excerpt
Jackson crouched low, hiding behind Otava’s branches. The river flowed quickly enough that little effort was required to move the wooden canoe forward. The Hunter softly guided them to the middle and occasionally steered away from rocks, branches, or logs obstructing the smooth path forward.
The jungle around them remained still with only the sounds of birds and small, scampering creatures echoing within. It was peaceful and calm, but the companions felt watched, like at any moment some danger would bound out at them from behind the green, leafy shadows. But it was not from within the woods where the dangers truly lay. Danger lurked within the waters where little torrents of ripples slowly penetrated the surface, increasing in size, speed, and number. The canoe gradually began to sway lightly until the front and back end rocked up and down, not in a rhythmic, parallel motion but in a jagged, chaotic tumult as if an ominous war was waging underneath the water, and the heat of the battle was moving up from the deep toward the canoe. The Hunter turned his gaze from the woods and the curvy bend ahead to the waters underneath and then glanced behind him.
“Hold on!” The Hunter commanded.
“What’s happening?” Jackson gripped the sides of the canoe.
“Ursa Major! I knew I should’ve brought my harpoon!” Otava grabbed a spear instead and searched the water for a target.
Merope was close now. She sprinted out of the tree line onto the shore just behind the increasingly warring waves thrashing onward toward the powerless travelers. By the time she recognized exactly who she was following, it was too late to warn him. As The Hunter stood, facing a beast, Merope cried out—first softly in recognition and then loudly in warning:
“Rigel? RIGEL!” 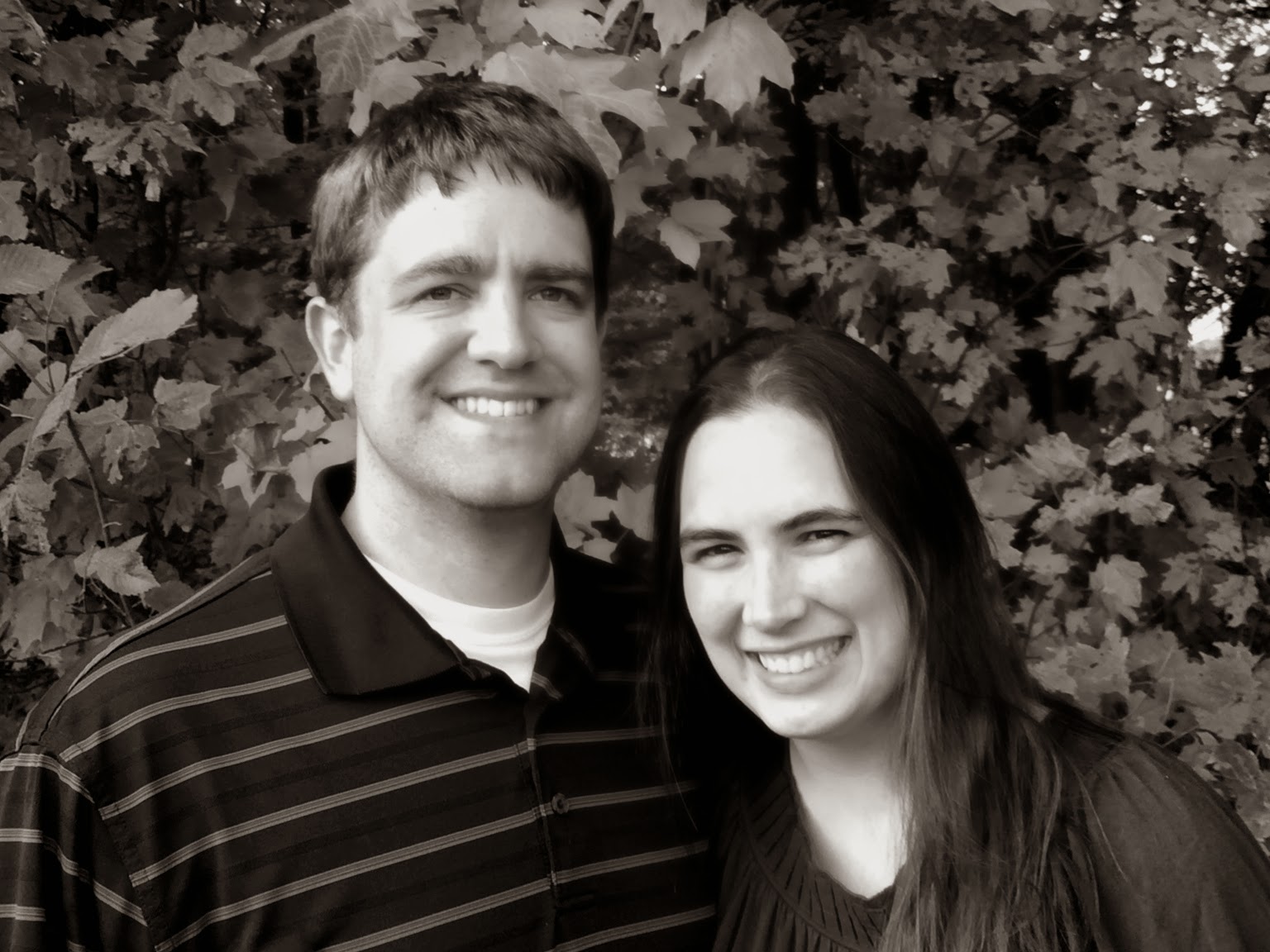 
B. I. Woolet (Benji & Ila Woolet) is the author of The Hunter, the Bear, and the Seventh Sister, the first book from the World of Arcas series. Benji studied Music Composition leading to a Bachelor’s in Music, and Ila studied English leading to a BS in Education. When they aren’t working, writing, or chasing their three little girls around, they are active in their local community and church. The couple enjoys creating lyrical and literary arts, playing music together, and exploring nature. They are happily married and live in Indiana.