A widow, a doctor, an unborn child. Three lives are at risk in this high stakes suspense. Die Auserwählten, the Chosen Ones, have impregnated Gisa with an embryonic clone. Is it evil or just a child? It's up to Dr. Rayden Brooks to untangle the web that keeps them captive and save their lives. But will Gisa trust him?
Links-

The man refused to allow the crowd in the hospital cafeteria to thwart his efforts. He maneuvered to a seat, cutting in front of a young couple, to obtain full view of his prey. His cap was crammed down over his eyes, but he still saw the way Dr. Rayden Brooks smiled at the young woman, Adalgisa Ostheim. She bent her head closer to the doctor and allowed him to stroke her arm. Surely, the doctor's conduct was unethical? The woman may not be the patient of Brooks, but she was the patient of his colleague, Dr. Cochran.

The man pulled the brim of his cap lower. He knew this woman—she had been his third and there was also a fourth. The other three he had forgotten as soon as he had finished the assignment. But not Adalgisa, or Gisa as she called herself. The other three had made no more an impression on him than a fly buzzing around his head. They had all been annoyances, really. All but Adalgisa.

He had reached his objective with her long ago and moved on. And, yet, now he had returned to her, like a deer pursued by dogs panting for water. And Oberste had learned of his obsession.

The man was not cognizant of the ways Oberste received information. Regardless, Oberste knew and had warned him away from the woman. The dangers of disobedience were great and yet, here he was, to understand why something within him would not, could not, allow this.

The man made a plan. First, he would approach Dr. Cochran, discuss the behavior of Brooks. If Cochran refused to put a stop to it, he would be eliminated—regardless of Oberste's orders.

Oberste need not know. The threat of defection among those recruited was always a concern. Oberste would accept his story—that Cochran threatened the integrity of the program. And, of course, Dr. Rayden Brooks would simply be collateral damage. Oberste would be none the wiser.

He had to wrench his eyes away from Adalgisa's laughing face to glance at his cell phone. The meeting was in an hour. Tardiness would not be tolerated. Reluctantly, he left the hospital cafeteria.

He convinced himself he had time for a quick stop before the meeting. He hurried into the store, a practiced smile on his lips. "Pack of cigarettes," he said to the woman behind the counter.

She tilted her head at him, and one eyebrow rose. "Brand?"

"Lucky Strikes, unfiltered." Nasty habit, but if he was to continue his surveillance of Adalgisa and Brooks, he needed something to keep his hands busy. It had nothing to do with quelling his fear of Oberste.

He mimicked the woman's tilt of the head. "Sorry, make that a carton."

Yes, Oberste had his methods, but so did he. He would carry out his plan, seek out Cochran, and sever the bond between Adalgisa and Brooks. He fervently wished he could take care of Brooks directly, but the rules forbade contact with those outside of the organization. If a violation occurred, Oberste always perceived the infraction, within hours, if not minutes. No deception was allowed; all worked for the cause.
Still, if the car of Dr. Rayden Brooks was parked in front of Adalgisa's house when he returned from the meeting, he would tear him apart with his bare hands, no matter what Oberste might do.

Moonbow was a different kind of read for me. I didn't read the blurb so I had no idea what to expect. Judging from the cover, I expected a dystopian type book. I was wrong. I like it when I'm wrong =)

Adalgisa is pregnant with her deceased husband's baby; or so she has been told. Dr. Rayden shows up one day at her work and tells her she is in danger. Not knowing what he is talking about, she reluctantly goes with him only to be pulled into something so huge, it is hard to wrap her head around it. That is until she is kidnapped. Wanted for her baby, she finds out that it could be or couldn't be her husband's.

Moonbow keeps you on your toes. The mysterious smoking man??? Who the heck is he??? After reading this story, I had so many questions about Die Auserwählten; are they real? To my surprise, yes; in a way they are real.

Sheila did an amazing job on this story. She has created such an amazing and believable tale that it stayed in my mind days after I finished reading it. Great job on an incredible story! 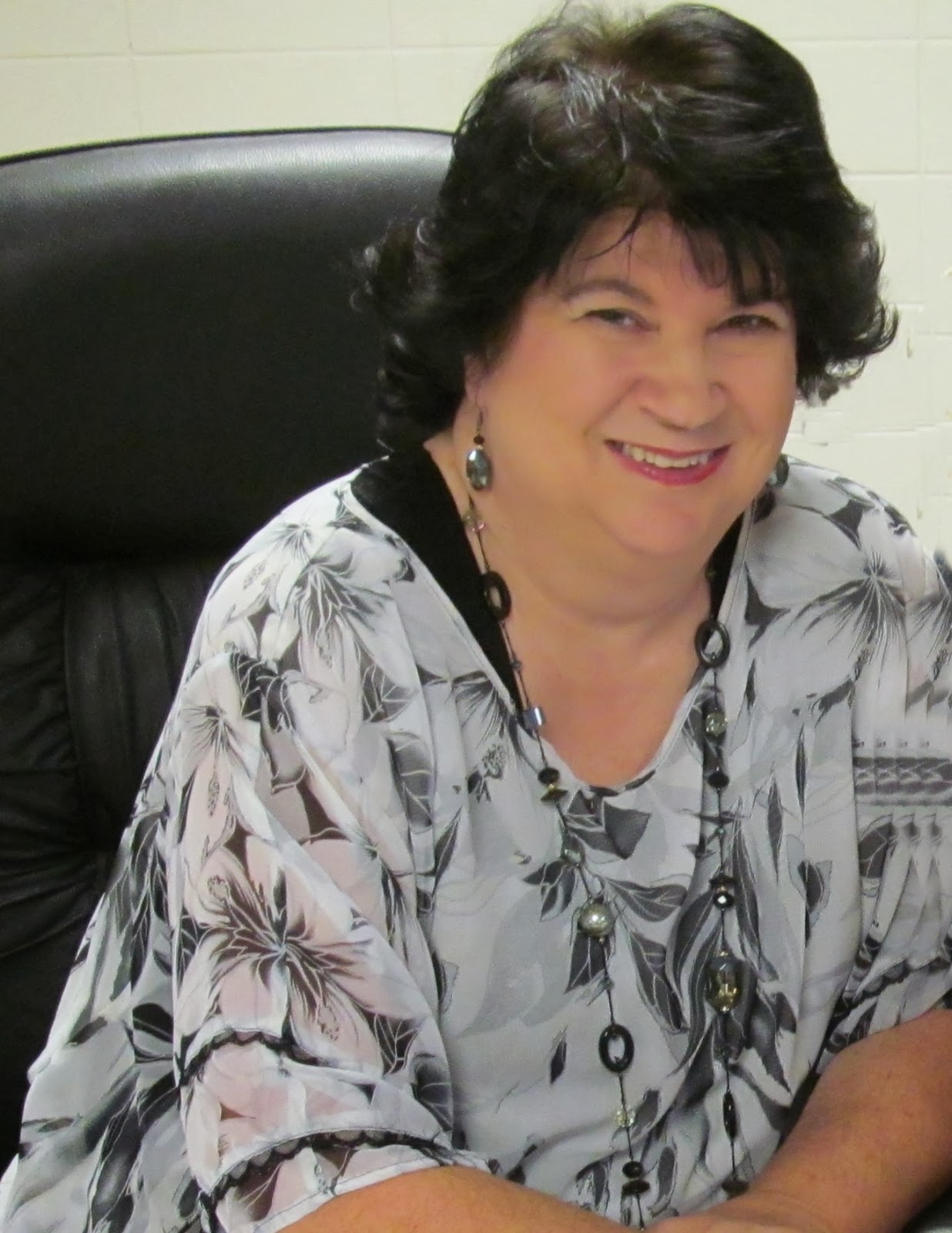 
Sheila Hollinghead, an army brat, was born in Nuremberg, Germany. When she was ten, her father was stationed in Toul, France where she discovered a treasure trove of books hiding in the furnace room. The house was rumored to be the former headquarters of the Nazi Party with bullet holes decorating the foyer as evidence. The books, sci-fi, mysteries, fantasy, and the classics, opened her mind to the power of story. Today, she is married and lives on a farm in south Alabama with dogs, cats, and chickens. She agrees with Emily Dickinson who said, "I know nothing in the world that has as much power as a word. Sometimes I write one, and I look at it until it begins to shine."
Links:
Website: http://sheilahollinghead.weebly.com/

A NOTE FROM THE AUTHOR-

Moonbow began as a literal dream. Bless (or curse) my husband. When I told him the strange story, he encouraged me to turn it into a book. I'm not sure if the final manuscript resembles the first shadowy images in the least. Writing morphs and grows into things we cannot imagine when we first put pen to paper. I hope to continue the growth of the story and further explore the question from my dream: "Are some men born evil? What if they got a second chance?"
Posted by Crystal at 12:30 AM