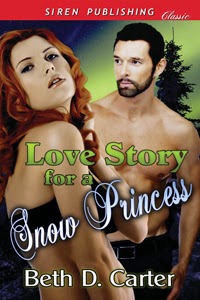 When Panthea Snow loses her family in a horrific car crash, she needs something to keep her going.  She decides to replace one family with another and signs up as a mail order bride to a man living in the far north in Alaska.  When she arrives, however, she realizes she can’t go through with it but is stuck in River Ice, Alaska until the snow melts in a few weeks.

She meets Paden Winters and is drawn to him despite his moodiness and ill temper.  As she gets to know him, she realizes they are both dealing with issues of healing and concealing pain.  Only Paden deals with it by cutting himself for sexual satisfaction.

Can a woman who has an abnormal fear of blood and a man who cuts himself ever find happiness?  Or are some pains too deep to overcome? Caleb Tasker lost his wife to cancer but it took him a long time to put her memory to rest.  Deciding he needs a vacation, he accepts the gracious invitation of living in his friend’s Malibu home for an over due holiday.

Delilah Ward grew up in rural Mississippi and ran away when she was sixteen, moving to Los Angeles with thoughts of being anything but the person she was born to be.  But reality settled in quickly and the bright lights of Hollywood soon faded into the dark abyss of dancing on a darkened platform.

Caleb is used to love being easy and Delilah is used to fighting against everything.  They have nothing in common except a wildfire attraction that won’t let go of them.  But when tough choices need to be made, will they both be able to be honest to what they really want? 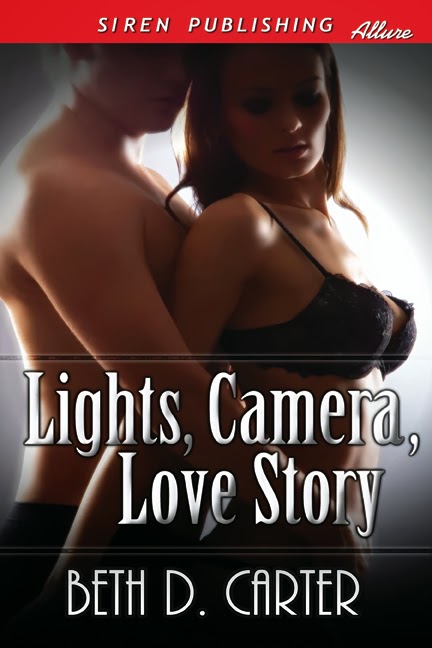 Jake Coolidge is Hollywood’s hot new star.  Growing up in Los Angeles among the film sets his father worked on, Jake knows fame is fickle so he lives life to the fullest.  He never has to search far for a pretty face with an amazing body to fill his bed, and he never, ever, promises fidelity.

Norah Scaritt has lived her whole life in a fantasy world.  Knowing she would never be the girl to wear a bikini or short shorts, she’s come to accept that she has curves even though she secretly wishes she was one of the slim, beautiful models that decorates Jake’s arm.

She’s written a movie script that she knows Jake will be perfect for, but she’s ill prepared for the magnetic attraction she feels for him.  As she tries to form a professional bond with him, his hot and cold attitude breaks her heart one too many times.  Can Jake save a love that he denied before he’s lost the only person that ever really mattered? 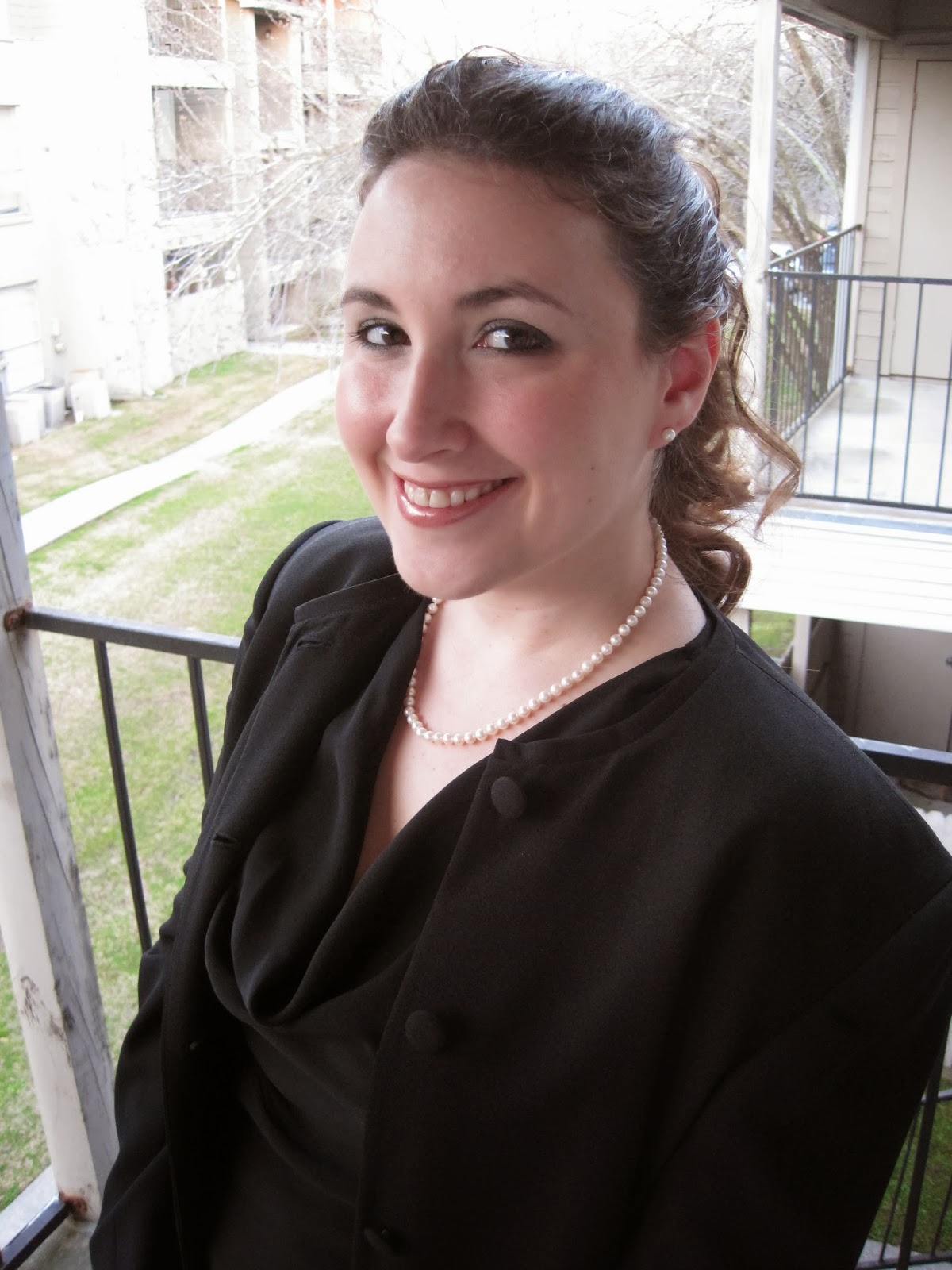 I like writing about the very ordinary girl thrust into extraordinary circumstances, so my heroines will probably never be lawyers, doctors or corporate highrollers.  I try to write characters who aren't cookie cutters and push myself to write complicated situations that I have no idea how to resolve, forcing me to think outside the box.  I love writing characters who are real, complex and full of flaws, heroes and heroines who find redemption through love.

I’ve been pretty fortunate in life to experience some amazing things.  I’ve lived in France, traveled throughout Europe, Australia and New Zealand.  I am a mom to an amazing little boy.  I live in Los Angeles, surrounded by friends and family.  I hate washing dishes but I love cooking. I hate washing clothes but I love wearing them. Writing my bio is difficult because I never know what to say so I hope you like this one.  My favorite color is red but I look best in black (it’s slimming).  I hate people who don't pick up their dog's crap in public places, people who don’t use turn signals, and I really hate people who are rude and condescending. I especially hate discrimination in all and every form.  And although I love holding a book in my hand, I absolutely adore my ereader, whom I’ve named Ruby.  I love to hear from readers so I’ve made it really easy to find me on Twitter: @BethDCarter  or