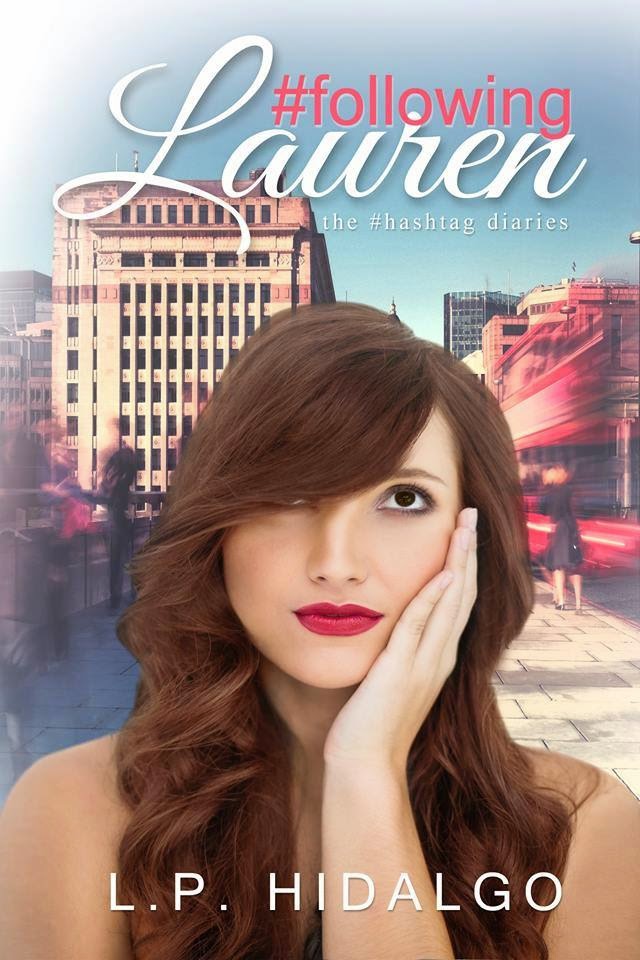 
Blurb-
A decade is too long to live a life filled with regret...


Which was why Lauren Hardy, a voluptuous single mother, started to write her blog after her nasty divorce. She could never imagine writing about her biggest regret would go viral, but it did. With a shove from her ten-year-old daughter, best friend, and the mass of #followers, Lauren is on a journey to find Sean Thompson, the Englishman who she fell madly in love with.


Ironically, the same technology she was afraid of then, is now the force that is pushing her to find out what happened to Sean. Desperate, she is piecing together clues to reunite with her lost love while meeting people willing to help her along the way.


The world is #following Lauren waiting to see if she will finally accomplish her mission by finding her lost #love or will she #fail? 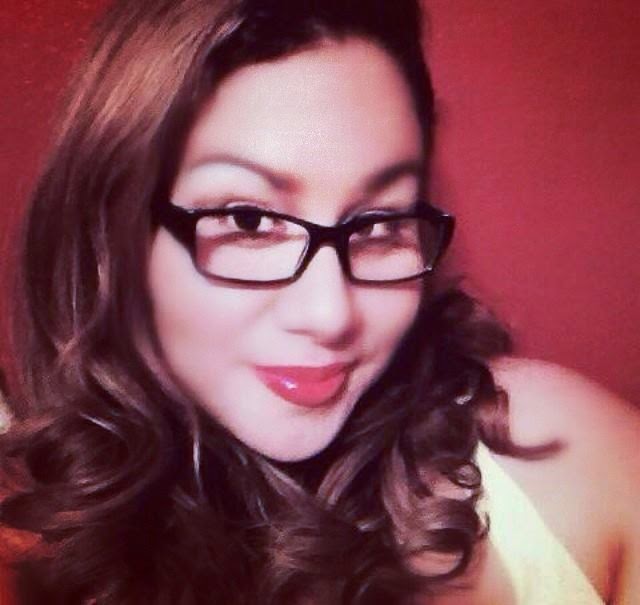 About the Author-
L.P. Hidalgo is a Colombian-American author who is a native Californian that has moved around her whole life and enjoyed every moment of it. From an early age she began writing, which throughout adulthood turned into passion. Always an artist at heart it came as no surprise that she would live her life as an artistic free-spirited writer. When she isn't writing, she is a graphic designer, blogger, but most importantly a mother of two children.


It was later in life she was encouraged by family and friends to write her compelling stories allowing those to venture in her world of fantasy and love.