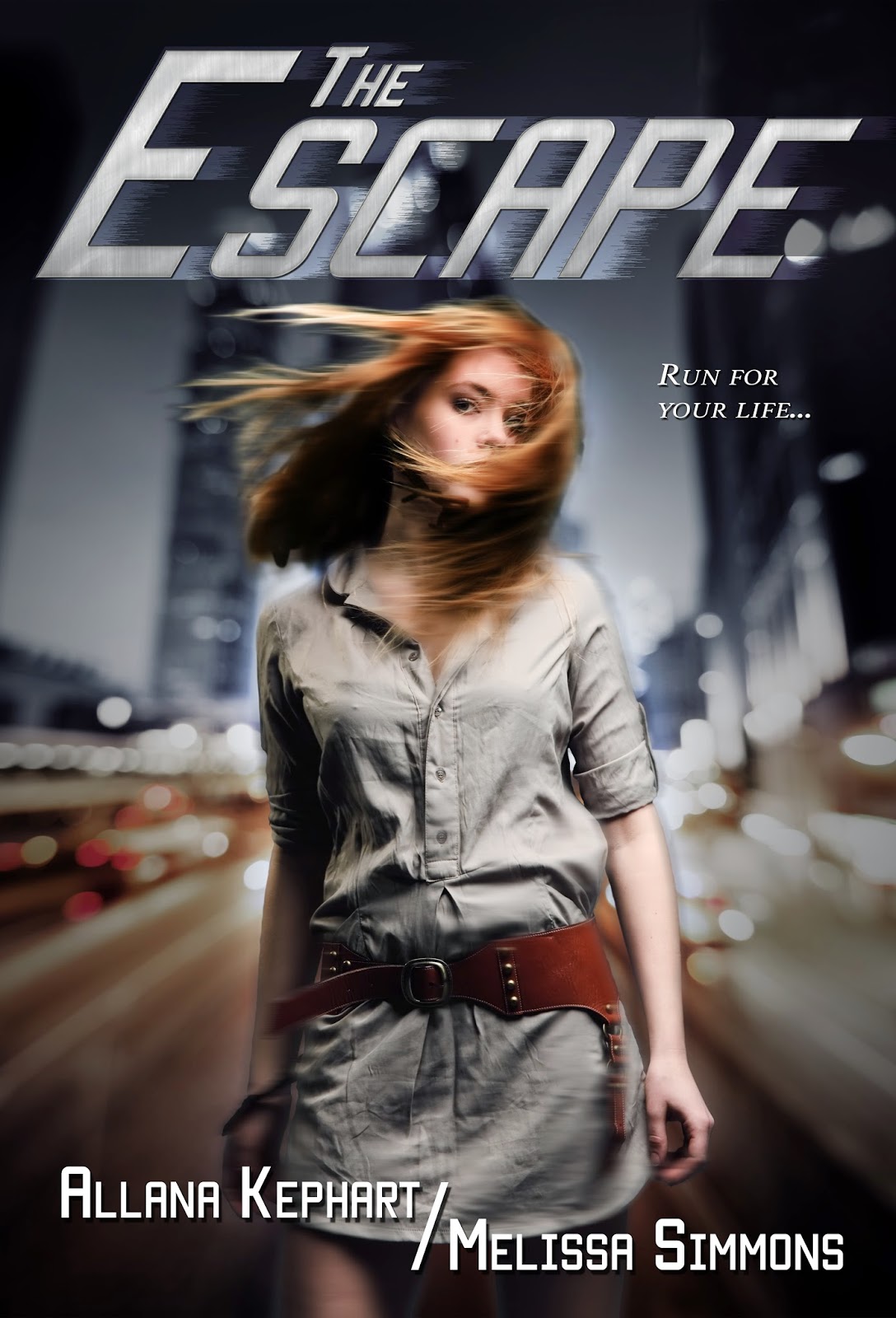 Sixteen-year-old Claire McBride just witnessed a brutal murder at the hands of someone she knew, someone she thought she could trust. Now she’s alone, afraid and desperate to put as many miles as possible between herself and the killer. Seeing no other options, she flees her hometown of Galena, leaving behind everything and everyone she’s ever held dear.

Carter Emerson's whole world has come crashing down around him. He woke to the news his best friend, Claire has gone missing without a trace, and there’s nothing he can do about it. Finding out her car was abandoned in the busy city of Chicago, he and his brother can't help but fear the worst… With no solid suspects or leads, it looks like Carter’s worst nightmare could come true, and Claire’s disappearance may turn into a cold case.

With the killer at her heels, Claire has no choice but to leave Carter in the dark. She can’t risk his safety just because she misses the sound of his voice… But will the run of Claire’s life be worth it in the end? Or will her past catch up with her no matter how hard she tries to escape it? 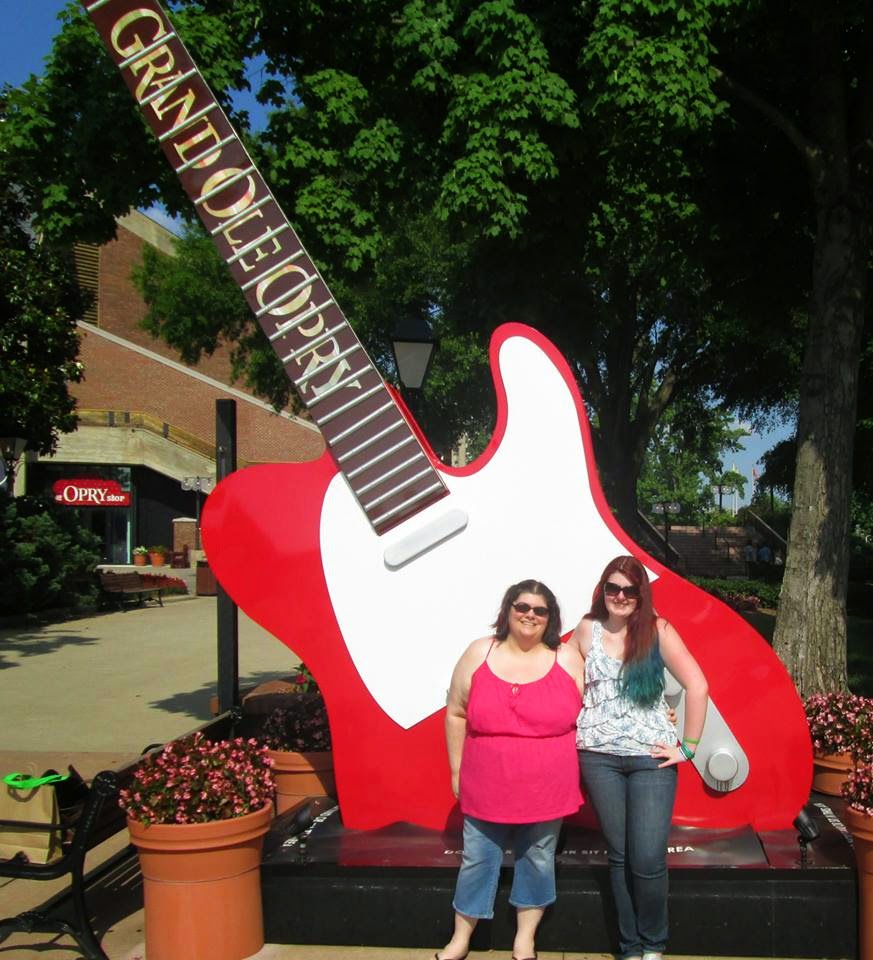 Allana Kephart has been making things up and bending people to her will from a very young age. She loves animals and reading and spends a large amount of time thinking up ways to torment her characters. She shares a brain, a love of coffee and the color purple with her alter ego/best friend/co-author, Melissa Simmons.


Melissa Simmons is an avid reader who married her soul mate and is the proud mother of a spoiled cat. She spends her days helping promote independent authors and doing what the voices in her head tell her to. She shares a brain, a love of coffee and the color purple with her alter ego/best friend/co-author, Allana Kephart.