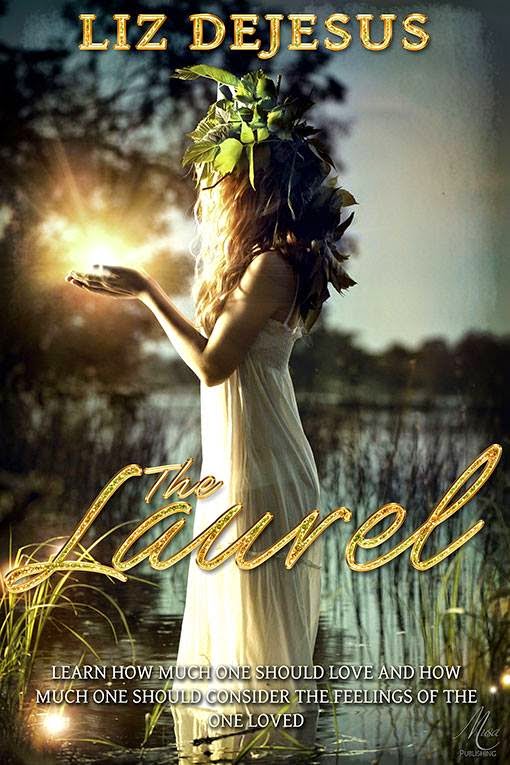 In The Laurel, the gods and the immortals interplay, and both will learn a valuable lesson about love and life, a lesson that will forever be told. Zeus, after bedding and impregnating the fair Titaness Leto, becomes father to twins: Apollo and Artemis. Unlike his other “bastard” children, Apollo and Artemis are made into gods, an event which will set the course for the rest of the story. Artemis has never forgotten the heartache that her mother suffered at the hands of her father Zeus, and as such, she wishes to leave a solitary life, away from men and love and relationships. Though she stands firm in her conviction, moments bubble up in her that are full of yearning. Apollo, who has never been seen without a smile on his face, is much more fanciful and wanting than Artemis. He wants love, and he wants it in a big way. Having loved and lost love, Apollo believes he has found it again with the beautiful nymph, Daphne.

He quickly learns, however, that she has made a vow to celibacy. But that doesn’t matter to Apollo; his love for her is so profound that he asks her to be his companion, to live with him just so that he can be near her. Apollo’s lifelong wish is about to come true, but people on the fringes of his life have other plans. Those plans not only thwart what could be the love of a lifetime for Apollo, but it also will be the catalyst to which both gods and mortals will learn how much one should love, how much one should consider the feelings of the one loved. 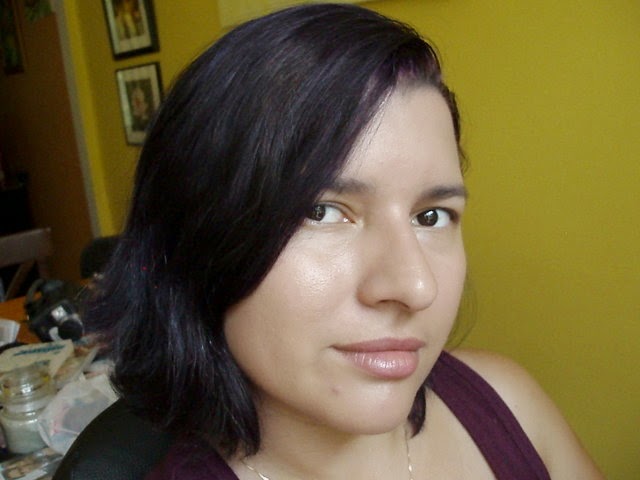 Liz DeJesus was born on the tiny island of Puerto Rico.  She is a novelist and a poet. She has been writing for as long as she was capable of holding a pen. She is the author of the novel Nina (Blu Phi'er Publishing, October 2007), The Jackets (Arte Publico Press, March 31st 2011) First Frost (Musa Publishing, June 22nd 2012), Glass Frost (Musa Publishing, July 2013) and Morgan (Indie Gypsy, Summer 2014). Her work has also appeared in Night Gypsy: Journey Into Darkness (Indie Gypsy, October 2012) and Someone Wicked (Smart Rhino Publications, Winter 2013).

She is also a member of The Written Remains Writers Guild  http://www.writtenremains.org/ .

​Liz is currently working on a new novel and a comic book series titled Zombie Ever After (Emerald Star Comics, Fall 2014).