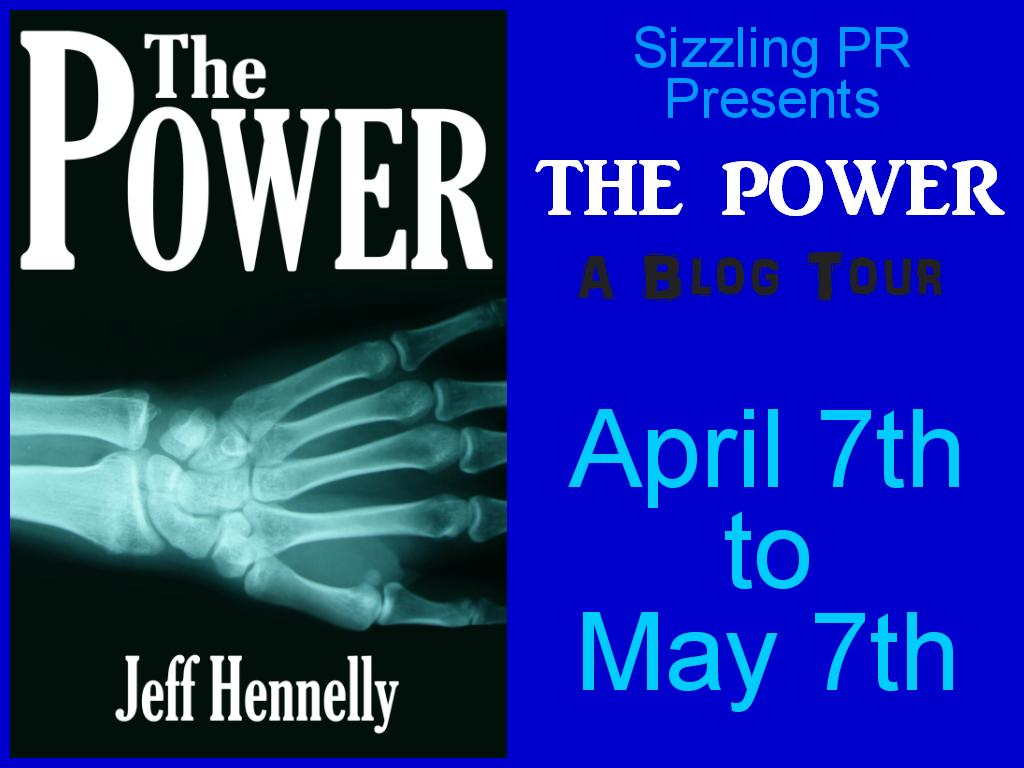 What would you do if you had the power to heal
but it only brought you personal destruction and ruin? Would you still use it?

When a street shaman meets a horrific demise on
Dr. Austin MacLean’s ER table, Austin soon discovers a raw and irrepressible
power. But when this power inflicts traumatic effects on three chronically ill
children, families rush to accuse him, his colleagues condemn him, and the
police begin to investigate in this affluent New Jersey beach town....and so do
others when the children begin to show inconceivable progress.
Dara Kleows, a local reporter, is the first to
connect the children’s gradual healings back to Austin. The two develop a deep
bond but Austin remains uncertain as to what this beautiful woman wants. Is she
just after a story, or more? There are those who covet Austin’s “power” and at
any cost, while Dara is more concerned by Austin’s headlong march toward his
own perdition. 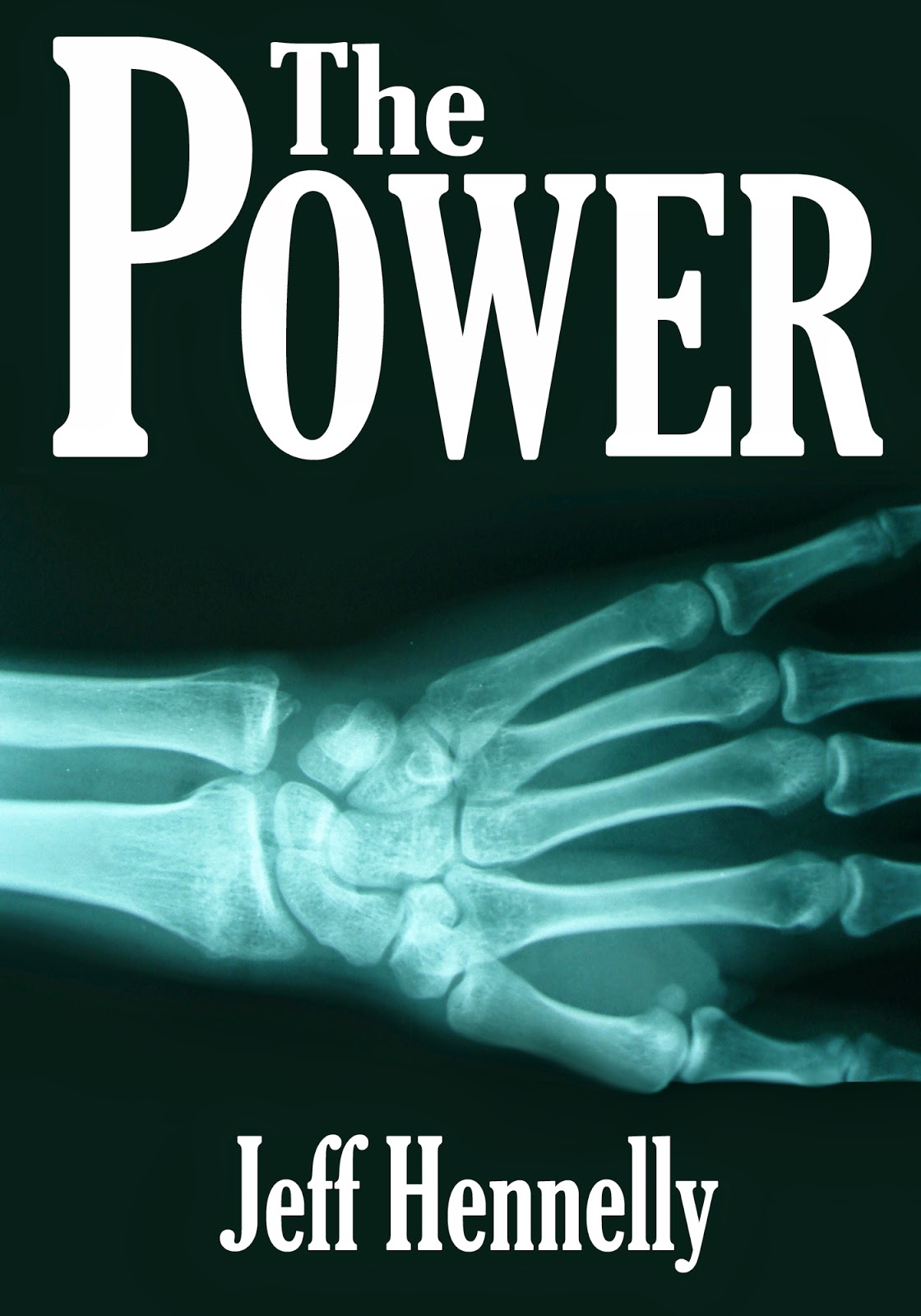 When Austin looked up, he thought he saw a faint corona
flicker around DJ. It started growing ever-brighter, and he tried to step back
but was pulled closer by some indelible force—an atmospheric hollow drawing his
humming body into the eye of an invisible storm. An ear-popping decompression was
followed by an overpowering energy surge, his brain and muscle masses engorging
with a metamorphic euphoria. Experiencing that spine-chilling “conduit”
feeling, he swore as if he were about to be struck by some unseen force. And
when DJ looked up,
sensed the imminent electrical surge was meant for the boy.

Jeff Hennelly now lives in Chester Springs, Philadelphia,
PA. He’s been in the medical device business for over 20 years and has worked
with hospitals, clinics, and alternate care facilities from Palo Alto to
Prague. His articles and short stories have appeared in numerous trade
magazines and journals. He is represented by Eric Myers of the Spielman Agency
in New York. His novel, THE POWER was published on Amazon in June, 2013. Look
for his new novel, THE 95 PERCENT in 2014.


In order to enter to win one of two $5.00
giftcards or a copy of The Power put in the blog comments what you would want
your super power to be if you could have one. If you tweet the Amazon link you
get an extra entry. Make sure you post your Twitter username in your comment if
you do!
Posted by Unknown at 8:59 AM