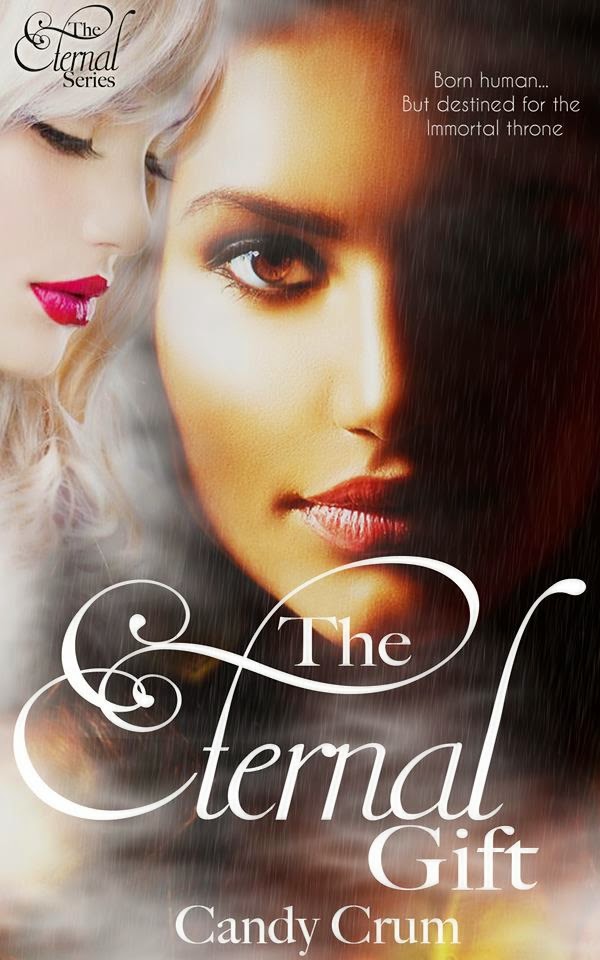 A young girl (Kailah) discovers that she is from a lost and forgotten powerful Immortal blood line after she meets a strange new physician at work. She begins to have visions and see spirits and has trouble controlling bad things from happening when she is angry. Along the way she discovers the terrible truth about who she is and the incredible power that is locked away deep inside her. Her Immortal ancestors want to use her to destroy the vampire race. Vampires want to use her power to destroy her Immortal ancestors. But hiding in the shadows are those who have been watching her since she was born. They want to help Kailah discover who she is and help her learn to use her abilities. They simply want for her to make the right decision before it's too late. Unfortunately for them time is not on their side and the Rogue Vampires have plans for Kailah no one could have imagined.

The Eternal Gift is an action packed, self-discovery kind of book that leaves you wanting more. As Kailah learns about who she is and what an asset she is to both sides, it makes a hell of a story. Candy did an amazing job on creating an amazing world with characters you want in your life. The next install to The Eternal Series, The Eternal Echo, looks promising and I will be sure to pick it up here from Amazon. 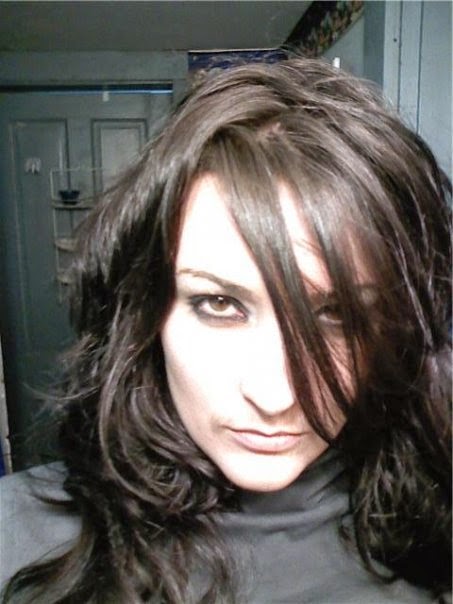 Author Bio:
Candy Crum lives in Indiana and is the Author of “The Eternal Series” and other short
stories. She published her first novel, The Eternal Gift, in May of 2011 and has been publishing ever since. Candy is an avid lover of the paranormal genre, stemming from years of reading the Vampire Chronicles by Anne Rice when she was a teenager. Later, she developed a deep love of the Vampire Academy Series by Richelle Mead and the House of Night Series by P.C. Cast and Kristin Cast, furthering her love of the genre and pushing her to really push to finish and publish her novel.

Since then, Candy has released three other books in The Eternal Series and will release another later in 2014. Now, Candy is trying her hand at more contemporary pieces of work, like that of Lean on Me and other books she will release in 2014.

Some of Candy’s interests include the usual reading and writing, music (of most types), movies (action and comedy or any combination of the two), cartoons (she loves to say that her children watch cartoons because she does), and drawing. She loves talking with her fans and loves reading the reviews that her fans are kind enough to leave for her. Always feel free to find Candy on Facebook and send her a message!