Magic and Murder Among the Dwarves Blog Tour & Giveaway 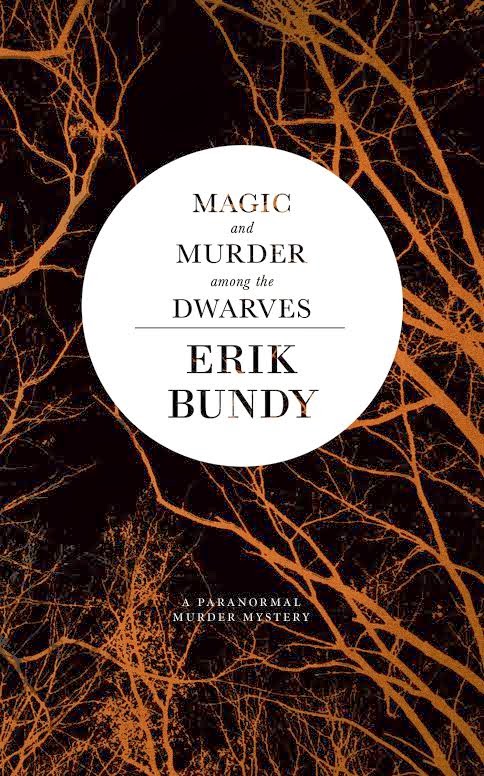 Amanda is used to living a life that is less than ordinary. Haunted nightly by her late husband, she is a psychic living next door to a colony of dwarves. Despite males normally taking on the task, the colony’s females ask her to find a lost baby for them, and then hire her to tell them who strangled their midwife with a diaper and cut out her gossiping tongue.

She’s thrilled at the honor, but Amanda must learn to tame her own unruly psychic power. The shadowy side of her gift raises a demon that attacks her, stalks her, and slashes her hand. When she feels something live wriggle in her wound, she knows no one can fight her battle for her. She must face her demon alone.

The town’s sheriff asks Amanda to help him solve the disappearance of a missing teenage girl. Her involvement in this case brings a predator into her life, an enemy who allies himself with her demon. To make matters worse, the midwife’s murderer comes after her, too. Amanda, though, has no intention of becoming anyone’s victim.

Death is no longer her worst possible fate.

Fate didn't announce itself by rapping its hard-luck knuckles against my green cottage door. Nor did it bother to crawl in through my cranked-open bathroom window. So I gave it no more attention than I did the mountain air I breathed every day. That was my downfall, my sin. Fate might forgive greed, gluttony, or even bloodlust, but it never ignores being ignored. It punished my neglect with death and a demon. It yoked guilt like a leprous shadow to my heels.

Fate's wakeup call came to me one cool spring night after I had lived on Crying Woman Lane for about a year. I was in bed, just skirting along the edge of sleep, when a guttural, female voice called, "Amanda," through my window screen.

My bedside clock, instead of displaying numbers, looked back at me with a luminous green eye. Startled, I watched it, waiting to see if this obvious sign would make its meaning known. The eye winked, and the clock became normal again with the numbers 11:02 brightly displayed. The numbers added up to four, the number of wholeness. It didn't describe me at the moment.

Fully awake, I rose up on one elbow, tucked a tuft of hair behind my right ear, and listened. Beyond my open window, the tidal racket of katydids rose and fell with the shrill anguish of self-centered insects braying for sex. I stayed quiet, hoping the female would go away but knowing I shouldn't let her leave. The sign indicated this meeting was important. On the other hand, my body felt raw and jangled with a restless need for sleep. She could come back.

A second time she called my name from the tangle of darkness and moonlight in the woods. At least it was not a ghost's voice. It had breath in it. The throaty intonation, though, was not quite human, the vowels veined in iron, the consonants ancient and startling.

"Not tonight," I yelled back.

I punched my pillow. My eyes felt dry as dust, gritty, and probably looked as though threaded with varicose veins. One consolation was that they paid in gold, and come flood or parching drought, I was going to make them pay me a bucketful of nuggets this time.

Peevish as a cat sprayed with a garden hose, I delayed getting up and wished mouth sores on the jolly, jowly realtor who had sold me this cottage a year before.

Handing me two sets of door keys, he had said, "There's one other little thing you might want to know." His blue eyes twinkled. "Most of your neighbors are a bit peculiar. They live in a colony and only come above ground after dark."

I knew about dwarves, of course. Everybody did, but I hadn't known my newly bought property bordered the treaty land of one of their colonies. The realtor had lied by saying nothing. He had conned me, a young widow, and deserved the ulcerated mouth I wished on him now.

When the realtor saw his late disclosure angered but didn't alarm me, he threw his head back and yodeled laughter at a ceiling fan.

"They're allergic to sunlight, see." His eyes widened with mock delight. "It paralyzes them, turns them into granite statues." He held up an open hand. "Scout's honor, petrifaction is their preferred method of suicide. It's painless, see. It's clean and saves their families the cost of a funeral pyre." 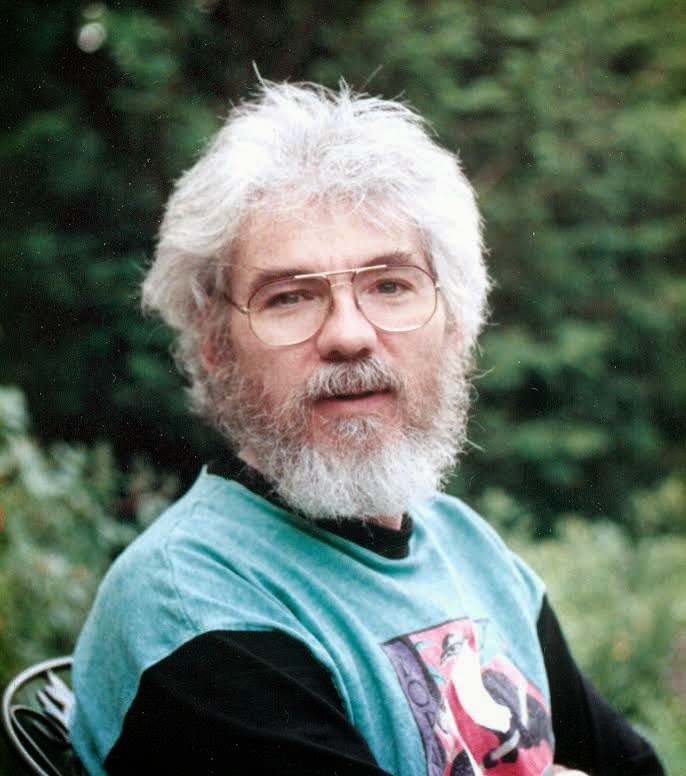 Author Bio:
Erik Bundy lives in the magical North  Carolina woods where chocolate is a semi-sweet vegetable, female chipmunks are called chipnuns, and mice claiming to be cousins move in for the winter then take the bath towels when they leave in spring.  The federal government pays him not to work in one of their offices.  He is a graduate of the Odyssey Fantasy Writing Workshop and a grand prize winner of the Sidney Lanier Poetry Competition.  He has published more than thirty stories and poems.