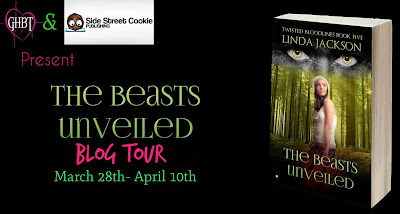 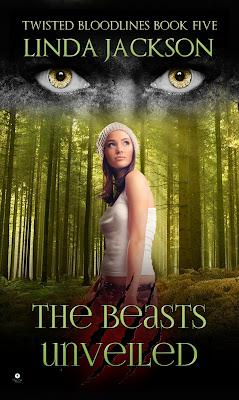 Under attack from all angles, Sabrina’s mission is simple: retrieve the child and stop Deacon’s rise to power. But in their world, nothing is ever that easy.

Deacon has reined in every available source of power to ensure his success in the war against the panthers; all except one. Amelia, born to Peter and Beth, is said to hold the power of a long forgotten bloodline, and Deacon will stop at nothing to get her.

Sabrina has been steadily turning friends into enemies with her opinionated views and is tired of living life on the sidelines. Deciding it’s time to leave behind this chapter of her life, she uncovers a devastating betrayal that sends her straight into the lion’s den. Soon, the knife twists even deeper revealing that Deacon is not the only master of deceit. A puppeteer has been pulling their strings from the beginning, creating a destiny that was never intended and replacing it with another, leaving their souls forever incomplete.

Fully aware that their lives have been tampered with, accusations fly and loyalties divide making them vulnerable against the enemy. Things spiral out of control and one unavoidable situation leaves blame and guilt weighing heavily on Sabrina’s mind. Despite being shunned by the people she called family, she is determined to help them win against Deacon.

In a moment of stupidity that could have ended her life, the future is revealed in two paths for her. Will she choose the right path and go the distance, or will she perish under her uncertainty, leaving Deacon as the successor? 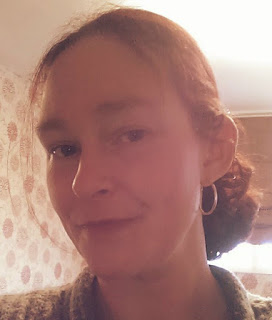 About the Author-
Originating from London, England Linda Jackson lives with her husband and seven children. In her youth she would often be found pen in hand and scribbling away in yet another notebook. As an adult her love of writing has finally been brought to fruition and she became the author of the Twisted Bloodlines series. With four books under her belt and the fifth to be released at the end of 2015 Linda claims to be "ecstatic" that her dreams have finally come true.
http://twistedbloodlines.blogspot.co.uk/