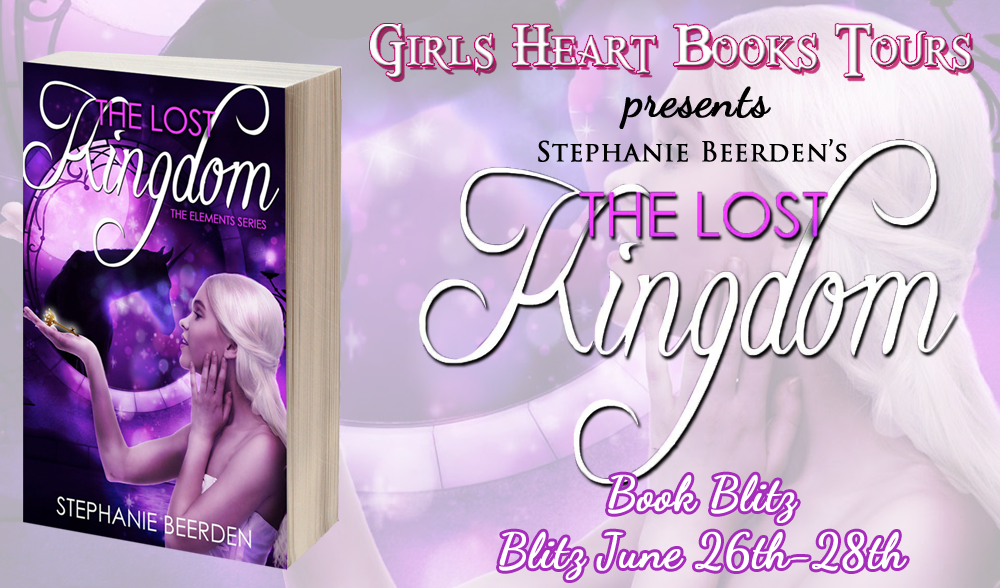 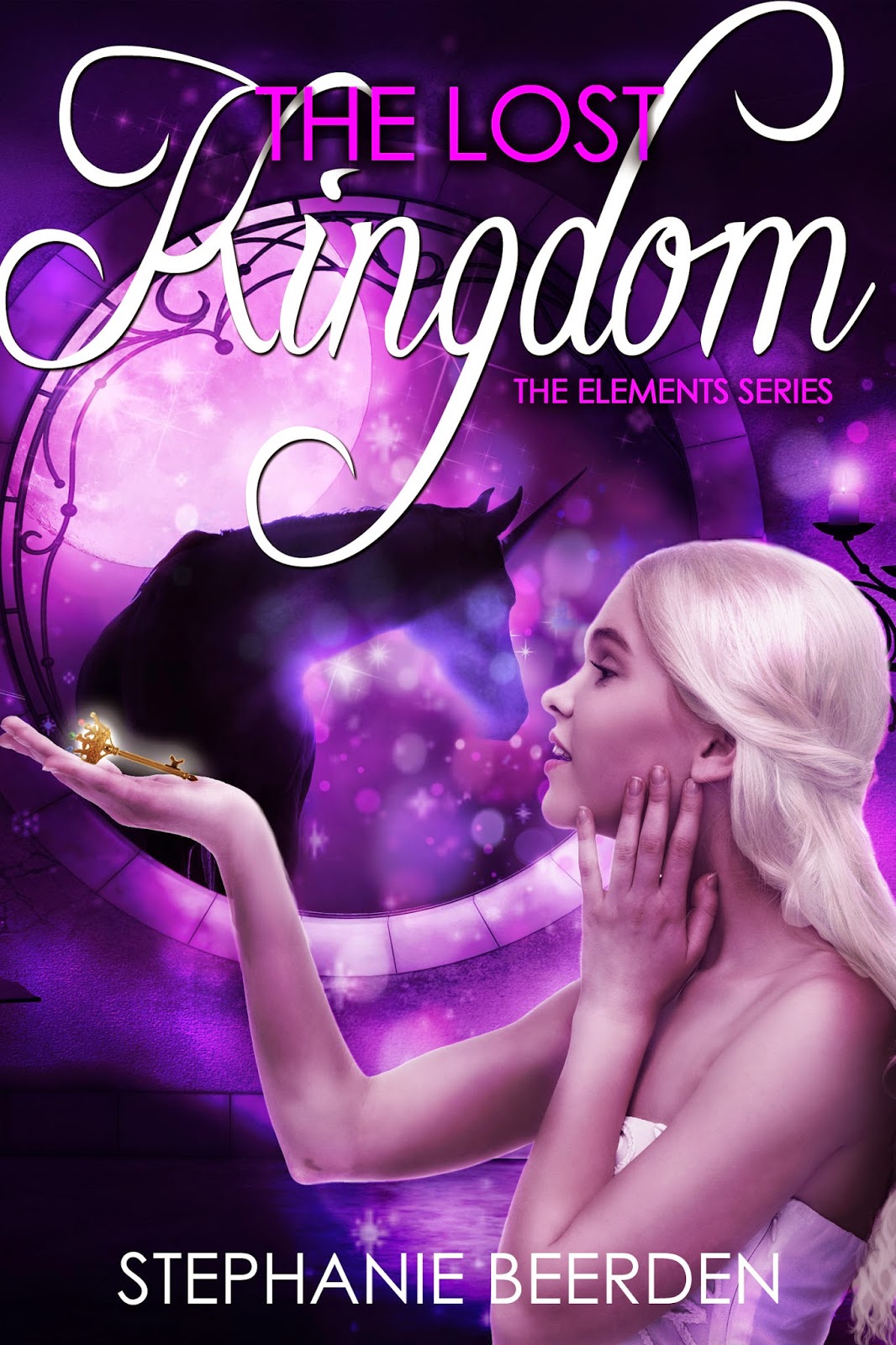 A Prophecy made long ago, announced the arrival of the new Ladies of Elements.

And now almost a millennia later, it finally came true …

All her life Arima thought she knew who and what she was. That is until the day of her sixteenth birthday came and her world is turned upside down, when she’s told she’s not a White Witch but Lady Spirit. And that she is the one that has been foretold, will unite the Five Ladies of Elements once again and save Ilendia and the Other Lands from Ahriman, the Demon King.

At first Arima refuses to accept her new fate, but when Shanums come and destroy her village and kill her loved ones, she has no choice but to flee and fall right into the destiny she never wanted.

As she grudgingly starts her journey into the unknown, she is accompanied by her unicorn familiar Sirrim, Blythe, a Vampire with a dark past and Myrddin, a mysterious Ljosalfar.

And the longer her journey lasts, the more Arima begins to realise that she can’t escape her own destiny and she must learn to control her powers and learn to be a Lady for the sake of the Sisters she doesn’t know and the people of Ilendia and the Other Lands.

However, things get more complicated when Arima comes into the possession of a key. Her instincts compel her to go towards danger when she discovers that the key she holds, can unlock the legendary kingdom of Eléssima, the home of the Ladies of Elements.

She will have to make the choice to follow her instincts …

…or stay on the path that has been laid out for her. 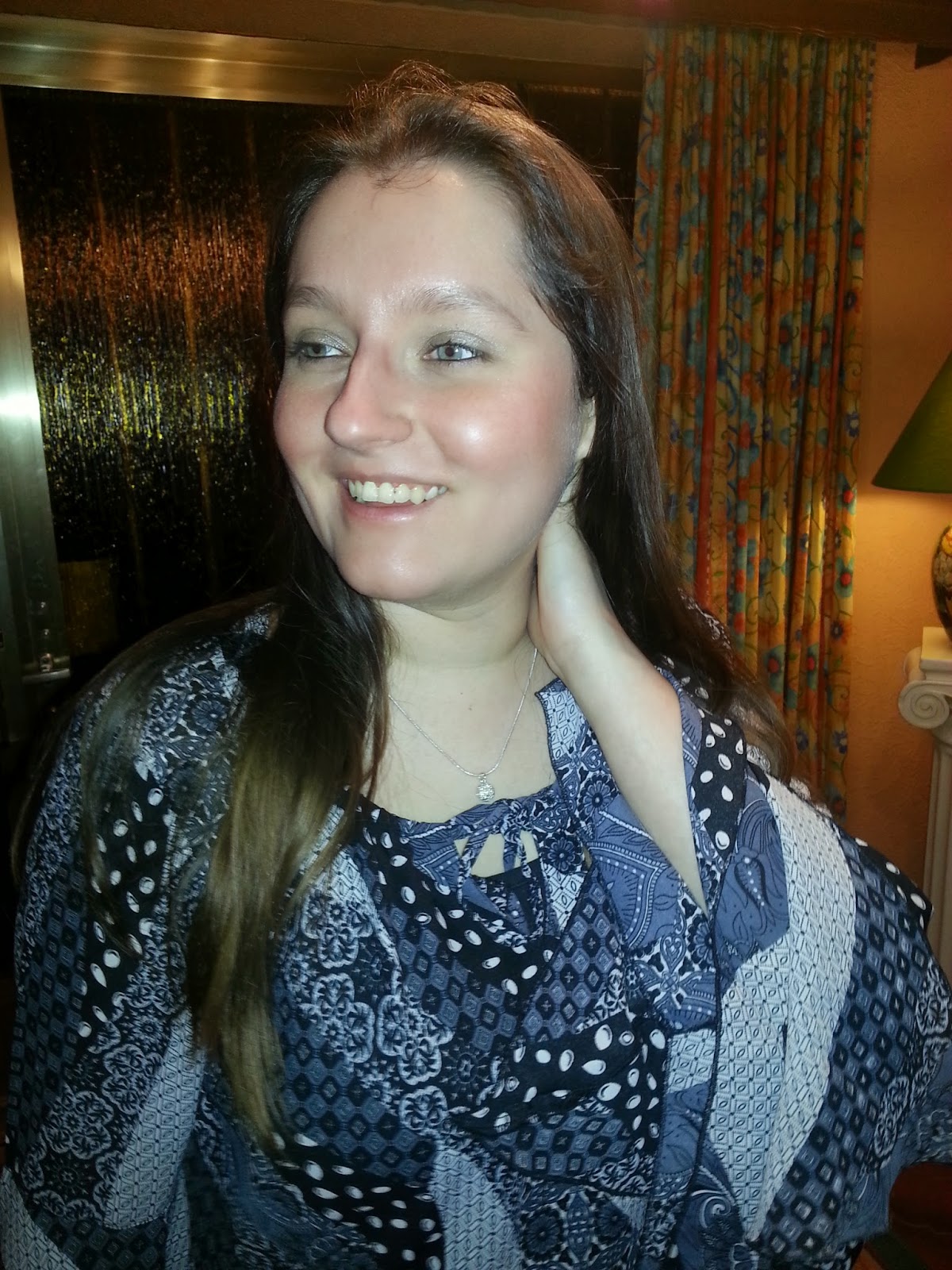 About the Author-
Stephanie Beerden was born on Friday the 13th (no joke, she really was) in a small city called Genk and has always been fascinated with the occult, magic and books.

Her childhood and teen years were filled with reading lots and lots of books and imagining what life would be like as a vampire.

Until one day she decided that she wanted to try her hand at writing her own books and that was the beginning of her writing adventure.

Her first book is a YA Fantasy called De Elementen – Het Verloren Koninkrijk and after many, many trials and tribulations, one small Dutch publisher decided “Hey, let’s give this girl a shot”. Her second book De Elementen – Archandir was published in July 2013 and in April 2014, she indie-published The Lost Kingdom (The Elements Series #1), the English edition of her book.

Stephanie hopes to keep writing for as long as she can and already has several writing projects in the works for the future.