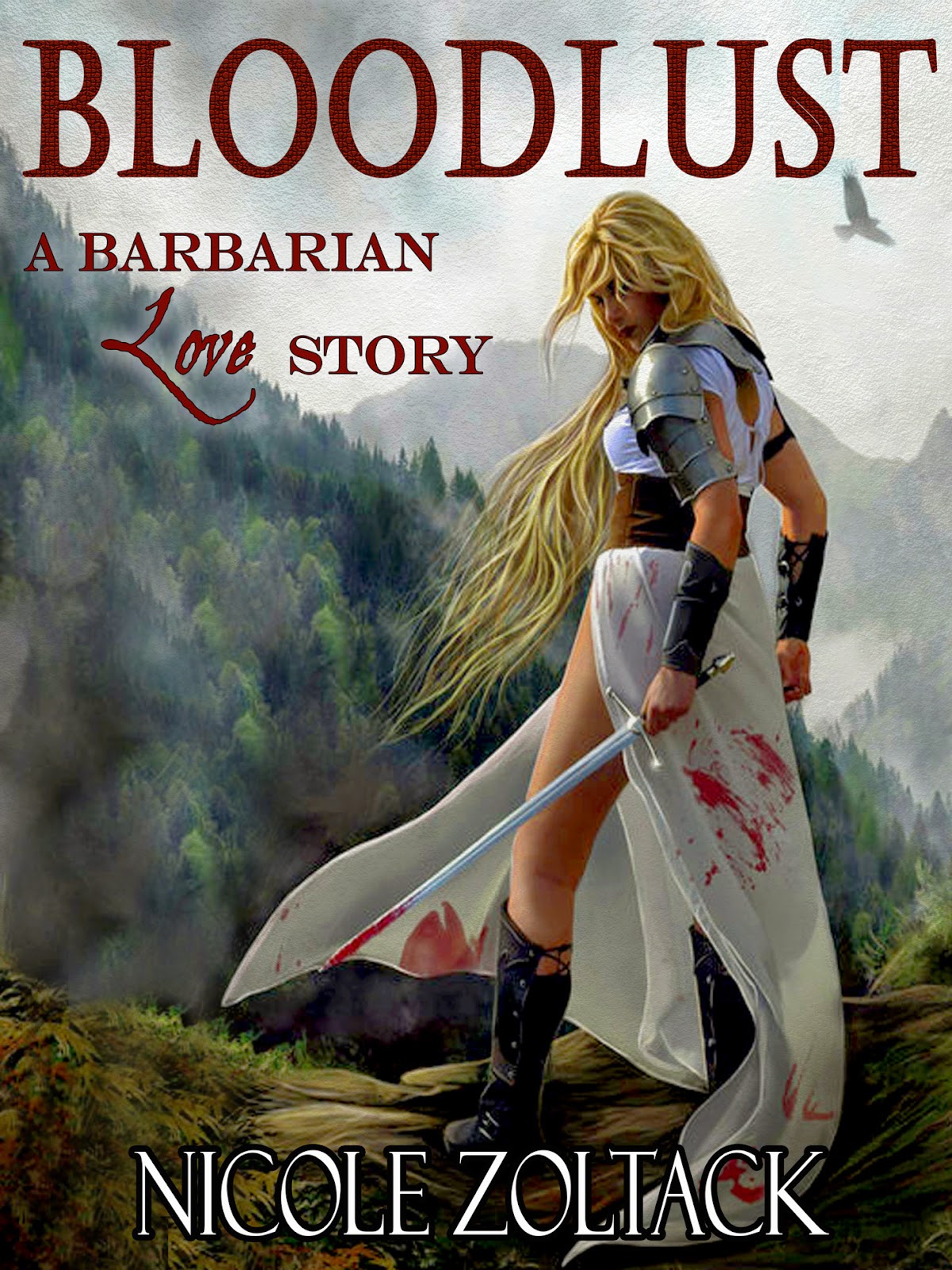 In a world torn by prejudice and hatred, six races struggle for supremacy.

Barbarian-Princess Ivy is unwilling to allow her father to provoke the other races into war and forms an unlikely alliance with Lukor the goliath to save her people from utter destruction. Unbeknownst to her, Lukor blames the barbarians for murdering his sister and plans on sabotaging her goal.

Almost despite each other, they grow to respect each other on their journey to decode secret messages from the trolls. But nothing Ivy can do will prevent the war as her father is blinded by bloodlust and incites it himself. Not even killing him and becoming Barbaroness can stop the tide. And when Bloodlust claims Ivy, forcing her to kill everyone in her path, she must make a choice to destroy even Lukor, who she may have started to fall for and him her in return.

The coolness of the water did little to sooth her soul, but she relished washing all the same. After dunking her head beneath the water, she flipped her hair back.

Another heart beat. She slid closer to her sword, hidden beneath her clothes as she scanned the mountainside. No one.

A form stepped out from behind a tree. Another few paces and he almost left the shadows behind. Her breathing became slower as she took in his garb. A barbarian. One she did not immediately recognize. He stood tall, impossibly so, his muscles bulging against his tunic.

Whoever he was, he did not belong here. Watching her bathe. She who was to be their barbaroness.

A rush of adrenaline coursed through her, and she was dressed and armed faster than one could blink twice. The shield rested lightly on her back, its weight felt unfamiliar.

"Who are you?" she demanded, pointing the tip of her blade toward him.
Calmly, coolly, as if he had no reason to fear — how she would relish correcting his thinking on that point — he advanced, face still hidden by shadows, his hands in a defenseless manner. As if she could believe he did not have a weapon or five on his person.

"I am merely thirsty." His voice was smooth, but there was an undercurrent to it that piqued her curiosity. There were few barbarians she did not know. Who was he?

But now was not the time for introductions, handsome as he was. "Find another source of water."

Still he advanced, and so she rushed toward him. Too many people had defied her as of late. The arc of her sword swooshed by and clanged against a sword he removed from his back. They fought on level with each other, neither having the clear advantage. That he held his own against her both unnerved and enthralled her. For years she had trained and honed her skill, perfecting every weapon, until no other barbarian could best her. Even her kicks and punches were lethal. A long time had passed since she last faced a worthy opponent.

And worthy he was. He used his height on her to swing wide arcs, which she had to dance away from. His smoothness with his weapon, the grace he exhibited... Perhaps I have met my match.

Match. The term her mother had often used when describing those she thought Ivy should consider to be her barbaron, when her time to rule claim. The notion of marriage was one she never considered seriously, but this barbarian had her on her toes, fighting for her life, and she loved it, embraced it. How odd this felt, especially considering she did not even know his name.

Not that she had meant match the way Mother had. An equal, perhaps? But there was no equal to a barbarian-princess.

The battle turned from foolhardy to serious when her sword came within inches of slicing off his ear. His eyes narrowed, and his breathing changed. Had she triggered his Bloodlust? In the darkness of the forest, she still had not clearly glimpsed his face yet.

His huge hand grabbed her wrist and crushed it. Still, she held on, refusing to be unarmed. His other hand dropped his sword and gripped her neck. He dragged her to him.

And that's when she smelled him. Beneath the scent of the stolen tunic he wore, his stench rolled over her, filling her nostrils and revealing who he truly was.

Not a barbarian after all. 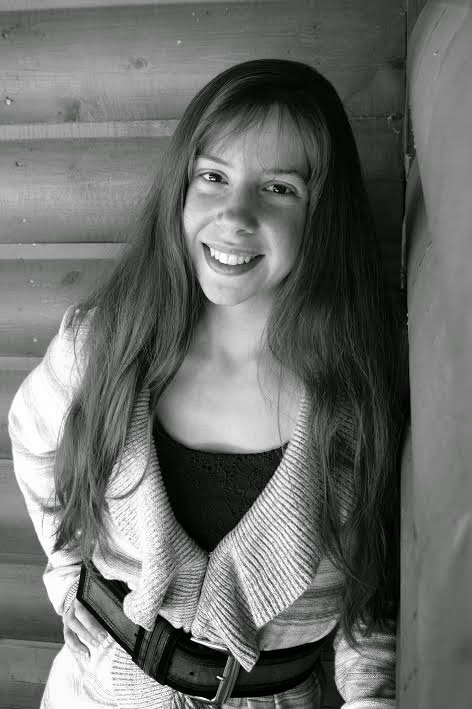 Nicole Zoltack loves to write in many genres, especially romance, whether fantasy, paranormal, or regency. When she’s not writing about knights, superheroes, or zombies, she loves to spend time with her loving husband and three energetic young boys. She enjoys riding horses (pretending they’re unicorns, of course!) and going to the PA Renaissance Faire, dressed in garb. She’ll also read anything she can get her hands on. Her current favorite TV show is The Walking Dead. To learn more about Nicole and her writing, visit http://NicoleZoltack.blogspot.com.