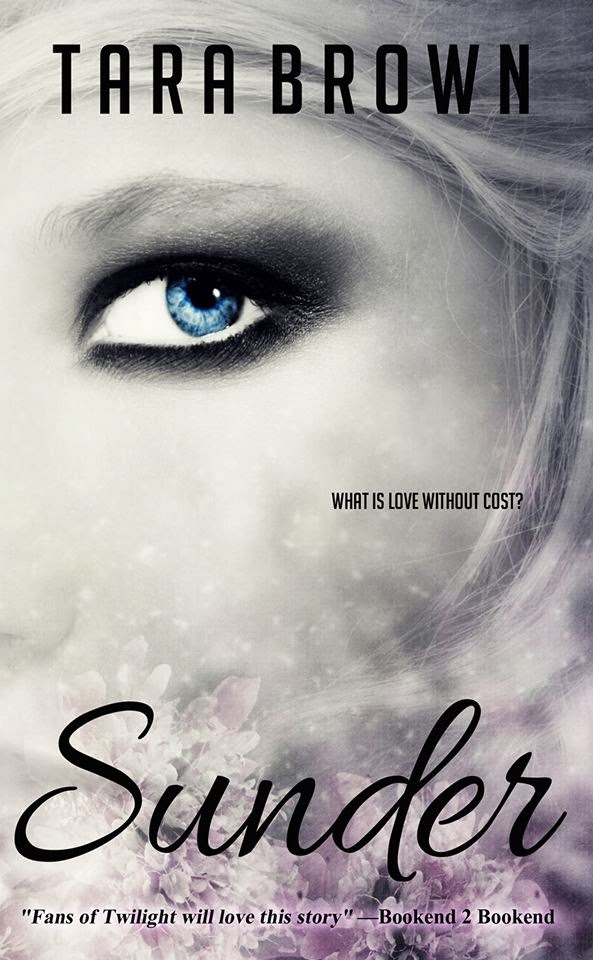 Every town has its secrets. Secrets that hold it, and the people who live there, together.

When Liv Daniels moves to Wolfville, Maine with her father, she discovers the small town has more than its fair share.

But the quaint, coastal townsfolk aren't the only ones with secrets.

Liv has one too.

Hers is buried deep inside of her, where even she doesn't know it exists.

But someone does, and he's not going to give up until he breaks it free from her.

But how do you free someone from a secret they don't know they have?
What do you do when the person you're supposed to destroy becomes the one thing you can't live without? 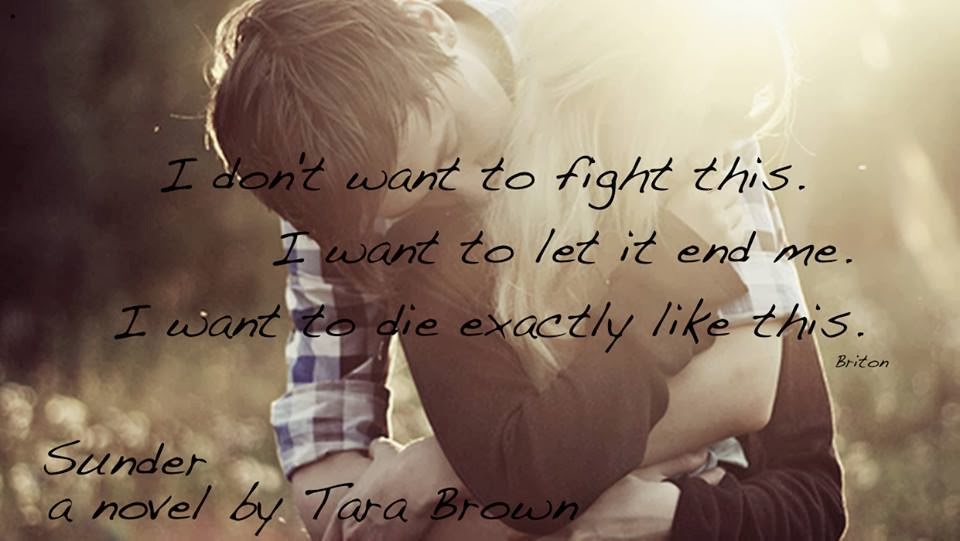 He searched her electric blue eyes for some hint of the attraction he had seen earlier. They still glowed more than they should, but he didn't see any of look he sought. Instead, he saw his own anger filled face and red glowing eyes.He saw a monster.His hands dropped to his sides, as he shook his head. “I’ll never bother you again.”She cried, struggling with breath when she spoke, "It was you outside of my house?”He didn't move, frightened of what he could do to her. She was so small and fragile and he feared loving her to death.Bravely and unexpectedly, she stepped closer for a moment, lifting his face. Black tears streamed her cheeks but she looked into his eyes hard.It left him, the blood lust. She took it all away, like she sucked it from him instead of him sucking from her.Her face was confusing, conflicted and scared, but there was something else he didn't know how to read.Delicately, she ran her hand down his cheek. “I will keep your secret and I wont forget you, not even if I wanted to.” She turned and walked from the room, turning her back on him like she trusted what she saw in his eyes.He clenched his jaw, his whole body really. He fought the urge to follow her out into the dark night. He hated the look he had seen on her face, he never wanted to force that look again.Instead, he stood there, vibrating with anger and self-hatred. Never should he have confessed. He should have spent the time that he had with her, waiting for the Michaels to divulge his little secret. They would have ousted themselves at the same moment, so maybe they would have forgone the explanation of the town's secrets. But even if they had told her, at least he might have had more time with her.A sound caught his ears, it was dripping. He looked down to see droplets of blood dripping from his clenched hands to the hard wood floors. He released his grip, turning and looking back at the portrait of his family. 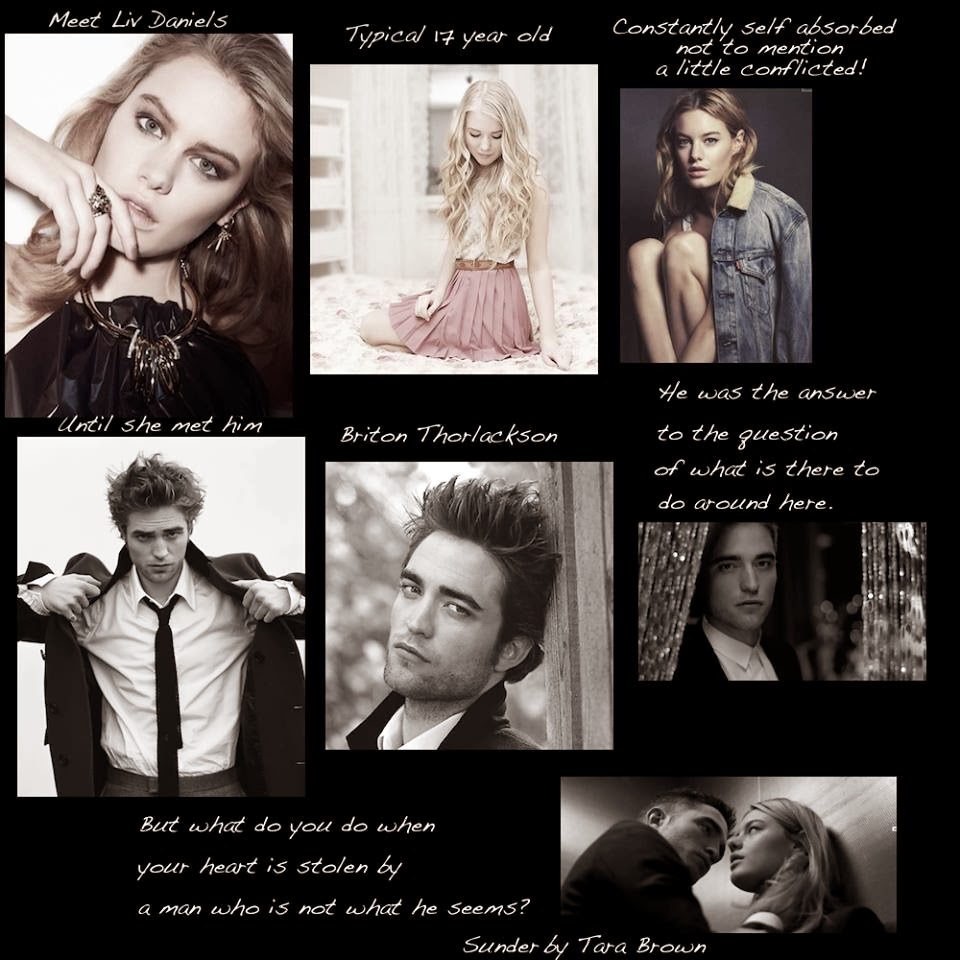 Sunder.... epic!!!! Tara Brown has breathed life back into the paranormal for me once again.

Sunder is amazing. Liv has the quirkiest sense of humor. Things that come out of her mouth are unique. Wolfville is named for a reason. Right off the bat, Liv and her father move to a small Un-Google-able town. There is a party that the town throws every year and they happen to move in right before it. Her step-mother, humorously dubbed NRA Barbie, tries to do the nicest things for her. Briton (I love that name) is insta-smitten with Liv once he senses her. They both have that unexplainable pull. From the ball, life will never be the same for Liv and the little town of Wolfville begins to grow on her.

What I love most about this story is that there is never a dull moment. There is a dark secret about the town and it's population that comes out within the story. Briton wants to share his secret with her before she finds out through other sources. But let's not forget the other new girl Liz. She's freaking hilarious too. She's got a secret that she doesn't know about but everyone else does. Strange??? Not really... Sunder is full of action and mystery. When the true baddies are named, you never would have guessed who was.

Sunder ranks up there with the heavy hitter paranormal romances. My only hope is that there is more to this story. 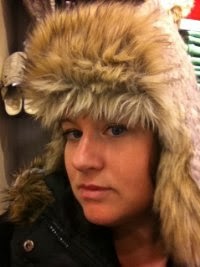 **Author Bio**
I am not going to talk in the third person. It feels weird.
I am a Bestselling author of Paranormal Romance, Post Apocalyptic, Contemporary, Romance, and Fantasy novels. I write a lot of books and jump Genres all the time. Mostly because I think I have Writers ADD, I like to call it WADD. It might be a real thing.

I write YA some of the time but mostly New Adult, my books have sexual content (Heck yes) and Swearing. You have been warned. Now enjoy!

I have a beagle named Buster, a husband who I force to read everything I write and two girls who want so badly to be a character in my books. And not in that order.

Welcome to my world. Please enjoy the ride. If you would like to reach me for whatever reason, please visit me at my facebook page - facebook.com/TaraBrownAuthor
You can also email me at tarabrownauthor@hotmail.com
Thanks for checking me out and I hope you got lost in something I wrote or it made you so MAD/HAPPY/SAD/BLISSFUL/TURNED ON/ANGRY/EXCITED/FRIGHTENED/HORRIFIED that you couldn't believe it.