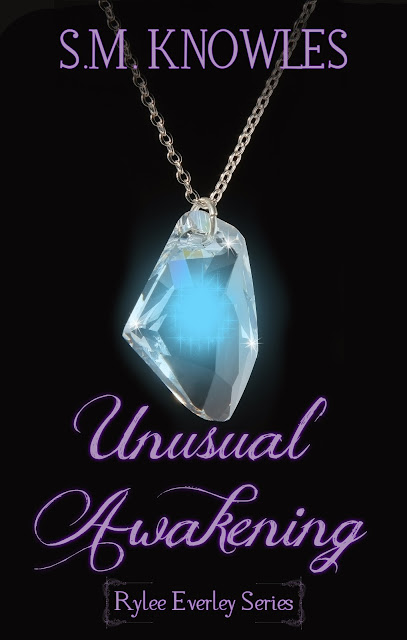 With tears and a tight hug, Rylee Everley’s dad left for Afghanistan with the Army Reserve. Since his deployment, her mom has been distant, her sisters are constantly fighting, and Rylee, at only thirteen years old, has to be the glue to keep them together. While her mother stays locked in her room, Rylee has been forced into the role of parent.


Now, two years later, a freak accident involving a bus at school promises to restore some normality to her family. In spite of not knowing how their father is, her mother is happy and her sisters don’t seem to fight as much as they used to. Rylee herself is seeing more of her friends and is even trying to sort out her own feelings about Brock Parker. However, something dark threatens to disrupt that normality for personal gain, and that darkness is willing to break every rule to get what it wants.

Excerpt:
Getting up, I walk over to the tree line. I don’t see anything around, so I grab a rock and throw it to scare off any animals. Walking in further, I call out, “Hello?” Everything is quiet. I wait a few more seconds. Something feels off. Walking in a little further, I hear a branch break. I know I didn’t step on anything, so something’s unquestionably out there. “Who’s out here?” I yell. A big oak tree stands directly in front of me, right next to him. “No, no, no, no,” I beg.

Unusual Awakening starts off sad with the departure of Rylee's military father. Being a military brat myself, I know first hand how heart-wrenching the feeling is. S.M did an amazing job capturing these emotions and what it is like to be thrust into a supportive/leadership role in the family.
As the years pass by and Riley's father is kept longer away from them, the stress and everything that goes with it starts to wear her down. When the news hits that her farther is MIA, this sets off a single chain of events that will blow you away. She hears voices and dreams crazy dreams. S.M did an amazing job of blending the normal with the not-so-normal. Not sure what I'm talking about, check out Unusual Awakening for yourself! 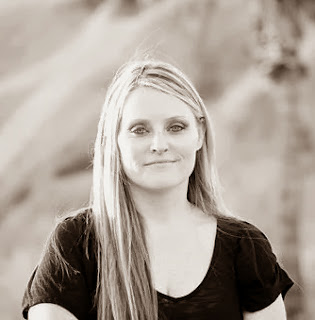 S.M. Knowles was born in Elmira, New York where she was swept away in a whirlwind to the Land of Oz—Independence, Kansas. Her parents were relocating for working opportunities and decided that this would be the perfect place to start new roots. Little did she know that this place would contribute to the inspiration for the first book she wrote in her Rylee Everley Series.
While growing up, S.M. would travel the roads around her house while imagining she was somewhere else. Her imagination would take her everywhere, making the long hot summer days seem shorter throughout her fantasies.
At the age of twelve, she decided to write her first book. Filled mostly with dialog, she filled up one-hundred pages, front and back. After taking the book downstairs to show her mom, and persuading her to buy her more paper, she excitedly ran back to her room. As she barreled through the door, S.M. tripped over items left on her floor, and her papers came raining down in her room. Discouraged, she stood there in tears, picking up her papers and throwing them in the trash. Her work had no organization, no numbers on her pages, just a child fulfilling a joy that she would put down and not pick up again.
When she became older, she joined the military for something different. In that time, she was able to explore many places and even met her husband in Iraq. After coming home, she started her family in Arizona and went back to school, earning a Master’s degree in Adult Education and Training.

a Rafflecopter giveaway
Posted by Crystal at 12:00 AM