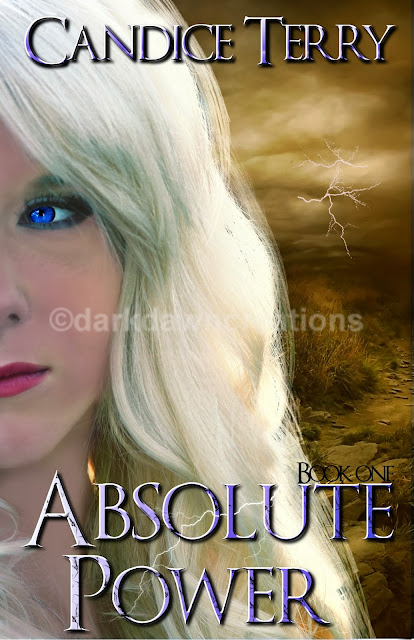 But after one night of being abandoned at her high school dance nothing was ever the same.

Powers Alysun could never imagine have developed and her anger triggers them.

Terrified, her mother constantly keeps them on the move until they finally find themselves in the company of her mother's old friend...who doesn't look that old at all. Even in the small town of Hinckley, Ohio things seem to only get worse for Alysun and her heart longs for the one person that could help her.


As her powers progress unwanted attention is aimed Alysun's way and evil won't stay away long. Control is the only thing that can help her, but anger is sometimes harder to let go of than you think. 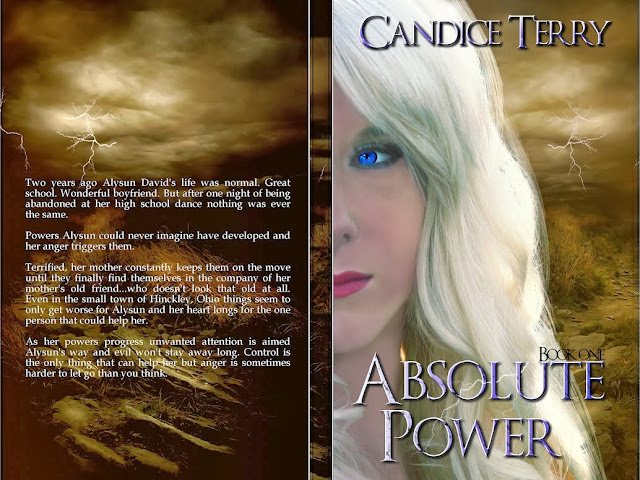 Author Bio:
Candice lives in Laurel,Mississippi with her husband and energetic toddler.When she's not chasing her son around she runs her photography buisness or is stuck in front of her computer pounding out stories.Her first short story was published March 2013 and she is currently working on two more short stories along with the first book of a three part series to release in 2013.