Extra, extra, read all about it: Zombies Invade London! 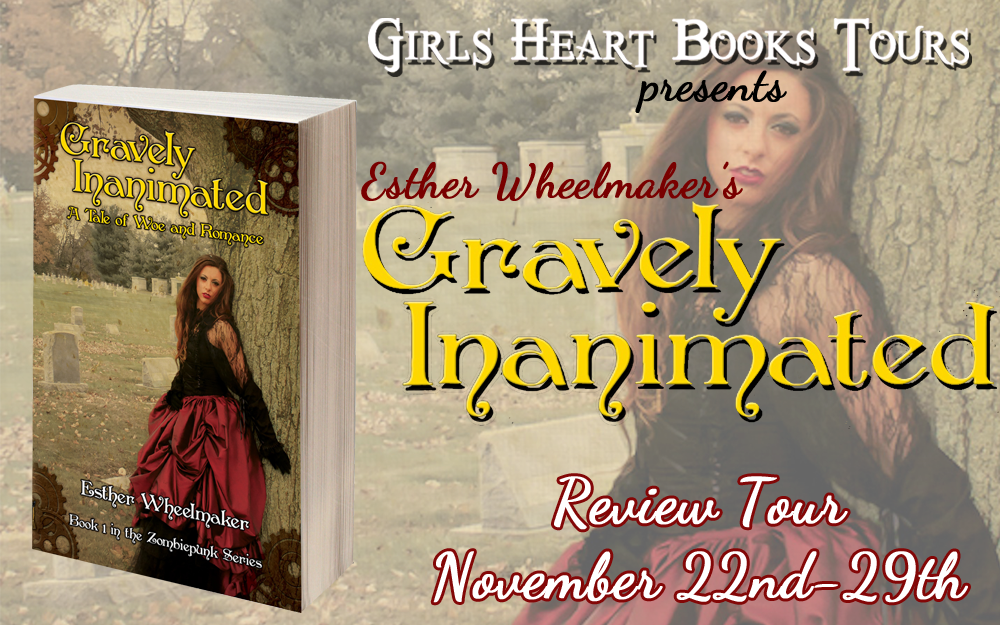 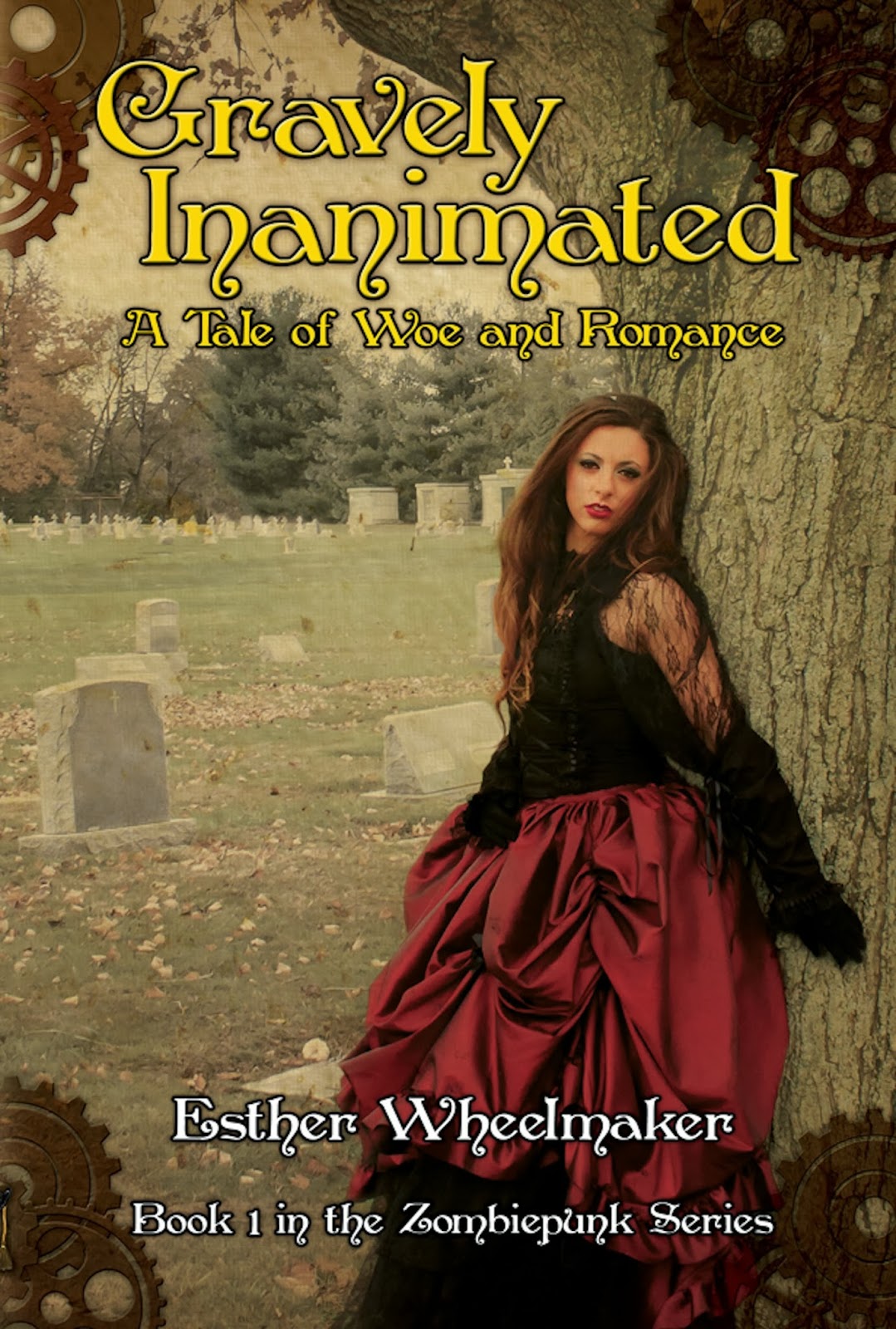 It has been thirty years since the Voodoo Queen plagued England with the zombie disease that has since swept the world. Humans have had to learn to function around them while the dead kill innocent people. The government continues its efforts to try to contain and find a cure for the problem.


However, by the cover of night, a man who hunts zombie, known only as Aeron, roams the streets in search of protecting the upright citizens from the flesh eating creatures. One foggy evening Lucille Knight becomes one of these people and Aeron’s interest is instantly peeked. A stubborn, feisty "lady" in this day in age? How challenging.


But Aeron will have a little competition when Miss. Knight meets Lord Garrett Ashdown, the son of Earl Thomas or a man better known as: The Inventor. A man who builds automatons for the direct purpose of killing zombies; mysteriously understanding their blood and the way they sense humans.


Lucy is taken by the masked man known as Aeron and the equally mysterious Lord Garrett. With one concealing his true identity and the other hiding a ghastly secret, she doesn’t know which one is less dangerous. What secrets do Aeron and Garrett keep from Lucy? Will Miss. Knight be able to be with the man she chooses when she learns the awful truth?


It is still unclear. And the current edition isn’t spilling the beans just yet…

Esther is the mad genius queen of ZombiePunk/Steampunk in my eyes. Gravely Inanimated was the first Steampunk novel that introduced me to this particular genre and I absolutely love it! Her writing style is unique and the story of Aeron/Lord Garrett/Lucy is memorable. My new favorite word that has come from this book is dolt. I read this story with much enthusiasm and have read it at least three times over. If you are looking for a great book to introduce you into this genre, I highly suggest you read Gravely Inanimated. 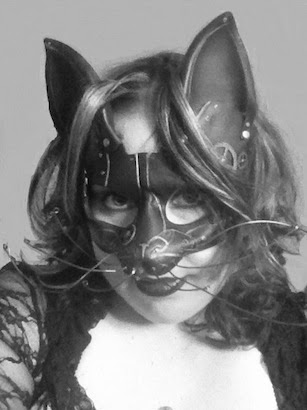 Her name is Esther Wheelmaker and she is the author of the new, Zombiepunk Series. With Gravely Inanimated (book one) coming to life, she is pounding away on her typewriter to try and get book two out. However, she is easily distracted by sparkly things.


Her background is a mystery and all anyone knows is she loves hugs, corsets, steampunk, books and Mozart….