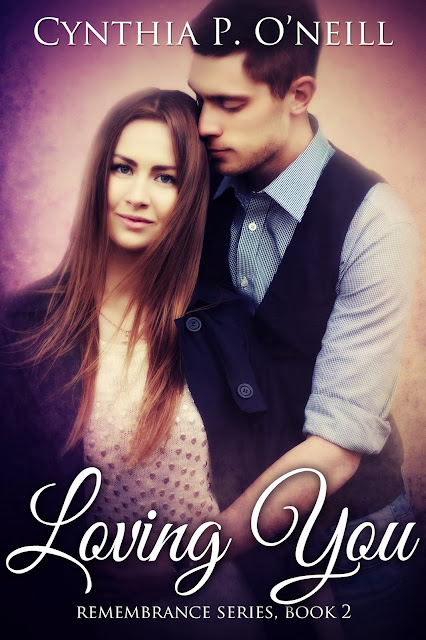 Gregory Riley and Jordan Carlisle are destined to meet and marry to fulfill an ancient prophesy and defeat evil once and for all.  However, the powers of darkness have managed to intervene and prevent their marriage throughout time and history.   In each era and place, they are drawn to one another by an overwhelming and all-powerful love that defies explanation.  However, they are always mysteriously murdered before they can say “I do”.


In Book One, the couple discovered their past life together in Victorian Virginia and the mysterious circumstances surrounding their deaths.  Now, with help from their visionary guide and other mediums, they must follow the clues to uncover who caused their demise during the time of America’s War of Independence.


Both Jordan and Gregory know that they can’t be married until all the mysteries of the past are solved; so they secretly plan their wedding as they travel to Philadelphia, seeking to identify the witch and minions who have foiled their nuptials in the past and seek to prevent their upcoming trip to the altar. 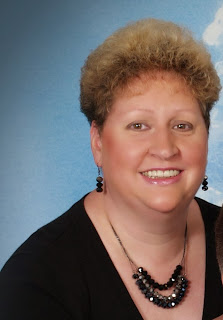 Cynthia P. O’Neill grew up in Clewiston, Florida and moved to Central Florida to attend college.  There, she married her friend, love, and soul mate and still resides there with their amazing son, and a feisty, four-legged little boy.

In her books, Cynthia draws on her background in healthcare and business, along with her husband’s engineering knowledge.

Several years after she got married, she started dreaming about the characters in I Remember.  It took eight years before she decided that it needed to be told.  With the encouragement of family and friends, she decided to bring Jordan and Gregory to life in a series of Young Adult, Paranormal Romances with a Historical bent.  I Remember is the first in a series.