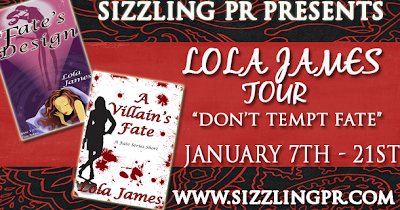 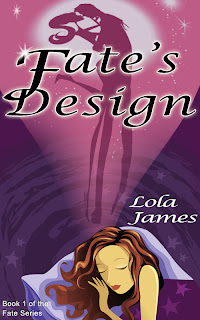 During a summer trip to Italy, Megan falls in love and is pulled into the world of vampires, witches, and magical powers. As she becomes more deeply entrenched, her nightmares begin to make sense, and she realizes that she’s been part of this new world since birth.
Show more
Show less

Right from the beginning, I knew I would be hooked. I couldn't stop smiling the whole time I was reading.
Megan has dreams that sometimes, ok mostly come true. She has been labeled "the weirdo" because of them. Morgan is her identical twin sister who has an eye for fashion. And because of that eye, she has been given the opportunity to travel to Italy and study at the New Academy of Fine Arts of Milan. She drags Megan along for the ride and unbeknownst to Megan, it was fate that she comes along for the ride.
Follow along with Megan and Morgan as they explore Italy and all of it's treasures including Alberto and Alex. You'll meet an array of characters from sweet loving relatives to twisted and off-kiltered strangers who have it out for the twins.
Fate's Design is full of romance, action and a little heartache. You will not be disappointed with this series! Lola has created awesome characters who make you smile and will drive you absolutely batty! SO my suggestion for you is to get yourself a copy and start reading today! 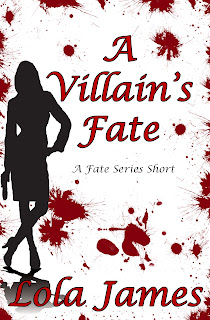 Does good always prevail over evil? What happens when the villain triumphs? You have A Villain's Fate.
This is a short (prequel) that can be read before or after Fate's Design.

A Villain's Fate is a short but entertaining read through the eyes of Nicoleta.

You learn her story and find out why she is the way she is. You also find out how she lured a trusted ally of Alex's to the dark side. Although A Villain's Fate is only a few pages long, it gives you a lot of insight and is surprisingly action packed. This is a great companion read for Fate's Design. 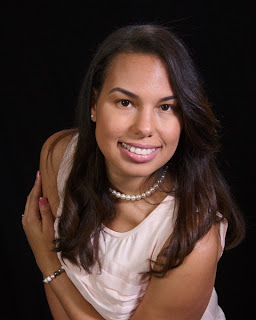 Lola James has been reading romance novels since her teens, and fell in love with the paranormal after discovering Anne Rice’s Vampire Chronicles. Her love of the dark worlds of vampires and witches, as well as her fascination with Greek mythology led her to create the Spellbound Series, an ongoing Paranormal Romance combining all of the above into tales of suspense with a little bit of humor in an Urban Fantasy setting.
A long time lover of reading and writing with a passion for a great story, James became discouraged by the complicated and arbitrary publishing process, James had initially set down her laptop and her hopes of being a writer. However, with the purchase of her first e-reader, James became re-energized by the new possibilities for an undiscovered author to reach the masses. Dusting off her keyboard she finally finished Bound to Remember, the first book of the Spellbound Series and self-published it. Energized and ambitious, James is now hard at work on both the Spellbound Series as well as the Fate Series, a paranormal romance about dreams and what happens if they come true.
Living in Southern California with her two beautiful children, James finds time to write in between her full-time job as a mother as well as her other full-time job as an HR manager, as well as her academic schedule as she studies for her Master’s degree which she hopes to complete in 2013. With the success of Bound to Remember, James hopes to continue to reach an audience that will allow her to leave her HR job and focus on her writing as a full time career.