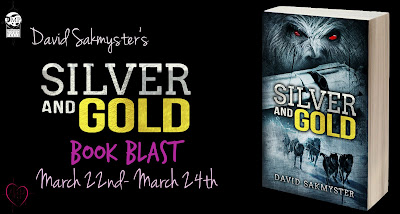 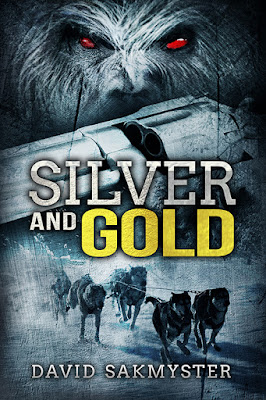 A reclusive prospector comes to the aid of a Smithsonian explorer after she dares the frozen wilderness to capture a legendary beast known as the Sesquat. In his cabin, waiting out the storm, he regales her with the stunning and tragic tale of his life.

It's a life that takes him from the great gold rushes of California to the silver strikes of Nevada, and then on to the inescapable frozen lure of the Klondike. But it's also the story of a father and son striving to keep morally afloat as the surging tide of humanity sweeps upon their land to plunder its wealth. As this age fashioned the destiny of a nation, so too would it forge a hero...

The Gift that came with a Curse

A reluctant hero with the Midas Touch -- the boy, now a man,who must return to the world he's tried to avoid. To avenge his parents' murders, fight for the rights of his native people, and ultimately to embark upon his path into history.

Teeming with fascinating characters and events from the times: from Samuel Colt to Herbert Hoover; from the Civil War to China's Boxer Rebellion; from icy maritime disasters to epic dogsled races, Silver and Gold is an ambitious historical adventure novel set against the backdrop of the Gold Rush era: an age defined by larger-than-life characters--arctic monsters, vile industrialists and noble heroes--all vying against the implacable wrath of nature. 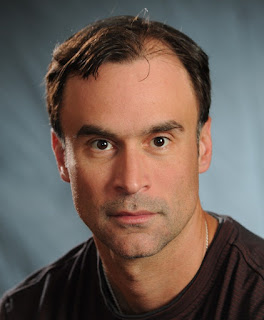 About the Author-
David Sakmyster is the award-winning author of more than a dozen novels, including Jurassic Dead and The Morpheus Initiative, a series featuring psychic archaeologists (described as “Indiana Jones meets the X-Files”). He also has an epic historical adventure, Silver and Gold, the horror novel Crescent Lake and a story collection, Escape Plans. His latest is Final Solstice, and his screenplays, Nightwatchers and Roadside Assistance, have been optioned for production.