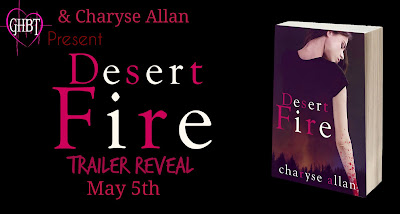 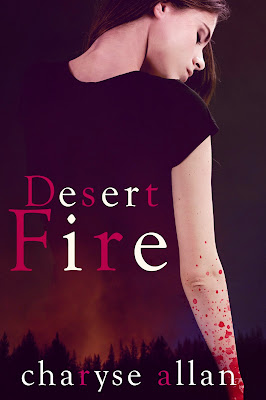 Payton survived being forced to flee her home in order to escape the Elites. Yet she’s still not safe. The Elites are relentless, and they won’t give up their pursuit of her that easily. With her loved ones at risk, and trusting her boyfriend Conner, the two devise a plan to ditch her family in order to keep them safe. But their plan quickly backfires and puts everyone in even more danger.

Reiley is left behind when Payton leaves. Having to prove herself as a capable assassin, she joins Cadmar in his pursuit to track and end the Elites. Except the agency anticipates their every move. In her angst to establish herself, Reiley is caught off guard and makes a deadly mistake that jeopardizes everyones lives.

Betrayal, abductions, and murder stand between Payton, Reiley, and their loved ones. Can they trust anyone in a world of treachery and destruction?

You Can Watch the Trailer Here! 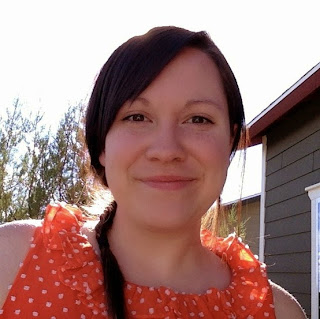 About the Author-
Charyse Allan grew up in Arizona dancing and riding horses. She is an avid reader, but didn’t become one until high school. This is also when she realized her passion for writing, however it wasn’t until a couple years into her marriage that she tried her hand at writing a novel.
When she isn’t writing or reading, she can be found in Northern Arizona, tending her garden with her husband and best friend, while their two kids and two crazy dogs run around the yard. Charyse is also a big fan of Holy yoga, juicing and being a vegetarian—she misses bacon like nobody’s business.