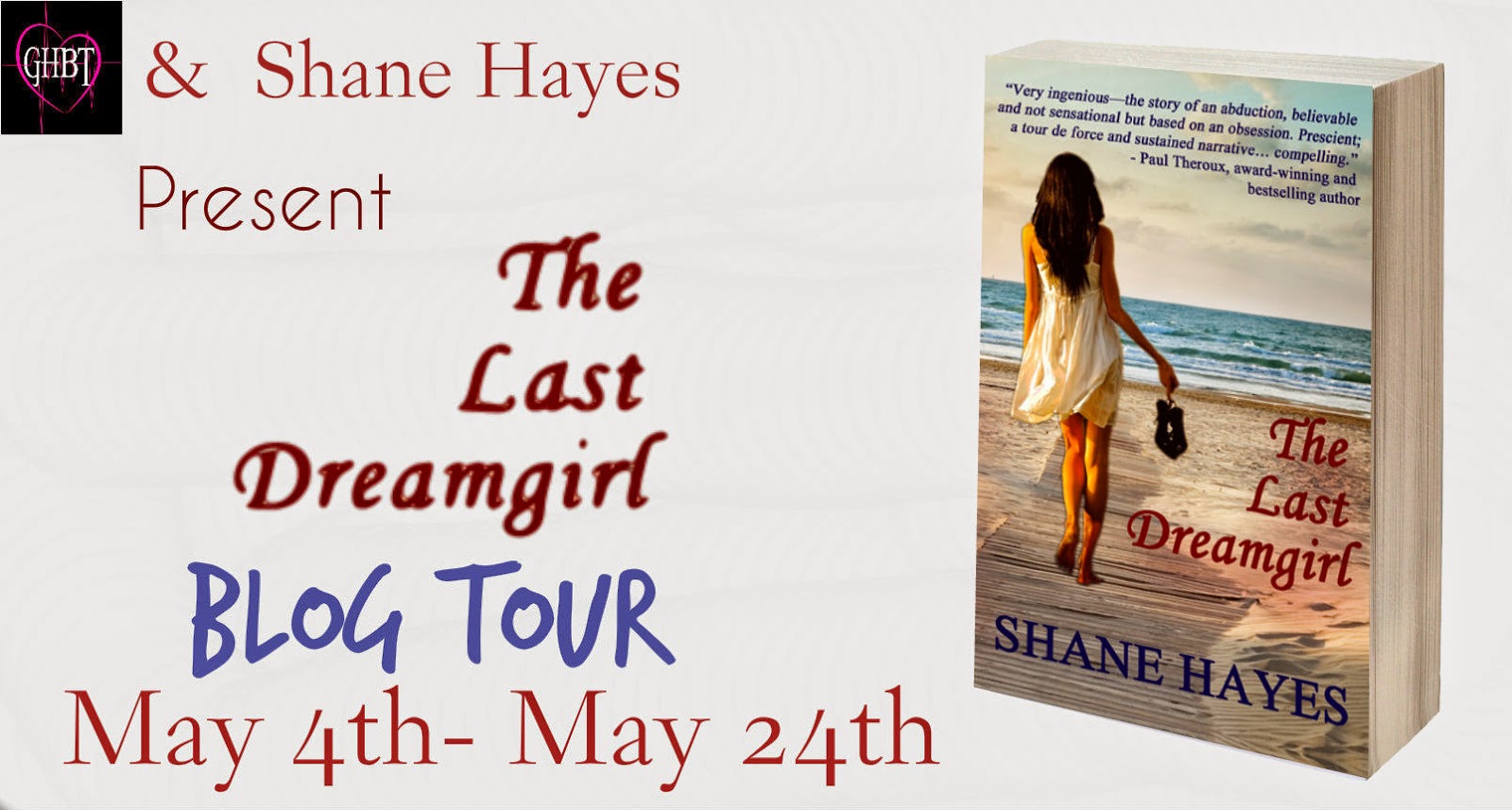 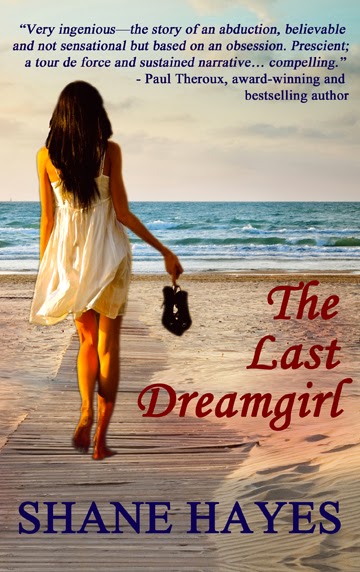 For every man there’s a girl who grips his imagination and his heart as no other girl ever did or will. She may be in her teens or a mature woman. He responds to her as a boy to a girl. Whether she comes early in his life or late, there is a throne in his subconscious that she takes possession of, without trying, often without wanting to.The image he forms of her reigns there in perpetuity, even if she has left his life, or this life. Her enchantment never fades or fails, and he is never immune to it. She may not be for him the last wife or paramour, but she is the last dreamgirl. 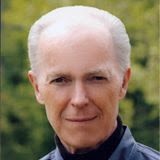 About the Author-
A native Philadelphian, Shane Hayes earned his bachelor’s and his law degree from Villanova University, and studied for a year at Princeton Theological Seminary. He worked as a writer/editor for Prentice Hall and an attorney for the federal government. He is married, has four children, and lives in suburban Philadelphia. His nonfiction book The End of Unbelief: A New Approach to the Question of God was released by Leafwood Publishers in the fall of 2014.

Two young men meet on ship when both are recently out of college. They share a flaming ambition. Each aims to write novels that will be internationally acclaimed and win him a place in American letters. One of them, Paul Theroux, achieves the dream in all its glory: becomes world famous, writes over 40 books, and three of his novels are made into films. The other, Shane Hayes, fails completely, but keeps tenaciously writing, decade after decade, plowing on through hundreds of rejections. Then almost half a century later, Shane contacts Paul, who remembers him, reads three of his books, likes them, and praises them with endorsements.

In writing to agents and publishers Shane could now say, “Query for a novel praised by Paul Theroux.” No one offers a book deal because of an endorsement, so rejections keep coming. But more people let him send at least a sample and are predisposed to see merit in it. At his age, time is crucial. In the month he turns 75, Shane receives contracts on two of his books from different publishers. He will always be grateful to the literary giant who remembered ten days of friendship half-a-lifetime after it ended.