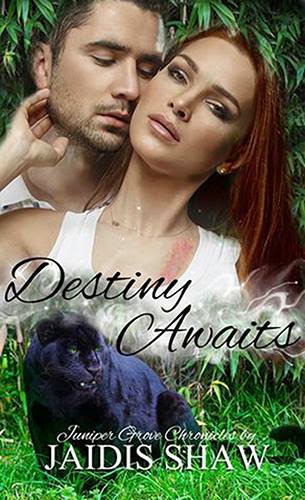 She wants a normal life. They want her dead. Destiny has other plans.

Twenty-year-old Alayna Scott receives visions around water, but even her foresight couldn’t prepare her for the tragic accident that claimed the lives of her parents. With everything she loves gone, Alayna packs up and moves to the small town of Juniper Grove in hopes of starting over.

Jayden McKnight can’t explain the attraction that he feels whenever Alayna is near, but he does know that he will do whatever it takes to win her heart. When a vampire selects Alayna as his next victim, Jayden will stop at nothing to ensure her safety – even if that means bringing Alayna into a world that she never knew existed.

Love blossoms, challenges are made, and Alayna will find herself fighting not only to survive, but to understand what she has become.
Amazon: http://smarturl.it/DestinyAwaits
Barnes & Noble: http://www.barnesandnoble.com/w/destiny-awaits-jaidis-shaw/1111216925?ean=9781500769048
GoodReads: https://www.goodreads.com/book/show/22607031-destiny-awaits

Destiny Awaits is one of those reads that makes me smile. It's a paranormal romance that is away from the norm and takes the reader on an adventure. Alayna lost her parents a year ago in a car crash and decided to start over in a town she has never been to. She is quickly thrust into the world of the unknown but has always had one foot in the door. Destiny awaits Alayna in the small town of Juniper Grove and the author did a nice job of introducing us to it. 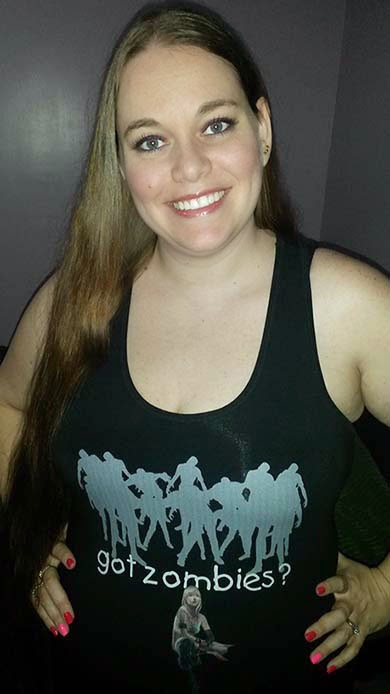 Jaidis Shaw currently resides in South Carolina with her husband and two beautiful daughters. With a passion for reading, Jaidis can always be found surrounded by books and dreaming of new stories. She enjoys challenging herself by writing in different genres and currently has several projects in the works.

Jaidis also owns and operates Juniper Grove Book Solutions, voted Top Three for Best Promotional Firm, Site, or Resource in the 2013 Preditors & Editors Readers’ Poll. In her spare time, Jaidis maintains her two blogs, Juniper Grove and Blooming with Jaidis. One of her main goals in life is to encourage her daughters to let their imaginations run wild.

Excerpt:
Sunlight caught the crystal that hung from the rear view mirror, and rainbow bursts of color radiated throughout the car. My parents and I had gotten up early so that we could make the three hour drive to my uncle’s house, but from the line of backed up traffic in front of us, it seemed that it would take us longer. I leaned back in my seat and let the music blaring in my earbuds help pass the time. My mother turned in her seat in the front, and I glanced at her. Seeing her mouth my name, I pulled one side of the earbuds out of my ear.
“What did you say?” I asked. 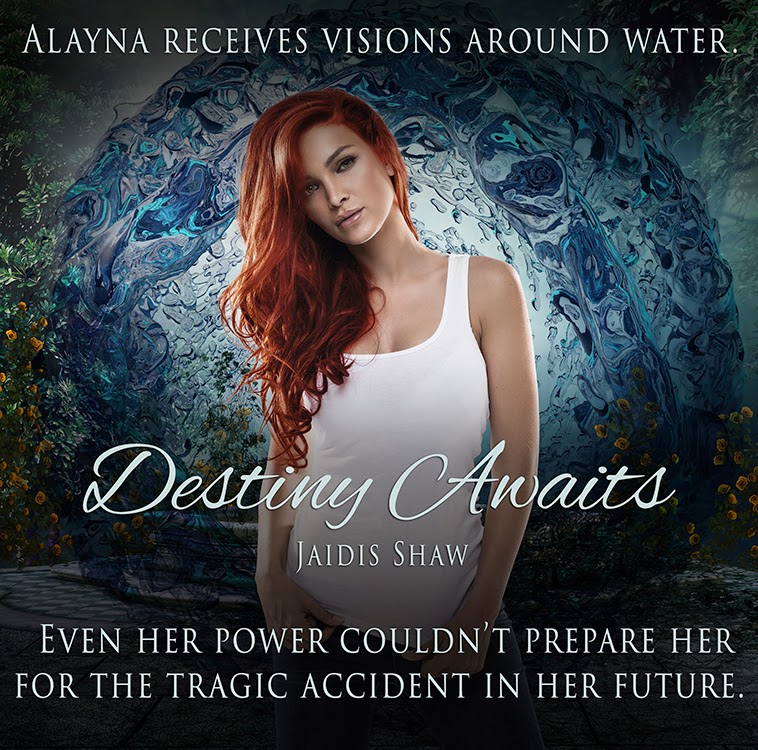 “I asked if you were hungry,” she replied. “Your father thinks that we should get off the interstate at the next exit and grab something to eat while the traffic clears up.”
“Sure, that’s fine with me. It’s a good idea, anyway, since Uncle John turned vegetarian. There’s no telling what he’s going to try to get us to eat.”
My father’s hearty laugh rumbled through the car. “Do you remember that rolled up spinach thing he tried to feed us last time?”
“How could I forget?” I said.
Mom sprung to her brother’s defense. “It wasn’t so bad.”
“Then how come you didn’t eat it? I saw you slip it to the dog when you thought nobody was watching.” My father glanced at my mother while she tried to come up with a retort.
“If you saw that, then it’s obvious that I wasn’t sneaky enough.” She crossed her arms over her chest and stared out the window.
My dad laughed as he flipped on the turn signal and merged into the right lane, coming to a stop behind a logging truck. I looked at the long logs protruding from the flatbed. “It always makes me nervous when they hang off like that,” I said. A shiver raced over my body. 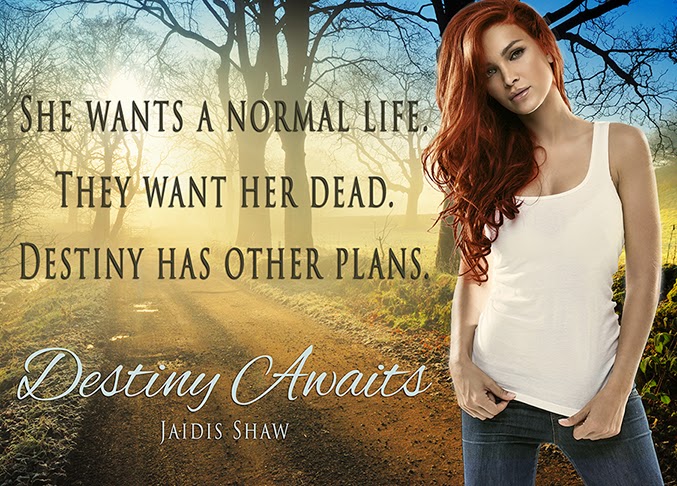 “It’s okay. They make sure to load them on so that they won’t come off,” my dad reassured me.
I opened my mouth to reply but stopped when I heard a screech of tires behind us. Turning my head, I locked eyes with the man in the driver’s seat of the truck that was hurtling toward us. The truck slammed into the back of our car, and my mother’s scream echoed in the tight space around me. A shower of white stars filled my vision as pain ripped through my shoulder and cut off my own scream. As the darkness closed in around me, I heard the faint shrill of sirens in the distance.