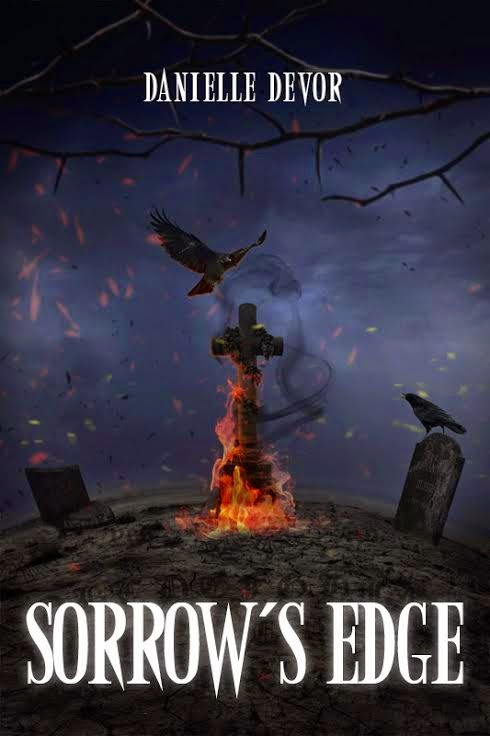 Finding the truth can sometimes be harder than exorcising a demon…
Jimmy Holiday, defrocked priest- turned- exorcist, is trying to make sense of his life. With his on-again-off-again witchy girlfriend moving in, Lucy- the spirit from his last exorcism hanging around, and a secret organization of exorcists hounding him, Jimmy is feeling the stress.
When a stranger calls in the middle of the night asking for help with a possession, Jimmy is puzzled. Especially when the dude on the phone says he got his number from Jimmy’s old mentor. Too bad his mentor has been dead for several years.
After a mysterious silver flask arrives at his doorstep, Jimmy is left with two options: either ignore the phone call and the flask, or listen to Lucy and travel to Arizona to solve the mystery before all hell breaks loose- literally

Excerpt:
Just as Lucy said, I got the phone call at three. I was really starting to hate the true “witching hour.” I needed sleep, dammit.
I let the phone ring a few times, hoping that whoever was on the other end would just hang up. I wasn’t that lucky. I raised up, grabbed my phone off the nightstand, and swiped the screen.
“Mr. Holiday?” the man asked when I grunted into the phone.
“You realize it’s three a.m. right?” My head hit the pillow. I did not want to be doing this right now.
The man sighed. “It couldn’t be helped. We need you.”
I twitched. Who the hell was this guy anyway? Kind of presumptuous to call somebody at random this late at night when you’ve never met the person on the other end. His momma never taught him no manners.
I looked around the room. The light in the corner was still on. I’d gotten into the habit of sleeping with a light on ever since Sorrow’s Point. Yeah, it was irrational, but hey, I was trying to keep the beasties at bay. Lucy was sitting on the floor in front of the TV. I could just barely see the program through her. Her hair was as pale as usual—so blonde it looked almost white. She was wearing the same white nightgown she always did.
“How did you get my number?” I asked. I had to know. I mean, I doubted Will would suggest me to someone else.
“You came highly recommended.”
That was news to me. Only a very small group of people knew I did something besides graphic design. “By who?”
“That’s not important right now. You’re needed. That’s what should matter.”
I sat up. Not important to him, maybe, but it sure as hell was important to me. This guy was starting to piss me off. “Listen. I’m not about to traipse around and do whatever the hell it is you want me to do when you won’t tell me who you are and you won’t tell me who told you about me.”
“O’Malley said you’d be difficult.”
I froze. Father O’Malley had been the one who allowed me to see the Church as a vocation when I was a kid. But there was one problem. He’d been dead since before I left the Church. I didn’t care where he got the information. That was a low blow. Still, though, him having known about O’Malley at all had me nervous.
“I’m going to hang up now. I’d appreciate it if you didn’t call here again.”
“No, wait!”
The desperation in his voice was the only thing that kept me from hanging up the phone. Now things were getting interesting. “All right. I’m listening.”
“O’Malley told me about you in a dream. When I woke up, your phone number was scrawled on my hand.”


Yeah, that was definitely the weird I had experience with. Having a dead person talk to him in a dream wasn’t so different from having a disembodied soul speak to me in a nightmare. Yeah, my life was really interesting. Though, I have to say, I’d never drawn on myself in my sleep. That was a new one. “So, who is it that needs an exorcism?”

Sorrow's Edge is a non-stop thrill ride that creeps you out and makes you wonder if things like these are real. The author spent no expenses on the details and the story flowed at a good pace. There were definite surprises within the story and left you at a good place with Lucy and Doc. But it doesn't sound like the end for this group. Excellent read and I look forward to more. 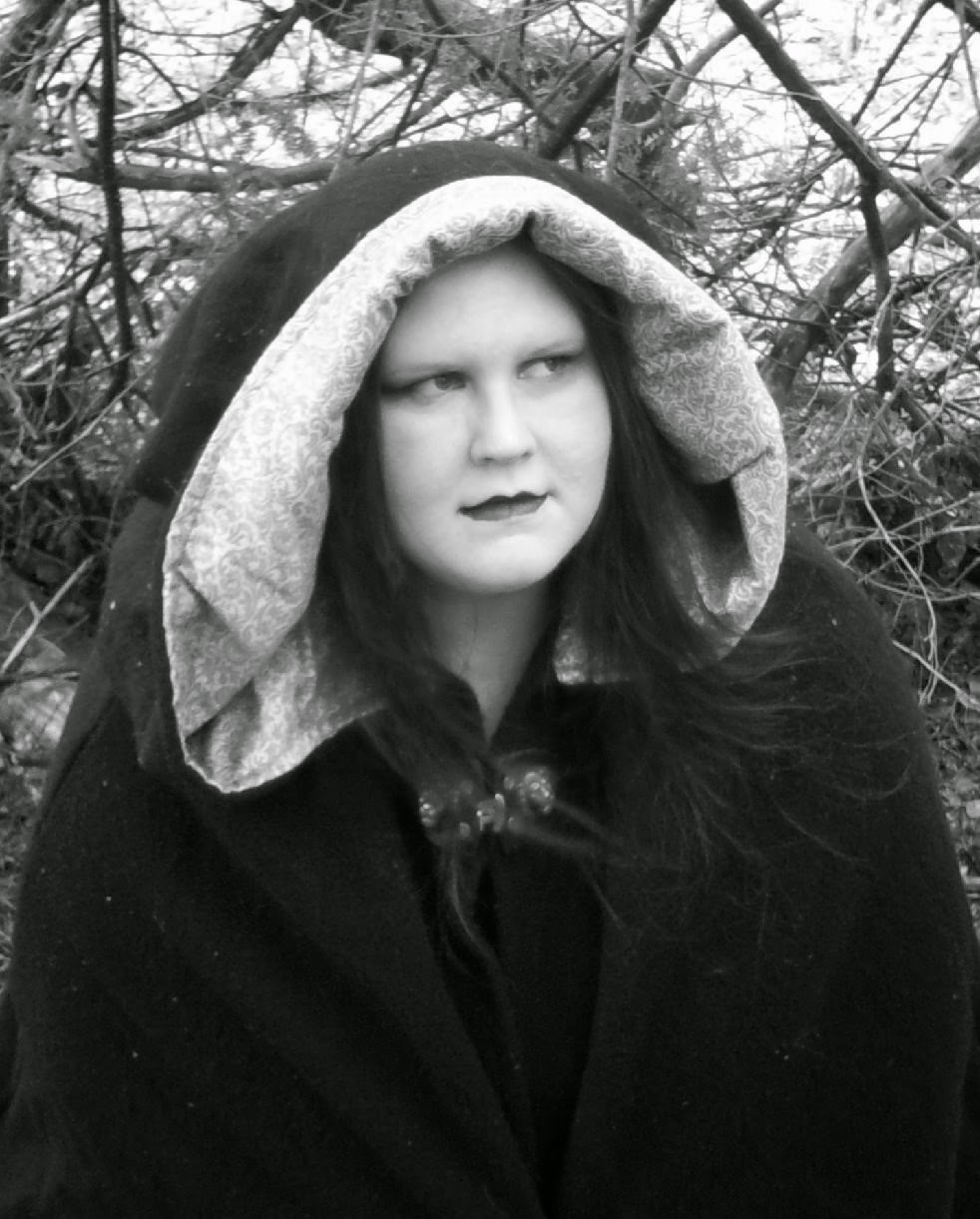 Author Bio:
Named one of the Examiner's 2014 Women in Horror: 93 Horror Authors You Need to Read Right Now, Danielle DeVor has been spinning the spider webs, or rather, the keyboard for more frights and oddities. She spent her early years fantasizing about vampires and watching "Salem's Lot" way too many times. When not writing and reading about weird things, you will find her hanging out at the nearest coffee shop, enjoying a mocha frappuccino. Visit her at danielledevor.wordpress.com
Author Links:
Twitter: @sammyig
Facebook: http://www.facebook.com/danielledevorauthor
Goodreads: http://www.goodreads.com/DanielleDeVor
Blog: http://danielledevor.wordpress.com
Buy Links:
Amazon: http://www.amazon.com/Sorrows-Edge-Dannielle-DeVor-ebook/dp/B00OFE2RO4/ref=sr_1_1?ie=UTF8&qid=1413289078&sr=8-1&keywords=sorrow%27s+edge