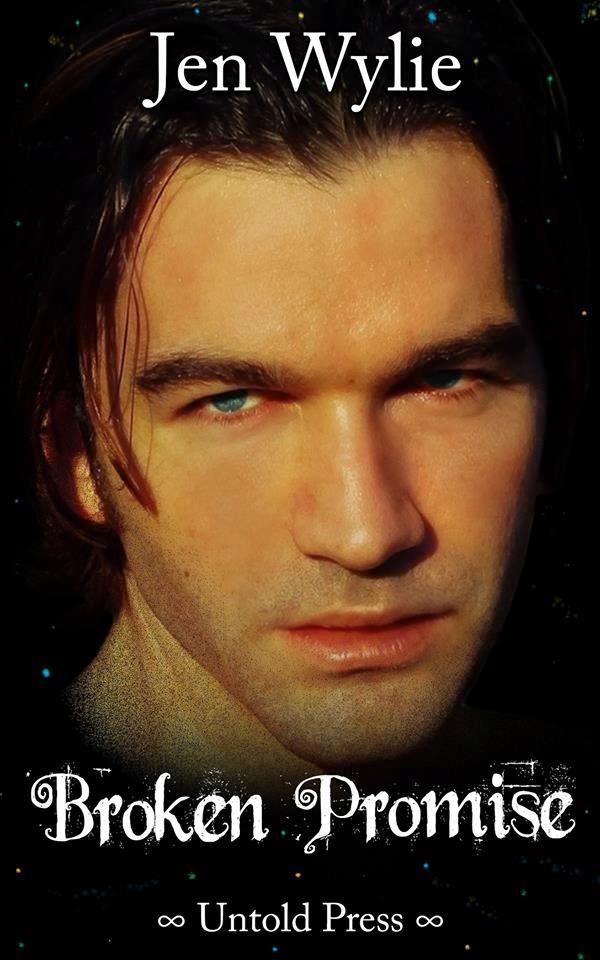 A year of turmoil takes its toll on Arowyn Mason and her companions. After delivering the Elven prince to his homeland, they decide to ride out the winter in the city of Westport before starting their quest to heal the Fey. Like most things in Aro's life, nothing goes according to plan.

As Kei struggles with the prophecy bound within him, his sanity begins to unravel. A prophecy and a promise are broken, and forgotten threats resurface with dire consequences. The Dragos is watching and the Were king is displeased with the disregard of Were law. Aro scrambles as yet another threat emerges. The Elves, displeased with their prince, exploit his only weakness…her.

Aro is forced to find a new ally, a cold-hearted, ruthless pirate named Roan. He is more than he seems and Aro must learn who she can trust, or it will cost more than just her life. She has grown stronger, but is it enough to save herself, her family, and the Elf she loves?

And all other Amazon stores. Also available for free to KOLL and KU subscribers.
Don't miss:

The small fire crackled and popped. A light breeze sent embers swirling up into the air, each disappearing suddenly as their little sparks died.
Exhaustion made Arowyn’s eyelids heavy, but her mind whirled with too many thoughts for sleep to come.
They'd finally returned Prince to Rivenward, and just in time. The final leg of their journey began the previous night as the sun set. They’d reached the gates before noon and sent him off before heading back to the forest. Being awake for a full day didn’t help with her mood.
She closed her eyes and tugged her cloak tighter around herself. The fact Prince was gone didn’t want to settle in her mind. Part of her couldn’t believe it. The rest just wanted to cry. She missed him. His absence made everything feel…wrong. Another of her boys gone. At least he wasn’t dead…and he’d promised he’d see her again one day.
One day.
He couldn’t have been any more vague, and she ground her teeth in frustration.
Men.
"Aro, you need to get some sleep."
Her gaze flicked over to Bo, resting on his side by the fire. "I know. I will soon."
Firelight reflected in his brown eyes as he watched her worriedly for a moment before letting out a loud sigh. Large fingers rubbed at the scar on his cheek. "I miss him, too."
With a small smile, she nodded and ducked her head, not wanting him to see her struggle not to cry. She’d promised herself no more tears. So far, she’d somehow managed and hoped to keep it that way. Her life had been too full of tears.
Kei walked into the light, having returned from checking on the horses. She smiled when he sat down gracefully next to her.
"You look tired," he said quietly.
"I am. I was waiting for you."
He grinned but shook his head. The firelight danced across his golden skin and brought out the gold in his spikey, light brown hair. His golden eyes caught hers, searching them to see how she was doing. Her eyes matched his now, thanks to Fey magic. "Are you…"
"I’m doing fine," she insisted. "Don’t worry about me."
Shrugging a shoulder, he looked away, but his lips curved up in a wry smile. "I always do."
She rubbed her tired eyes. It wasn’t very late, but she needed sleep. They'd borrowed an extra horse from the Were and would leave early in the morning to return it. She needed to be awake and on her guard. The alpha, Rhee-En, had taken an interest in her, not romantically, but still an interest. Alphas wanted strong packs, and though she was human, she could mind-speak, take the fury from Fey, and now even heal herself with borrowed Fey power. More importantly, she hadn’t been afraid of them, or of the Dragos, Damon. The Were appreciated such strength. Or thought her insane enough to be of use to them.
Kei patted the ground beside him. "Come. Try to sleep." 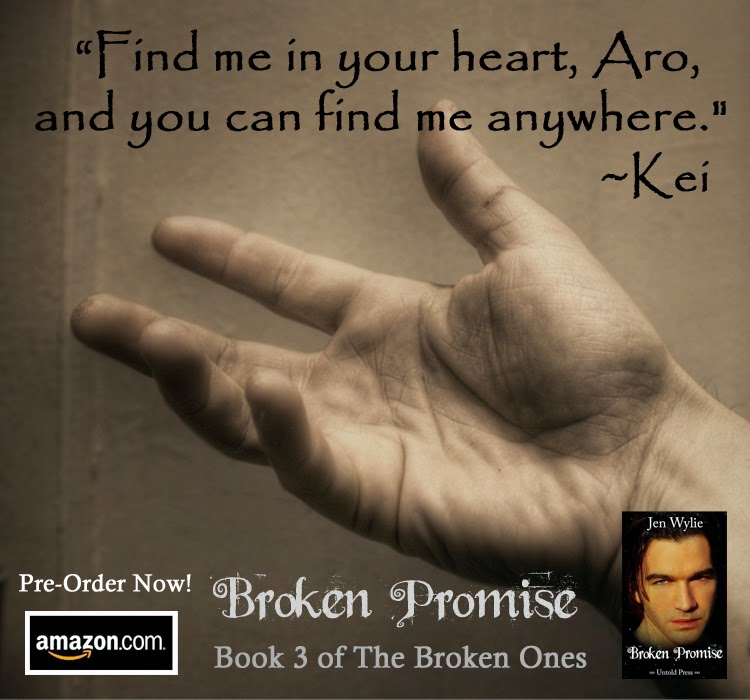 She settled down next to him, rolling onto her side to face him as he did the same. As always, he took her hands in his to hold between them.
"Have good dreams tonight," he whispered.
A deep sigh escaped her. "I’ll try."
He frowned, his eyes searching hers. "Why so sad? He’s home safe now. He’ll be better soon."
"I know," she mumbled. Elves were bound to their land and its magic. Being gone so long from Rivenward almost killed Prince. Her thoughts turned back to their parting. "He kissed me."
Kei grinned. "We saw." His brows drew together at her solemn face. "That’s what you wanted, wasn’t it?"
Her cheeks flushed remembering the kiss. A passionate, frantic kiss that stole her breath away. "I don’t know what I wanted," she admitted. "I love him. I wanted him to love me, too. But…I know it can’t work, not with him being a prince, and an Elf, and immortal." Sighing again, her chest tightened. "It’s not fair to him, to love me but have to watch me die. I wouldn’t do it to you. I shouldn’t expect it of him either."
Kei watched her quietly for a while. "Love is love, Aro. Sometimes it’s all that matters."
"He never said he loved me."

Holy cow!!! Broken Promise is off the charts incredible. The wait was definitely worth it. Aro has grown as a character and I fell in love with her new family. The action is slow to start but once it gets going, there is no stopping it. Broken Promise had me from the start and still hasn't let go. The adventure continues in yet another install that I am patiently waiting for. 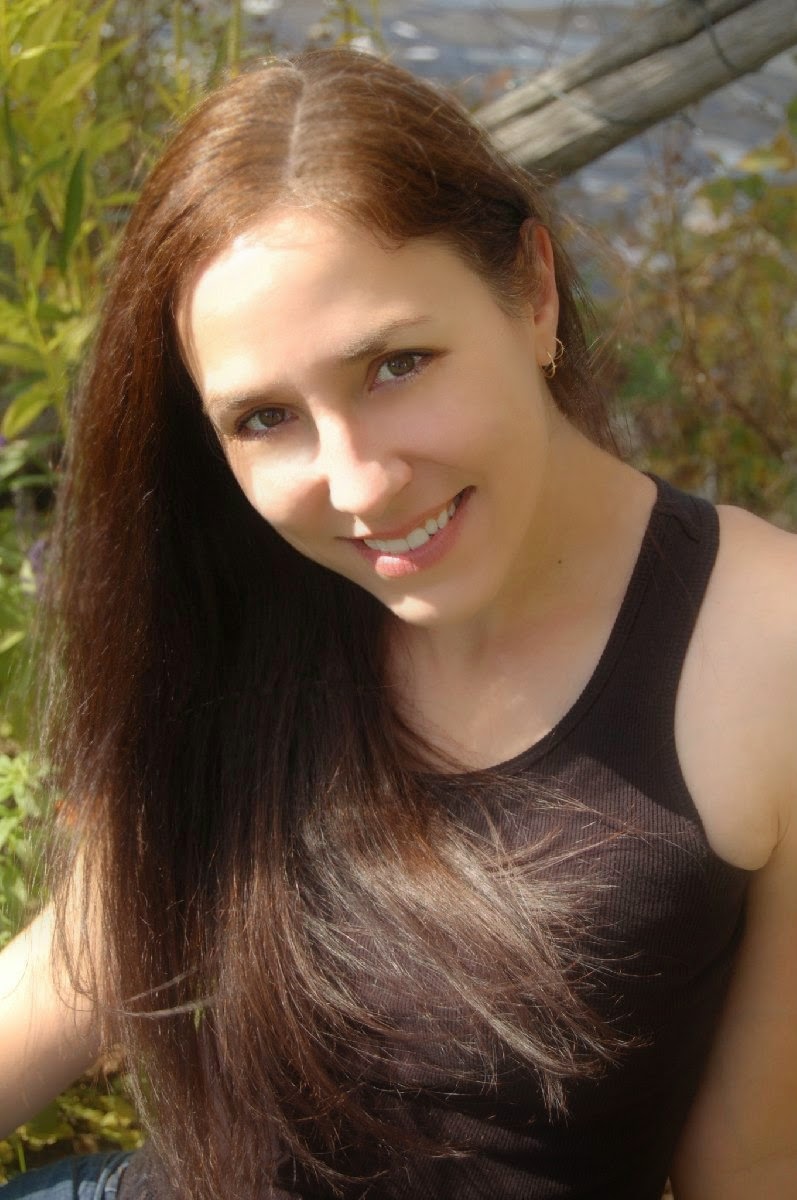 
Jen Wylie resides in rural Ontario, Canada with her  two boys, Australian shepherd and a disagreeable amount of wildlife. In a cosmic twist of fate she dislikes the snow and cold.
Before settling down to raise a family, she attained a BA from Queens University and worked in retail and sales.
Thanks to her mother she acquired a love of books at an early age and began writing in public school. She constantly has stories floating around in her head, and finds it amazing most people don’t. Jennifer writes various forms of fantasy, both novels and short stories.