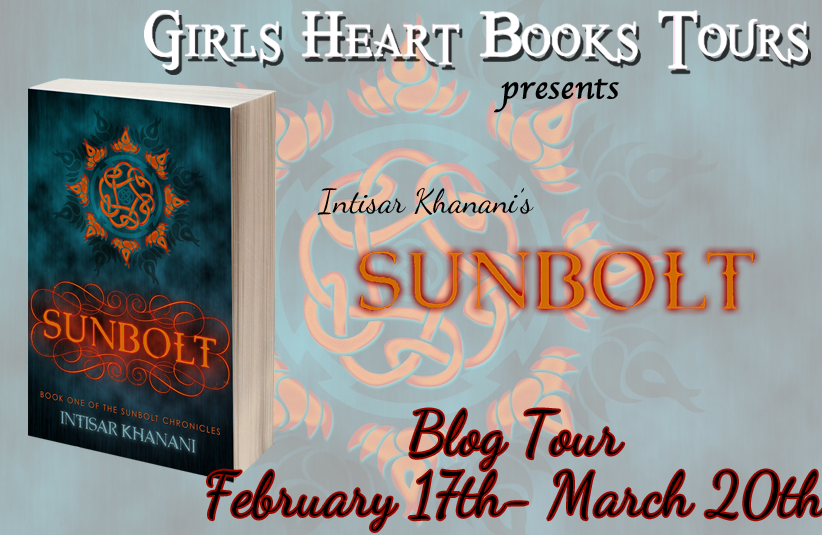 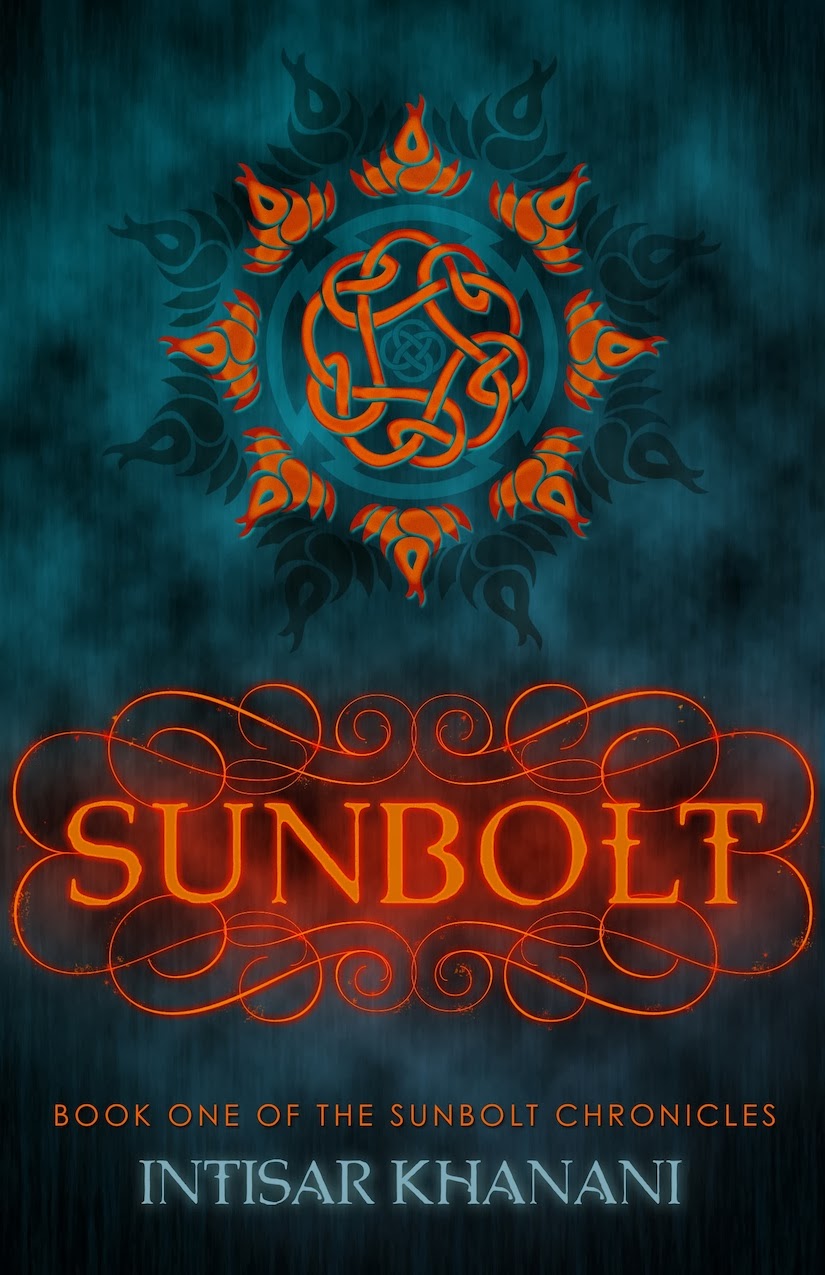 The winding streets and narrow alleys of Karolene hide many secrets, and Hitomi is one of them. Orphaned at a young age, Hitomi has learned to hide her magical aptitude and who her parents really were. Most of all, she must conceal her role in the Shadow League, an underground movement working to undermine the powerful and corrupt Archmage Wilhelm Blackflame.

When the League gets word that Blackflame intends to detain—and execute—a leading political family, Hitomi volunteers to help the family escape. But there are more secrets at play than Hitomi’s, and much worse fates than execution. When Hitomi finds herself captured along with her charges, it will take everything she can summon to escape with her life.

In the darkness, something chuckles, a sound like the rustling of dead grasses, the snapping of winter-hardened twigs underfoot.

“Amused?” Kol asks. “I thought you would appreciate her.”

“Your men run like startled rabbits. Their noses even twitch the same way.”

I press my back against the wall, turn my head to face the door, and then slowly, while the lantern still lights the room, slide a glance towards the speaker.

The creature doesn’t answer. He sits against the far wall, his legs crossed, his back resting against the stones. He is tall and gaunt, so thin his face is but a skull stretched over with skin, his eyes so faintly colored that I can almost imagine they are not even there. His hair falls to his shoulders in a straggly fringe of white. His tunic and pants hang off his frame, and his hands where they rest over his knees are hardly more than bone. If he were human, he would be dead.

Kol says, “You’ll want to know a thing or two about your dinner.”

Sunbolt is definitely a unique read. Set on a realm unlike Earth but reminiscent of a coastal fishing town, Karolene is a beautifully written place. Hitomi is a one of a kind, get into trouble kind of girl. She is a foreigner in these lands trying to survive day to day. When an opportunity to save a noble family goes into a chaotic tailspin, she sacrifices herself to save them all-or at least she hopes.  From here, you go on a survival mission with Hitomi and she discovers an unlikely alliance and a big shocker that leaves her speechless.

I really enjoyed reading Sunbolt. There are a few unanswered questions I have that I am hoping book 2 will answer. Overall, Sunbolt is a great fantasy and I look forward to reading more by Intisar. 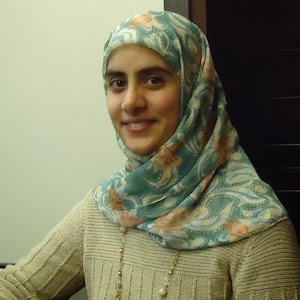 About the Author-
Intisar Khanani grew up a nomad and world traveler. Born in Wisconsin, she has lived in five different states as well as in Jeddah on the coast of the Red Sea. She first remembers seeing snow on a wintry street in Zurich, Switzerland, and vaguely recollects having breakfast with the orangutans at the Singapore Zoo when she was five.

Intisar currently resides in Cincinnati, Ohio, with her husband and two young daughters. Until recently, she wrote grants and developed projects to address community health and infant mortality with the Cincinnati Health Department—which was as close as she could get to saving the world. Now she focuses her time on her two passions: raising her family and writing fantasy.

Intisar’s latest projects include a companion trilogy to her debut novel Thorn, featuring a new heroine introduced in her free short story The Bone Knife … and of course, she’s hard at work on the remaining installments of The Sunbolt Chronicles.