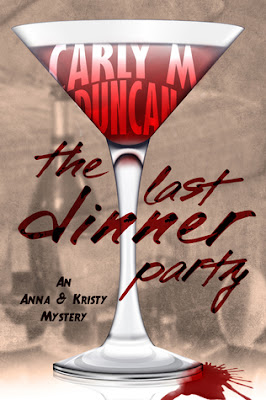 When Jeanie D'Alisa is found murdered in her bedroom after hosting a dinner party in her home, detectives Anna Cole and Kristy Hicks are called to investigate the crime. Known within her community for her generous, yet unpredictable nature, Jeanie's secrets unfold as family, friends and neighbors become suspects. Anna and Kristy discover stamped passport pages revealing travels unknown and a curious relationship between Jeanie and the charming salesman who frequents the apartment building. Meryl, Jeanie's devoted and needy friend, further complicates the investigation when she phones Jeanie's sister who is studying abroad and lies to her about the cause of death. Through a muddied pool of misdirection and betrayal, will Anna and Kristy be able to assemble the clues in order to bring Jeanie's killer to justice? The path to solving the mystery becomes tangled with faces of loved ones who are revealed to be foes in this story about the lengths people will go to in order to save themselves. 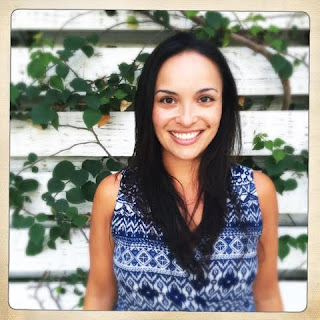 Carly M. Duncan is a television producer and writer. Working in television, she has prolifically created visual narratives for networks like Discovery Health, MTV, NatGeo, Travel Channel, FYI and more. Her short story, First Place, was published when she was a high school student. Her two previous novels, Marcie and Behind You are mysteries that touch on family bonds and the events that can strengthen or destroy them. Carly lives in Brooklyn, New York with her family and will likely never leave.

The Last Dinner Party was a new experience for me. I usually shy away from Murder/Mystery because I am not interested in that genre. However, when a friend suggested I try it out, I did, and I am surprised by how well this book was written. Set in an apartment building full of nosy neighbors who both love and loathe each other. The story revolves around a group of three ladies and their families. When one of them is murdered, each person, and some outsiders all become suspects. I thought I had figured out early on who had killed Jeanie, but was surprised at finding out who it actually was and why they did it. Aside from some grammatical errors, the story was well-written and very thought out.